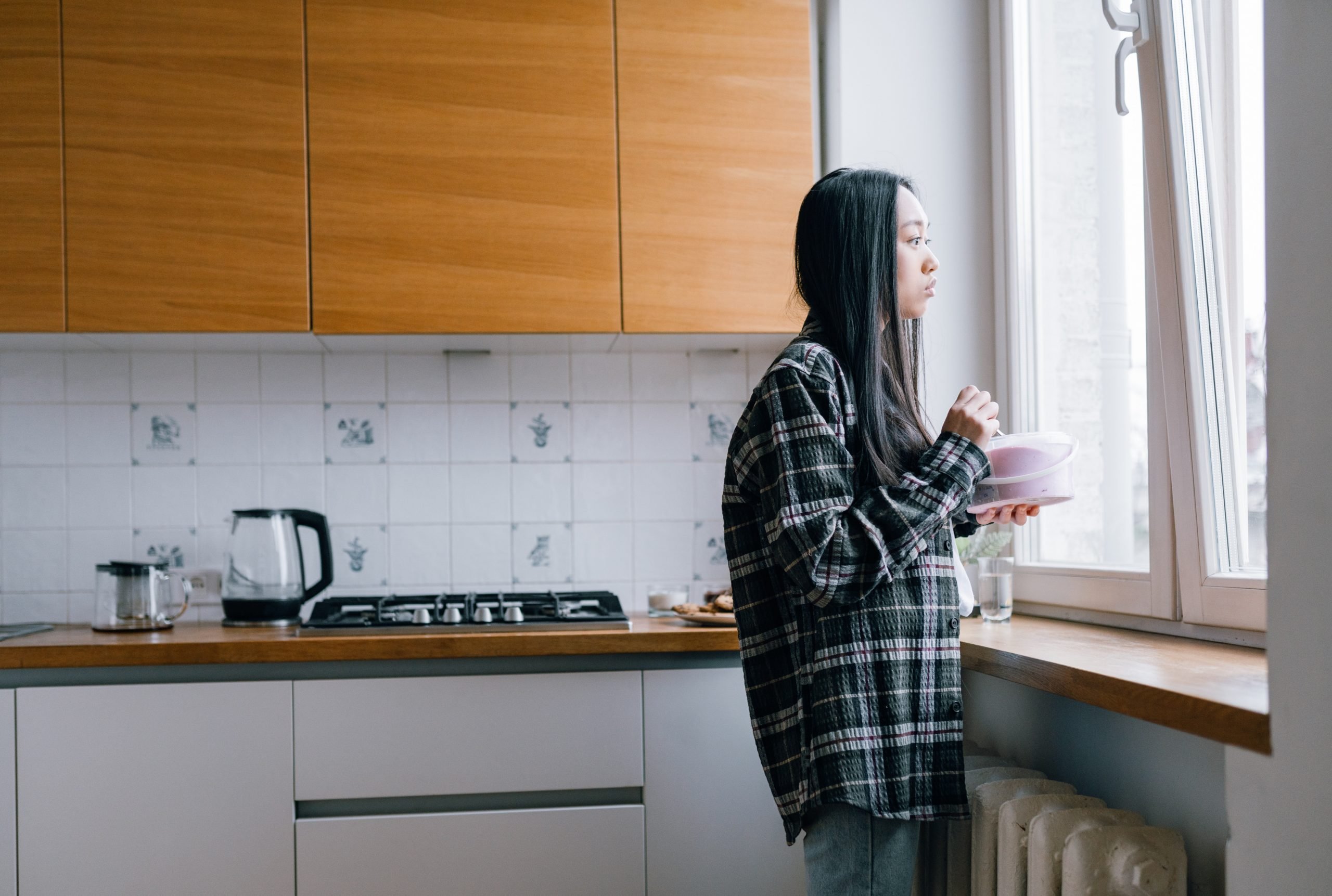 You recover from an illness or an addiction. You recover something that you lost. The economy recovers after a downturn. All of those types of recovery sound pretty needed and welcomed right now, don’t they? But there’s just one problem–that nagging thought that says, “Why is it taking so long to get better?”

The problem with recovery is that we expect it to happen on a certain schedule and to progress linearly, like an arrow that’s pointing upward and forward.

Today’s big idea is that not only is recovery appropriate in a whole range of situations, including after times of widespread uncertainty, like the one you and I and everyone else on Earth is living through now. But also that it doesn’t happen on a timetable, and it doesn’t follow a straight line.

The truth is, any kind of recovery is more of a doodle than an arrow. It loops back on itself and twists and turns. By acknowledging this fact and keeping your faith in your own ability to recover, those loops will twist back around to forward momentum again, and the path of your recovery will form a spiral that trends upward over time. It’s kind of like the history of the stockmarket. Yes, there are crashes of varying intensities and duration, but over time, it’s still all about growth.

So that means, sometimes your recovery won’t feel like progress. It will feel like going backward. And you may think “Why is it taking so long to get better?” And that’s ok. It is, as they say, what it is. And what a setback is not, is a waste of time. A lot of time, it’s an opportunity to learn something that’s going to serve you well in your next level of healing and growth.

When my son was young, maybe 5, we decided to kayaking as a family on a big saltwater pond right near the ocean. My daughter went in a kayak with my husband and my son was with me. It seemed like a perfect day for kayaking. Sunny. Light breeze. The water was dazzling. We kayaked over to the other side of the pond and it was smooth sailing–or I guess I should say, smooth paddling. But when we were about half-way back, the wind picked up, big time.

That’s when my son got really scared, and frankly so did I for a minute. Until I figured out that I didn’t actually need to turn the kayak around, I could just paddle backward. And so I did. For about 200 yards. While my five year old was not impressed with this unconventional approach I learned–again, because we all have to learn things multiple times, often–that your progress may not look like progress to anyone else, but you know can still be headed in the right direction, even when you’re on an unexpected tangent.

Your tiny assignment is to think about a setback you encountered in the past that you can now see, with the benefit of hindsight, that it actually taught you something important. Could be something short-term, like my kayaking trip, or something longer term, like a job or a career path that didn’t pan out, or a relationship that ended, or something else.

It’s easy to look back and see the lesson in something, and harder to apply that kind of thinking to something that you’re currently facing–but that doesn’t mean that the important learning isn’t still there. How could this loop you’re currently on that may seem like it’s taking you backward actually be an opportunity to pick up just the thing that you’ll need to propel you forward and upward in the not-so-distant future?

Just do some pondering and practice the skill of applying the objectivity of hindsight to a current situation.

And be sure to come back tomorrow, when I’m sharing 3 steps to post-holiday relationship recovery.