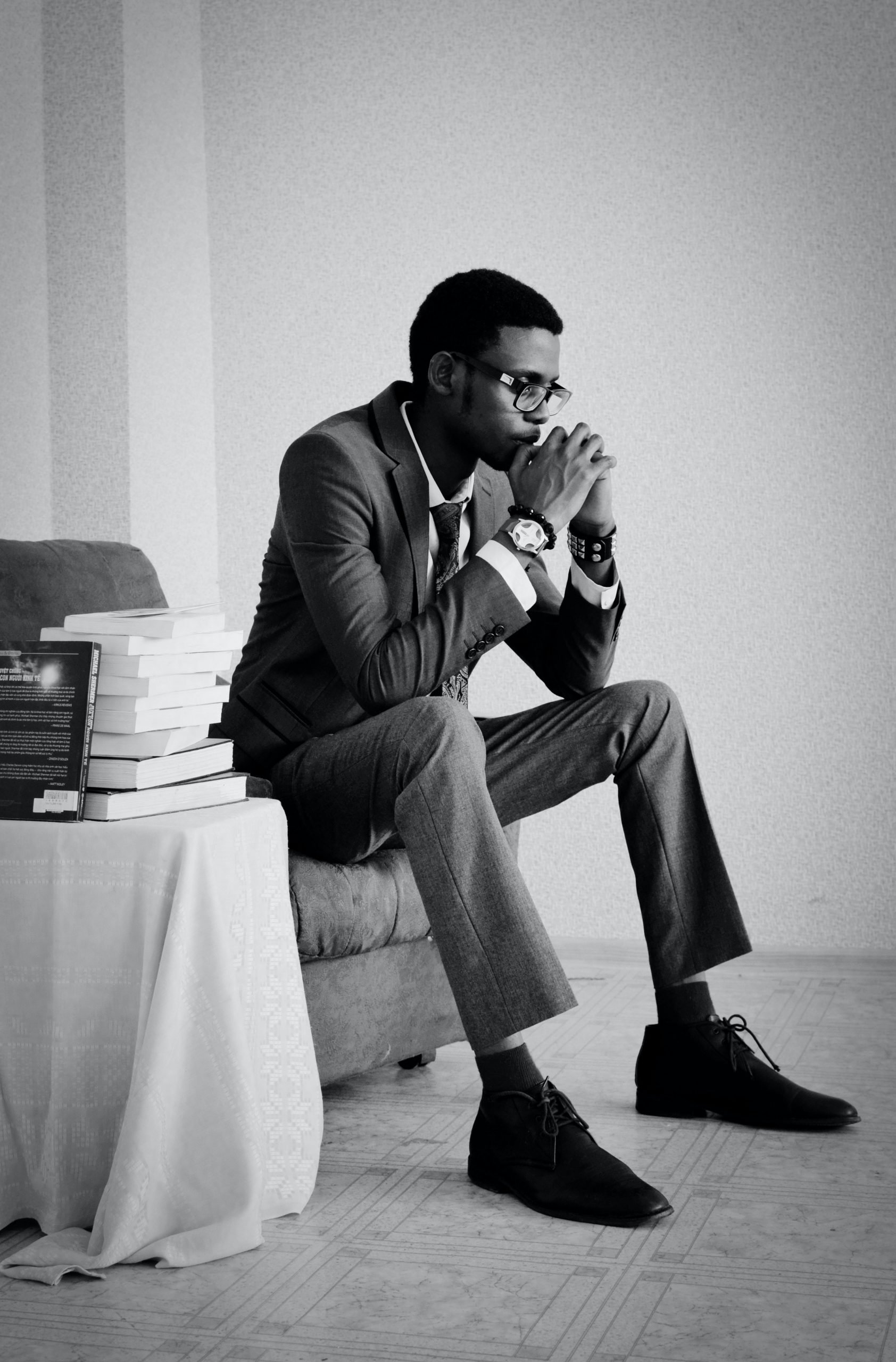 Today’s tip is designed to help you find your best ideas.

I know how exciting it is to get that idea that gets your wheels turning. I also know how rare it is, and I want to help you find them more easily. Because the truth is, great ideas aren’t “out there.” They’re right in front of you. And they’re often disguised as a bad idea. It’s like they’re hiding in plain sight.

Even if a great idea does come through fully formed, your ego is going to start dismissing it right away. The ego is the part of your mind that is invested in keeping you safe. And that means protecting you from possible failure, disappointment, or even wild success. Because, to the ego, being safe means staying the same, so any brilliant ideas that come through are likely to really raise your ego’s defenses. It’s like, shields up!! And when that happens, you’ll start looking for ways to poke holes in it, and think of all the reasons why your idea is stupid, or won’t work. Until you label it bad and throw it away.

This is because ideas rarely emerge fully formed. A classic example of this is YouTube, which was initially launched as a video dating site. Many times it’s the quarter-turn that makes everything align, not the 180 degree reversal. So yes, there may be flaws with your original great ideas, but that doesn’t mean they’re trash. It just means it needs a little more noodling.

In my work as a ghostwriter (and yes, I know, I do a lot of different types of work) while the general book idea comes in pretty clear, the hook of it–what really  makes it unique and catchy–nearly always takes a while to emerge. We start with one idea of the hook, make a table of contents for that and a subtitle for that, keep talking about the idea, sit with it, talk to others about, and then the real thread emerges and we have to change the subtitle and tweak the order of the chapters, or toss some chapters out all together. And it’s all good.

It doesn’t matter how long it takes you to get to the great idea; it only matters that you get there.

Also: When you’re trying to get good ideas down on paper, don’t be afraid of the delete key.

Mary Karr, one of my favorite authors and one of the prime reasons why we’re all reading as many memoirs as we are because her memoir, The Liar’s Club, busted that genre wide open, talk about the power of hitting delete in her Fresh Air interview (which is AMAZING if you haven’t heard it). In that interview, she said that when she was writing her book Lit, which is one of my top 3 books of all time, she used her delete key so much that she broke it right off her keyboard. Mary told Terri in that interview that she deleted 1200 pages of that book. 1200 PAGES! Not words. Mind you, most books are 300 pages long.

The idea was there, she says, but she wasn’t going into the heart of it, she was writing around it. And writing and writing and writing and writing, to the tune of 1200 pages. Now, it would have been very easy for Mary Karr to give up on the idea for Lit altogether, and how sad that would be, because then we wouldn’t have this amazing book about coming to terms with your mother and motherhood and sobriety and faith and all these super important topics.

The next time you’re tempted to give up on am idea, don’t. Look at it more closely.

Look and see what the kernel of that idea is, and think about another way to bring that kernel to life. Remember, the pieces are right there, hiding in plain sight.

Be sure to tune in next week for march’s theme week, which is De-Cluttering Your Digital Life. Because, certainly, we’ll have a lot better ability to identify our great ideas if we get our noses out of our phones and our laptops!