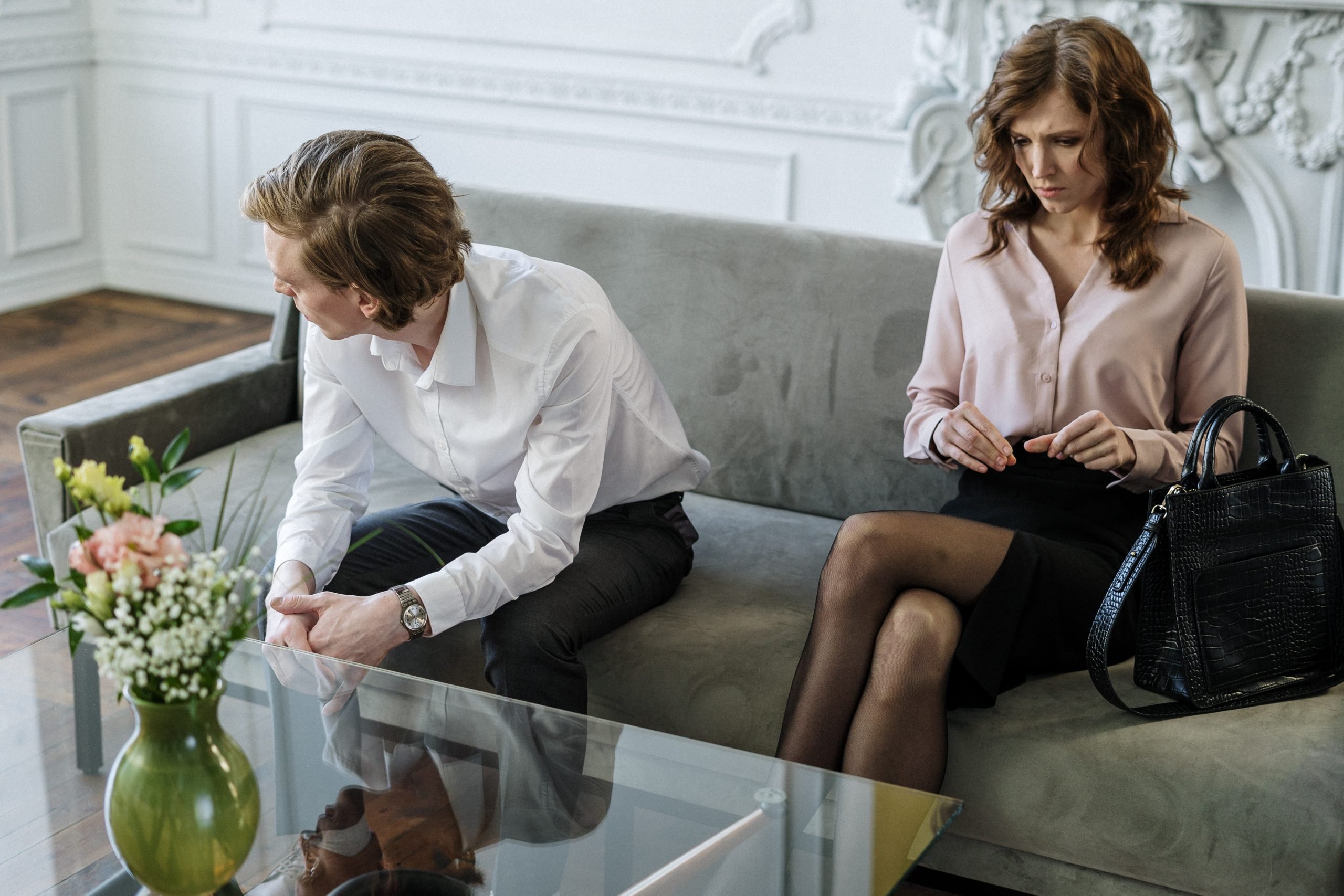 I don’t know if you’ve noticed, but we are living through some very, very tense times. People’s nerves are frayed as we are facing some really big challenges as a society and as a species, and that means there are lots of strong emotions, tightly held opinions, and an increasing sense of urgency because disagreements are part of life. Which means there are going to be lots of opportunities in the months to come for you to have disagreements with other people, in real life and online.

But how can you have disagreements with someone and still be a good person?

It can feel like these two things are at odds with each other. They aren’t. Disagreements are part of life. And you are entitled to your view, as is the other person. Keeping the peace isn’t always the highest good, as sometimes it’s more important to be true to yourself. And, you can disagree with someone and still be lovable and worthy and a good person.

I honestly really struggle with being opinionated to be in pretty much every forum—in my family, with friends, online, even in these podcasts. As the only child of divorced parents I have been prioritizing keeping the peace ever since I can remember. But sometimes not saying what’s on your mind is a violence to yourself. It can really wear you down. That’s why my theme for 2019 was to speak up.

And since then, I’ve learned a few things about putting your opinion out there and being met with opposition since disagreements are part of life.

I was at a PTO meeting recently, where passions are running high at the PTO in general because my kids go to public school in Providence, RI, where the state has recently taken over the district and hired some big shot folks from other states to come in and turn our schools around. Parents are, as you can imagine, up in arms and nervous and scared—a recipe for awkward conversations.

We had an interim superintendent over the summer who wanted to start the year off by facilitating conversations between students and kids, so she bought a book for every student and every teacher in middle and high school. Everyone was going to read it and talk about it in their classrooms, it was a book about the power of setting goals, thinking positively, and taking action.

I’m probably not telling you anything that would surprise you when I say that I am a big fan of setting goals, thinking positively, and taking action!  I also thought it was a great idea, because in the process of the takeover and the months and years leading up to it it seems like everyone was feeling like they weren’t being heard—kids, teachers, parents, administrators, and it seemed like some dialog might be helpful to remedy that.

So the school district bought all those books from the author, who had self-published the book

That was some kind of payday for the author! And as an author I was excited for the person who wrote that book. But then, record scratch, someone at the department of ed read the book and felt that it had themes that were too overtly Christian, so they didn’t end up handing the books out after all. And the $100,000+ that they spent on those books essentially went to waste. BUM-MER.

So, at the PTO meeting, I was at a table with a parent I didn’t know. They brought up that book. They were understandably upset about the money that was wasted on them. I said, I know, losing that amount of money hurts, and I was excited because I thought it was a great idea to talk with kids about setting goals and giving the students and teachers an opportunity to bond at the start of a new school year.

The other parent responded by letting out a rant about how silly they thought it was that they’d buy kids a self-help book (you could her the disdain in her voice for self-help), and all that money was wasted, and it was such a boondoggle for the author, and why can’t kids read more real books??

I mean, listen, disagreements are part of life and they had valid points, but they were also making them to a self-help author

And any time I tried to interject, they just got louder.

I just said, I can see that you feel very passionately about this, and left it at that. There was a time in my life, and not very long ago, where this would have rattled me for days. But here are the things I told myself: Having disagreements is OK. It wasn’t a personal attack. We saw the same set of facts differently. And, I didn’t need to take her upset and carry it around with  me. I could leave it in the elementary school library. Which I did.

My biggest takeaway from this for you is this:

You don’t have to take difference of opinion personally (something I’ll cover explicitly in a future episode because, truly, learning how not to take things personally would make the world a better place for everyone in it).

The things you can say in the moment are neutral statements, like:

“I can hear your passion.”

And leave it at that.

And then after the encounter is through

It is definitely helpful to do something cleansing after loud disagreements—go on a walk, as movement and nature are both restorative to the mind; call a friend or your partner and vent, with the intention of just getting it off your chest so you don’t have to keep replaying it; do some primal screams in the car, hug your dog, heck, burn some sage, whatever makes you feel cleansed.

Anyone remember the show Hill Street Blues, from the 80s? I never really watched it, but my parents did, and the only part I remember of it is when the chief would tell everyone, “let’s be careful out there.” We need those words today as much as we ever have. I hope today’s episode will help.