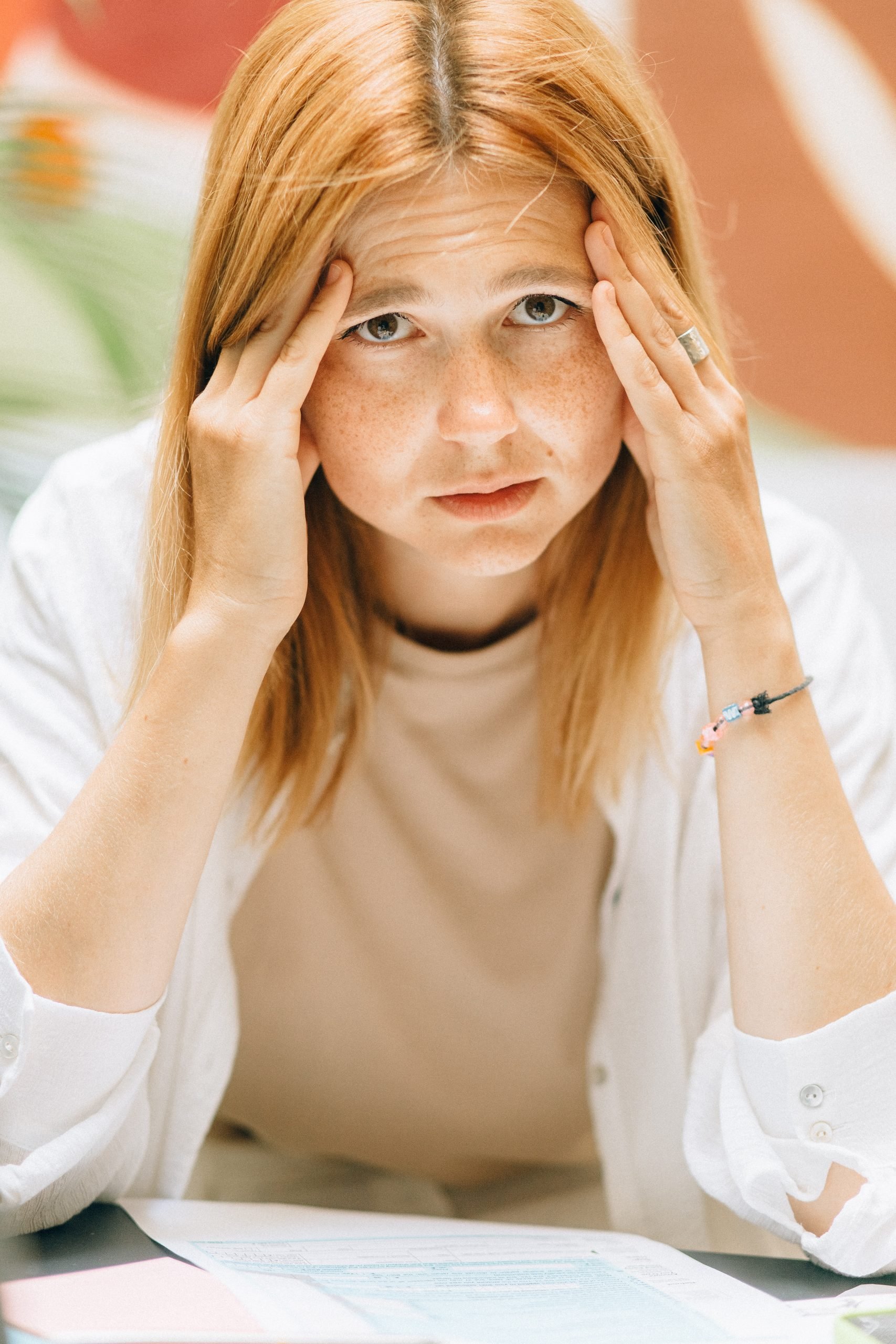 Everyone has things that you know you probably should pay attention to that you would rather pretend didn’t exist. It could be anything, big or small.

What to have for dinner tonight

I’m not saying you have to take care of all those things today, or even soonBut I am suggesting that taking a clear-eyed look at what you haven’t been paying attention to will help relieve you of any guilt and may help you recognize what might really need your attention now.

You can’t pay attention to everything, all the time. It’s impossible. In order to focus on one thing, you’ve got to turn down your awareness of most other things.

The tricky part is that you make a habit of ignoring certain things again and again and again, without even fully realizing that you are doing it. And then those things you’ve been ignoring can start to seem bigger or scarier than they really are–the way that a shirt in a pair of shoes in a dark closet can look a lot like monster. The good news is that shining a light on these things and seeing them for what they are helps them not look quite so scary, and more like a potential outfit that you could decide to wear when the occasion is right.

Even if maybe that conscious choice isn’t the best possible choice–at least you’re choosing it with awareness. If attention is love, as I talked about in Monday’s episode, then being aware of what you aren’t paying attention to brings some love into the equation. It helps you know yourself a little bit better, and to let yourself off the hook from having those feelings of guilt about the things that you’re ignoring pop up in your quiet moments.

You may still think, “I really need to sit down and look at all my credit bills,” but you can remind yourself, “I decided to do that after I give this big presentation at work so that I have more attention to spare.”

And if you consciously choose to not pay attention to something and it ends up biting you in the butt later, well, you’ll be more likely to consciously do things differently next time!

So that you don’t have to think about it–or fret about it–now.

For example, I have decided to not pay attention to upgrading our health insurance plan, because it’s not open enrollment. I put a note in my calendar for the end of October, which is just before it opens back up again, to do a little research on our options–which means I won’t forget or get surprised later, and I get to take one thing off the life admin list for me to focus on now.

Other things I’m not paying attention to, for better or worse, are setting up a savings account, scheduling an appointment with the orthodontist for my son (because I’m afraid it will lead to needing to schedule a bunch of other appointments and a lot of payments!),and saving for college in general.

It helps to remind yourself of all the things you have been focusing on, because you don’t want this to be an exercise in feeling bad about yourself. And to remember that you can’t pay attention to everything all at once. But by making your list of what you’ve been neglecting it will help you decide where you’ll place your focus next. It also might reveal a theme–like my list is all about life admin and financial planning, two places where I also happen to be feeling like I’m running behind the bus and trying to catch up at the moment! Seeing my list helps me understand where I’m at, and helps me figure out where I want to go, and I hope it will do the same for you.

So, big surprise, that’s your tiny assignment–write down the things you HAVEN’T been paying attention to. Resist the urge to make judgements about your list, and look instead of the themes and which things on that list you’re feeling called to pay attention to next.