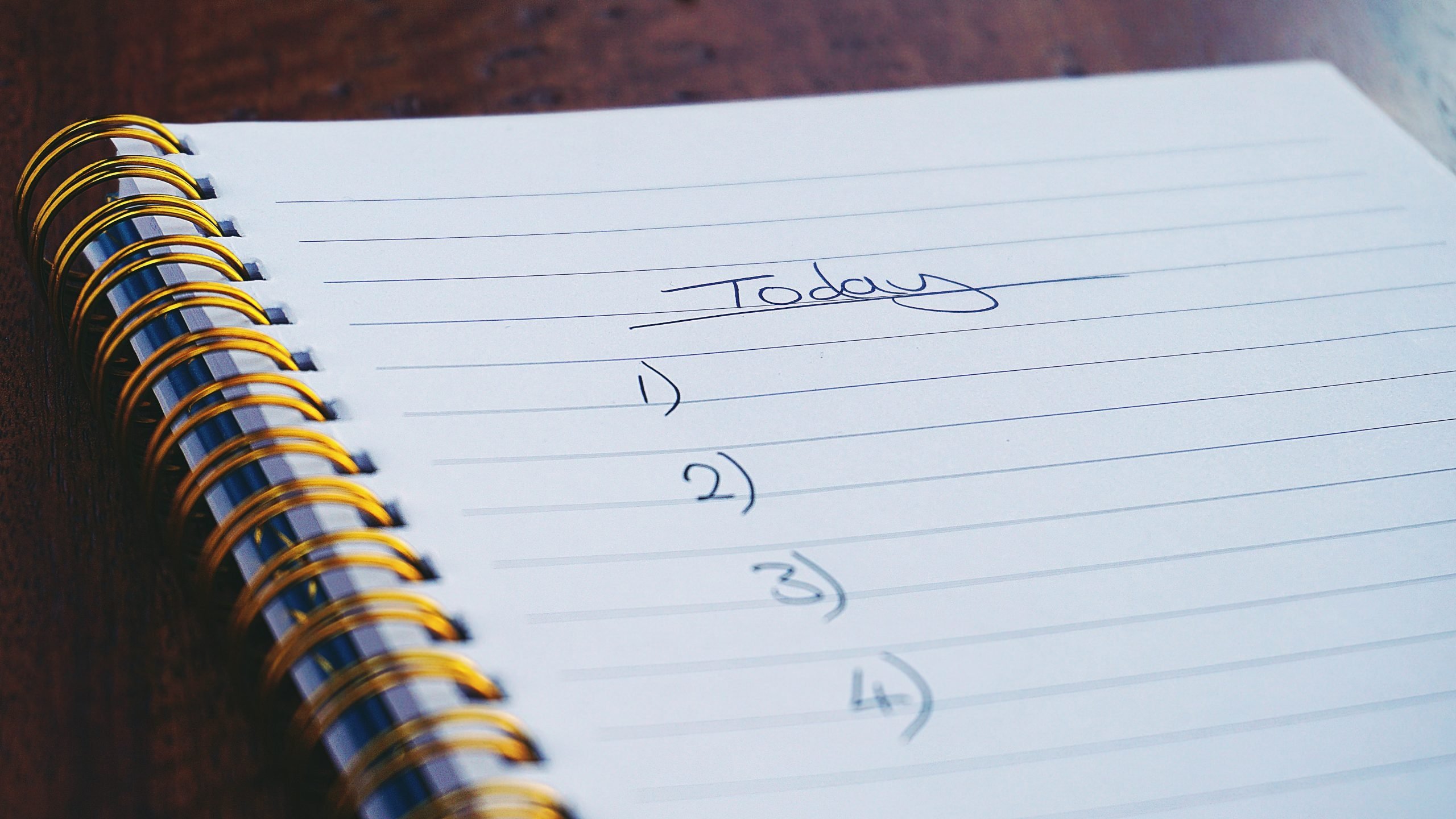 This week on the podcast–which, with the new year coming up, is prime season to think about exactly how you want to be a better person–I’m doing things a little differently than I have in past years.

Instead of guiding you to do some reflecting on the year you’ve just had and planning for the year to come, I am talking you through five surprising strategies for a better new year. I call it Un-Do 2022. Because after a two-year period like we’ve just had, I don’t know about you, but I just don’t have the stomach for any kind of “let’s do this!” thinking. I want to do less, not more. I want to simplify, not amplify. And I want to de-clutter some ideas so that a vision for the year ahead that’s more interesting, and fulfilling can emerge.

And to do it, I have invited my friend Terri Trespicio, to be a kind of a co-host

Terri is the author of a brand new book called Unfollow Your Passion: How to Create a Life that Matters to You. Terri also has a Ted talk called Unfollow Your Passion that has been viewed over 7 million times, so clearly Terri’s thoughts on not blindly swallowing conventional advice is resonating with folks. Each day this week, Terri will come on and talk us through one idea in her book that, either on its own or taken together with some or all of the other episodes this week make a fabulous anti-resolution for the year ahead.

Today’s strategy is Un-plan Your Life

Which, depending on how much of a planner you are, may sound like just a completely ludicrous idea. BUT, as Terri will talk us through–plans change all the time. Multiple times. Especially in our new pandemic reality. (I can’t tell you how many trips I have booked and canceled in the last six months.) So what do you do instead?

Let’s hear what she has to say:

Terri, talk to me about plans. What is the problem with plans and what do you mean when you advise folks to UN-plan their lives?

Yes, <laugh>. What I mean when I say UN plan, your life is not to be an anarchist and throw everything out the window. We still live on the planet. We must have plans so we know what we’re doing. There’s nothing wrong with having a plan. The problem is when we get over-attached to the outcome of a plan. Because as we all know, plans fall through all the time.

So the way I tackle plans, it’s not saying, oh, do away with plans cuz it never works out. No, not true at all. What I’m saying is let’s pay real close attention to parts of speech. Plan as a verb is going to be far more helpful to you than the plans as a noun. Like plans don’t always have the power to stick through chaos or stick through disruption. Look at the past two years of our lives, right?

Your ability to plan is a skill, your intention, you can’t control everything. Which is why people who try to control everything love them some plans. But if we can remember that every time a plan comes through, we have the ability to plan again, that’s critical. Because when you say, “Well, I made this plan, it has to work out or else.” Or else what? The universe is mad at you or you’re a bad person? All other kinds of things fall down on our heads. When we invest too much in the plan, plans change.

So yes, make plans, but hold them, you know, lightly. In fact, Kate, years ago when you and I wore different hats as a health and wellness writers and editors. I, and you also, interviewed a man named Danny Dreyer who is the creator of the Chi running technique. And he taught me how to run more than a mile. I couldn’t, I just couldn’t do it. He showed me how you run by falling forward by not muscling through stuff, but actually letting yourself fall forward. And he teaches correct form so that it puts the least stress on your body.

But my point in bringing him up now is that he said, how you hold your hands when you run is you hold them as if you have a butterfly in each hand. You don’t wanna crush the butterfly, but you don’t wanna lose the butterfly. And that is how I think of plans–that you wanna hold them, but you cannot squeeze them or you will squeeze them to death. I love the idea of running with plans as if I’m holding two butterflies, they’re delicate. They may fall apart. I can always change if I need to.

Mm. I love that so much. And sometimes too, you know, the plan works out and you’re still disappointed because you’ve been so focused on this plan happening that it’s kind of like, well, what now? So what’s one or a few practical ways someone could decide to UN-plan themselves for 2022 or to implement this idea of holding like a butterfly, which I love.

I advise as someone who was pretty rigid and anxious as a younger person and I’ve grown to become a little bit more loose about it.

One piece of advice I have is to think preparation over plans. Because we know that someone will miss a train or it will snow or a plane will be cancelled. Like anything could happen. So we just think, well, what’s the worst case? When people go, well, that won’t happen. How do you know? If I have said two years ago, what if the world comes to a grinding halt, all of it? You’d say, well, that’s not gonna happen. Okay. Well it did. So if we think preparation over plans, we say, well, what will I do to make sure this plan can happen?

And if the plan doesn’t happen, what do I have with me? So that I’m ready for what happens. I’m not attached to what should happen because there is no should. So one thing I say is, think. Let’s just try it. Think of a plan you have maybe it’s for next week. Maybe it’s for six months from now.

I want you to look at that plan and ask yourself, why does the plan matter to me so much? What is the expected or hoped for outcome of the plan? Is it that I get to go to Amsterdam? Or is it that I get to spend time with someone I love? Is there another way to spend time with someone I love? What happens if the plan changes? And what will it mean if it doesn’t happen? It’s not actually about being a pessimist at all. It’s saying that we can always land on our feet and we can always make another plan.

Well, I just really loved the analogy Terri shared that she learned from Danny Dryer, about holding on to plans like you would hold a butterfly in your hands.

Your tiny assignment is to do just what Terri said. To write down the things you want to happen in 2022, and then, right next to it, to write down what it is about that plan that you really are hoping to create — if it’s a particular job you want, maybe it’s a higher level of income, for example, and to meet new people, and to put your skills and talents to better use, or to be more appreciated. The idea is here to gather information on why that plan matters to you and what you’re trying to create, so that if the plan doesn’t come through as you imagined it would, you can find another way to bring that desire to life. In other words, the butterfly can go on living even if the plan as you first imagined it has to die.

That’s it for today!

I do hope you’ll come back tomorrow when we’re talking about surprising strategy for a better year number three: Stop Being Nice.

And if you want to check out Terri’s book, go to unfollowyourpassion.com–she’s offering a free live book club that meets Tuesday nights in January to work through these and other ideas from the book together in real time, so if anything she said has resonated with you, I urge you to go check it out!