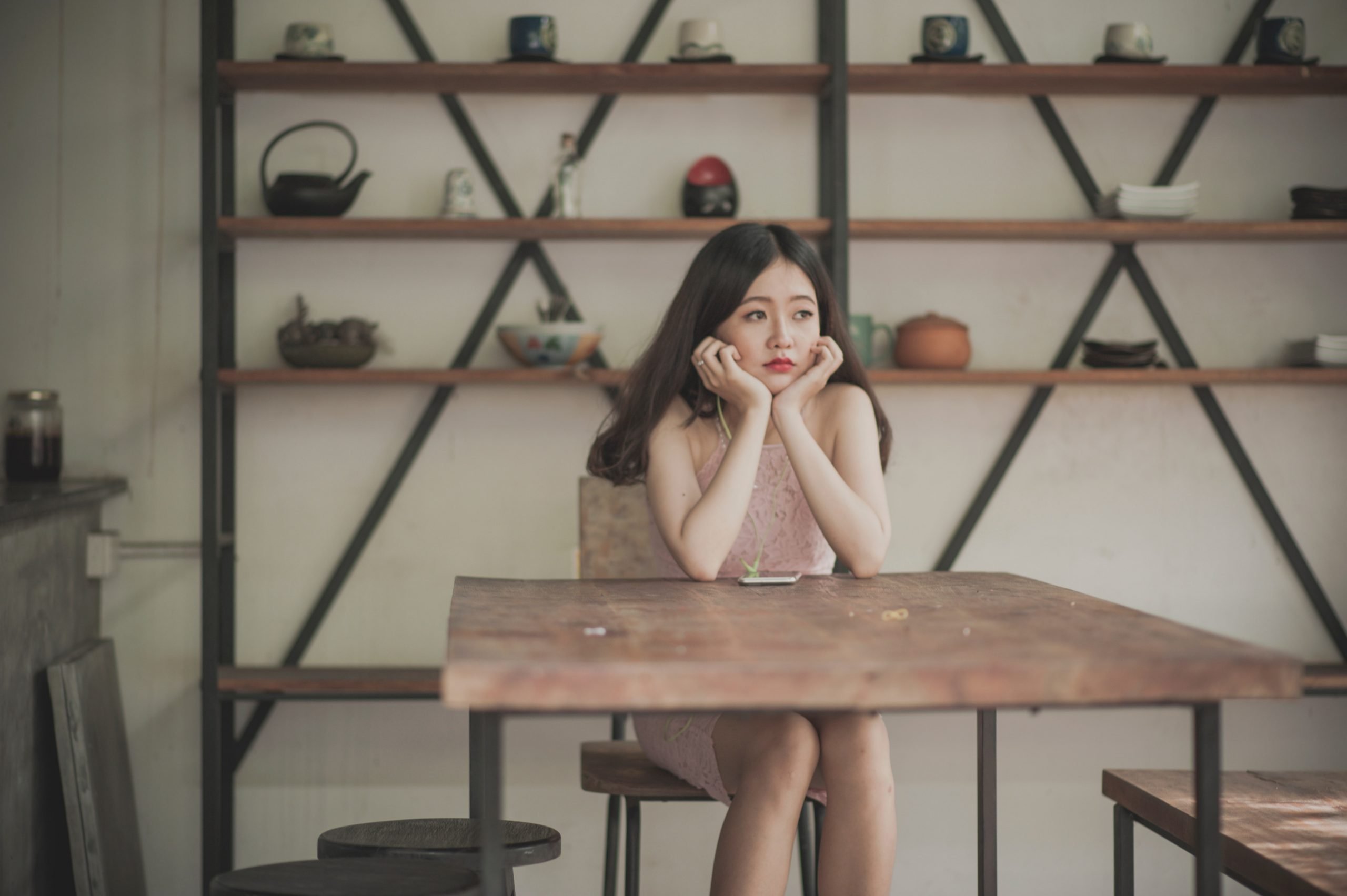 During this week before New Year’s–which is prime time for a podcast called How to Be a Better Person, don’t cha think?–I’m doing things a little differently than I have in past years.

Because after a two-year period like we’ve just had, I don’t know who has the stomach for any kind of “let’s do this!” thinking. I want to do less, not more. I want to simplify, not amplify. And I want to de-clutter some ideas so that a vision for the year ahead that’s more interesting, and fulfilling can emerge. So that’s why this week’s theme is Un-Do 2022: 5 Surprising Strategies for a Better New Year.

Also part of what I’m doing differently this week is that I’ve invited my good friend Terri Trespicio, to be a kind of a co-host.

Terri is the author of a brand new book called Unfollow Your Passion: How to Create a Life that Matters to You. Terri also has a TED talk on the same subject that has been viewed over 7 million times. So clearly this idea of not blindly swallowing conventional advice is resonating with folks. Each day this week, I’m asking Terri to talk us through one idea in her book that makes a fabulous anti-resolution for the year ahead.

And today’s surprising strategy is to Save Space for Boredom. Here’s more about that.

Terri, in your book, you say boredom is a detox for your soul. Why is that? What what’s so great about boredom?

You know, when I started to write about boredom, I wasn’t sure how I felt about it. But I knew it was a reality. And I found this book, the power of boredom by Mark Hawkins, who I cannot find anywhere. I tried to find that man who wrote this wonderful book on boredom, that I cited so heavily in my own. And he’s just not active on the platforms let’s just say.

And he says, you think that we’re not bored now cause we have so many ways of entertaining and distracting ourselves. But the more distracted you are, the more bored you are. That effort to continue to pack our lives full of things and excitement and simulation, it is costing us. It really, really is.

There was an interesting study I found by Sandy Mann, who is a psychologist that’s done a ton of research on boredom. And what she found was that being bored is a great way to prime your creativity. They had three groups in the study. One was a controlled group, they did nothing, right? The other group, had to copy the phone book out by hand. And then the third group had to sit and read the phone book. So they gave them a certain amount of time to do that and then they gave them an activity that was creative. They said, how many uses for a paper cup? Something like that.

Guess who was the most creative who had the most ideas? The people who were the most bored. The people who had to read the phone book. Even the people copying the phone book were having a lot more fun apparently. And they were so bored that when it came time to come in with creative idea, they were fertile ground. So what that tells me is if we continue to think we must pack every moment, we may be missing an opportunity.

Back to Mark Hawkins and the idea of something being drained of fun and being drained of meaning. The reason this is critical, and this is so brilliant. I was so psyched to discover this idea. It is that if it’s the great democratizer, right, most people in history were bored nearly to death. We’re the least bored people in the world. But when everything is drained of meaning and nothing really matters for a little while, we get to decide what’s gonna matter again. If nothing is drained of meaning, we may be assigning meaning to things that we don’t believe in, but someone else assigned it to us.

It’s the one superpower we have to bring everything back down to zero. Because if I think what everyone tells me, I should pay attention to is really important. I should focus on this. And this should matter. And this should have meaning. Then am I really creating meaning of my own? So I went from not sure if I even wanted to write about boredom, to thinking, holy cow, this is really important that I allow some fallow time.

So one practical way to put this to use in your life is for one, stop doing what I have done.  Stop treating your schedule like one of those vacuum sealed bags that you get, that you put a vacuum to it and suck all the air out s you can pack more in. Don’t mistake visual space for wasted space. Because when I look at my Google calendar, it’s a column of white. and I go, I’ll just book this. I have plenty of room as if it’s a drawer and I’m putting sweaters in it. Well, I’ve done that. And I am drained because I didn’t consider the emotional and mental toll that some of the activities that I do and you do consume.

Absolutely for the new year, consider building in time to do nothing! Walk with nothing in your ears. Sit and stare into space. And you will be giving yourself rich and fertile ground perhaps for your next big idea.

Oh my God. That was beautiful. That is a resolution I can get behind.

Here’s what I really love about what Terri said:

That image of trying to pack your schedule like it’s a vacuum sealed bag with no air in it totally resonates. When the kids came home from school in the early days of the pandemic, I definitely learned that that is an unsustainable way to live. But I can still get a tingle of panic when I look at my schedule and it looks ‘too empty.’

It really takes a lot of paying attention to how you feel during your days to find a level of scheduled-ness that is workable for you–your constitution, your life, and your inner world.

And it takes a lot of discipline to say no to things that would overcrowd your schedule. And, let’s be honest, there are some weeks where you just have to pack a lot in. BUT, if you want to increase the amount of air in the bag that contains your schedule, you have to consistently be reminding yourself to do a gut check on whether this is worth giving up some of your white space.

Your tiny assignment, if this idea of saving space for boredom appeals to you, is to write ‘save space for boredom’ on a little sticky note and attach it to your calendar. If your calendar is paper you can put it on the cover. And if it’s digital, you can paste that note right on to your computer screen so that you don’t forget. Because you WILL forget. And it will help you remember to do a gut check on whether you want to actually do it. The writing the post it note part is easy. The listening to your gut part is hard, but it DOES get better with practice.

If you want to check out Terri’s book, go to unfollowyourpassion.com. She’s offering a free live book club that meets Tuesday nights in January to work through these and other ideas from the book together in real time. So if anything she said has resonated with you, I urge you to go check it out! That’s unfollowyourpassion.com.

And for more Terri–and another way to Un-DO 2022, come back tomorrow when we’re talking about surprising strategy for a better year number five: Un-Fix Yourself.