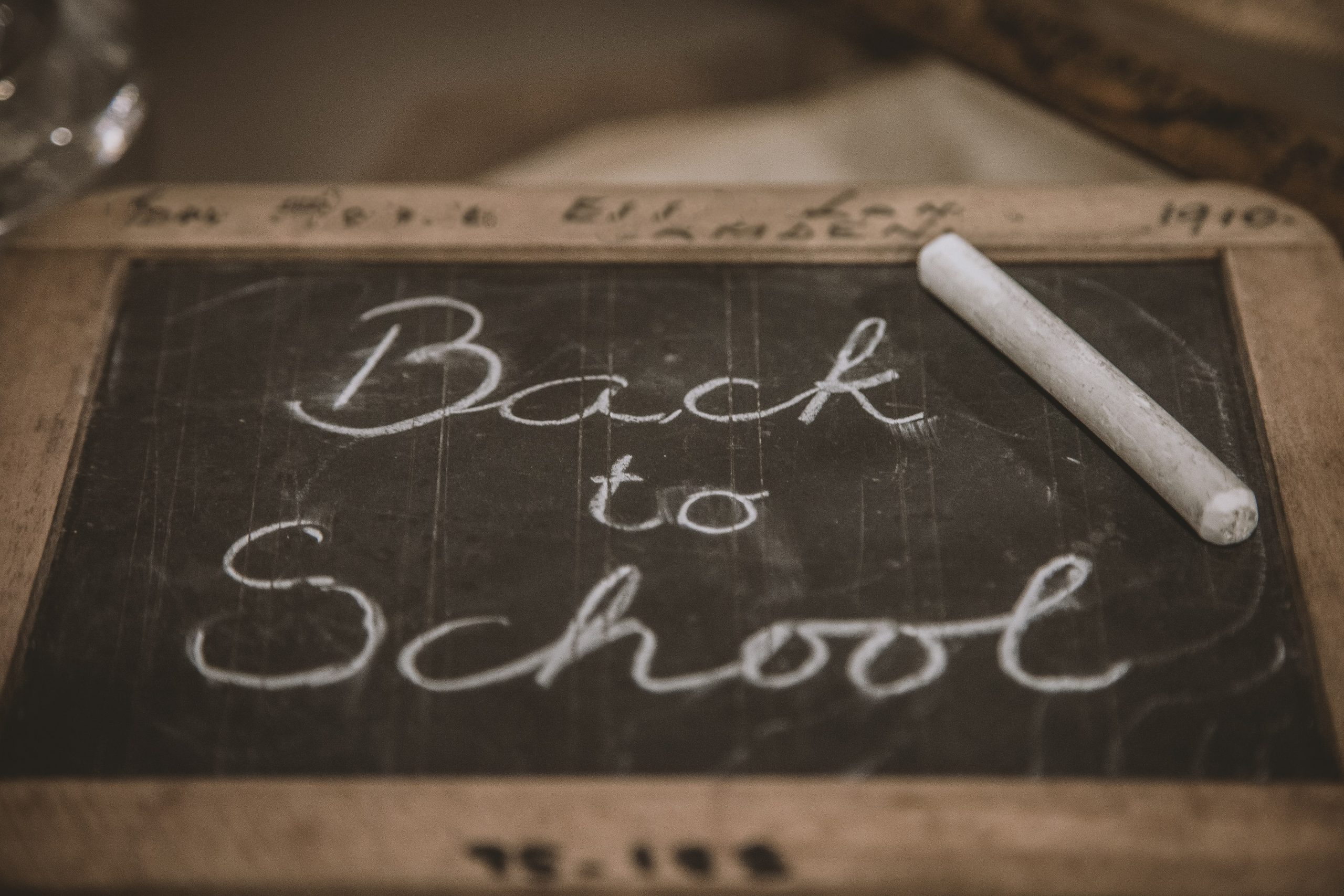 We are in an extended transition right about now. Labor Day, the unofficial end of summer, is behind us, but fall doesn’t officially begin until September 22nd. Collectively, we are in an in-between time. Back to school is also happening, which is always a big transition. But this year, thanks to Covid-19, the unstable nature of this annual rite of passage feels about a million times more uncertain. Election season is heating up, which brings a lot of uncertainty. And, I don’t know if you’ve noticed, but transitions aren’t easy.

Transitions Are A Fact of Life, But They’re Not Easy

When it feels like the ground is moving beneath our feet, it’s like an invitation for anxiety. It’s harder to sleep during times of change. It’s harder to take the effort to eat well.

On top of that, the change in seasons ushers in a new physical reality. Right now, the days and nights are about equal length. But, the beginning of fall is the beginning of the light going away. We’re harvesting the summer crop but also planting bulbs for next year. It’s a real in-between time.

Transition is a fact of life. But it’s not easy. And that’s why I want to talk about how to stay steady during times of transition this week. Because that is where we’re at. And if we don’t recognize where we’re at and tailor our outlook and self-care to it, it’s going to be a lot rougher. We’ll be more likely to get out of sorts. And that’s when you’re more likely to get sick. Or say something that starts a fight. Or just spread fear and upset. And none of that is what we’re after, right?

One of my favorite classes in college was called symbolic anthropology. We studied how certain symbols show up throughout different cultures and how that fact related to Carl Jung’s theory of the collective unconscious. I was blown away by how many symbols were tied to helping us understand and handle transitions. So many rituals are geared to bridge the gap between what was before and what’s to come–rites of passage like coming of age ceremonies, weddings, burials.

In symbolic anthropology and psychology, that in-between state is called liminal. I’ve heard it described as being between the trapezes. You know, you’re swinging on your trapeze and you can see the other trapeze, it’s right there, but the thought of taking both hands off the old one is terrifying. So maybe you grab on to the new one with one hand and then you’re stuck, and feeling pretty stretched. We all go through periods like this in our life, when it’s clear what we’ve been doing isn’t working any more and we’re reaching for something new but it’s not totally here yet. But collectively we are all going through this a little bit with the change of seasons, the pandemic, and the elections.

The Bittersweet Changing of Seasons

Don’t get me wrong: there’s so much to love about September. Perfect temperatures! (Or at least, in the Northern half of the country, where I live, we’re getting that touch of coolness that feels so good, and still able to wear shorts and short sleeves during the day. I know down South it can still feel hot as blazes.) Here in the Northeast, we’ve got the best of all possible worlds, produce-wise. There’s still peaches and tomatoes and even some blueberries and corn, but apples and pumpkins are starting to come on line.

But transitions are also stressful. And it’s not like we can’t see the changes coming. The light, the temperature, and the news cycle all alert us that things are shifting. So let’s be pro-active about giving ourselves what we need so that we feel our best even in the midst of uncertainty.

This week I’ll talk you through a 10-minute ritual that will help you make the most of this weird, transitional time. I’ll interview my nutritional bestie for her tips on what we should be eating and doing now that will help our bodies be strong, our minds be sharp, and our spirit find rest. On Thursday I’ll talk about the most important thing to make time for now, even though it doesn’t show up on your to-do list, and on Friday I’m covering one thing to add to your home now that will make the months, and even years, to come, better.

Enjoy this unofficial last day of summer and I look forward to talking to you more this week!