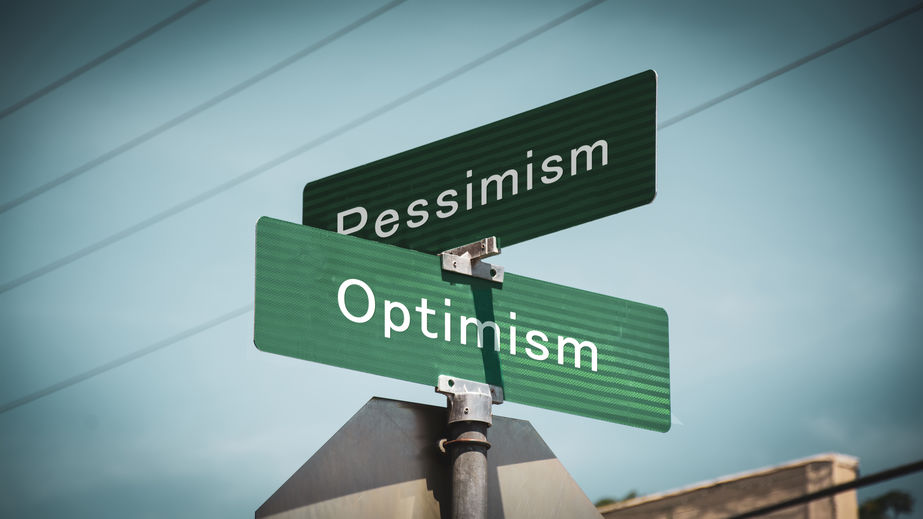 While I am a huge fan of choosing how you’ll think about things and looking for opportunity wrapped inside any challenge, there is also a downside to always seeing the positive. Some folks calls it “brightsiding” I call it “toxic optimism.” And that is that it can be delusional at best, and even harmful at worst.

Listen to the Podcast Here:

There are three major perils to what I think of as toxic optimism–something I fully admit to having and continually raising my awareness of in my own thought processes:

It’s telling someone who is being force-fed a shit sandwich that they should appreciate the free lunch.

You know, as much as I love reframes, you really mostly want to keep them to yourself. Or else you run the risk of brightsiding, or giving unsolicited advice, which I know comes from an honorable place but makes the other person feel like a problem to be fixed, or too dumb to figure out their own stuff. That’s why one of my least favorite phrases is, “You know what you should do…” Shiver me timbers!!

Brightsiding, whether it’s to someone else or to yourself, can at times be an attempt to sweep trauma under the rug. It’s like politicians sending hopes and prayers after yet another mass shooting but not doing anything to pass a universal background check law. Oh, did I just get political there?

Here’s a tip for you: Don’t invalidate anyone’s trauma, including your own.

It can also minimize something that is very real and very pervasive–like racism, or sexism. These things persist because they exist in the shadows, and keeping them hidden gives them power.

Ultimately, a reframe is something that should make it easier for you to bear the burden of whatever’s presenting itself, not sweep it under the rug. I shared in yesterday’s episode that I reframed my year and a half of at times debilitating back pain as a beneficial reorganization of my pelvis. Doing so helped me not feel like a victim of pain just for pain’s sake, and helped me think of what I could do to benefit that reorganization.

If you’re subjecting yourself to any of these forms of toxic optimism, your good intentions to see the positive can backfire because if you’re not acknowledging the problem, you won’t be inspired to take steps to treat the root of the problem. Which means it will stick around longer, possibly to the point where it completely wears you out and you’re in full on burned out mode, when things are a lot harder to address. So keep your head up, but your eyes and heart open to what’s really going on. Hard work gets a lot easier when you’re working not just smarter, but wiser.

Your tiny assignment for the day is to keep your ears perked up for anything you might say to yourself or someone else say to you that falls into this toxic optimism category. That’s it — just raise your awareness of it, because you can’t change a habit you don’t you have.