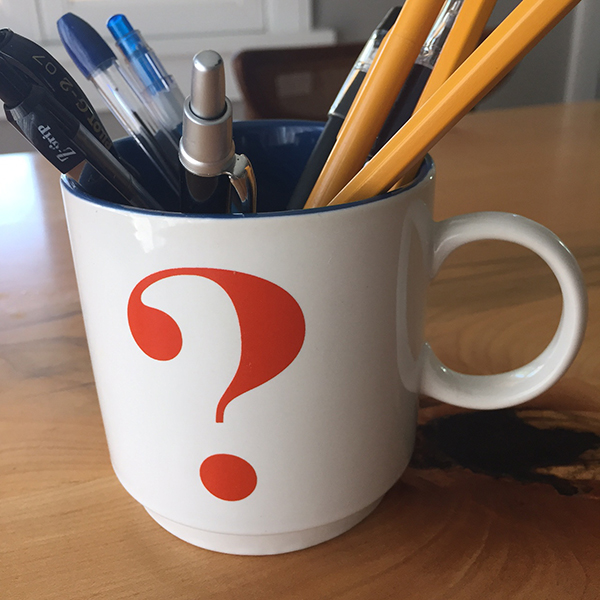 What kind of person or situation do you think just sucks?

C’mon, I know you’ve got something on the tip of your tongue.

It’s so tempting to declare someone or something as bad. It gives you a chance to feel superior, maybe even righteous. It’s also a lot of fun to have a bitch session with someone else about whatever it is.

Some of the things I used to judge–big time!–are rich people, my husband’s dishwashing style, and know-it-alls.

But you want to know what my judgments of these things got me?

Well, for years I deemed rich people as assholes in my mind, so not only did it keep me from developing deep relationships with people who had more money than I did—including people in my own family—it kept me from going after opportunities to make lots of money. Every job I had in my 20s and 30s I would quit as soon as I made more money than I knew what to do with. All because I didn’t want to be a ‘rich person’ (not that I realized that this was the case at the time–I thought I just needed a new challenge).

When I judged my husband’s dishwashing habits, I got to feel superior to him, all right, but I also got a pretty sizeable feeling of disconnect that reared its head each and every night.

And me rolling my eyes at know-it-alls meant I got all churned up every time I was around people who enjoyed being right—and some of those folks were members of my family. So I spent an inordinate amount of time huffy about something someone had said at the last get-together. The only person that hurt was me.

Maybe your judgments are working for you. They give you something to rant about, they make you feel like you’ve got something on other people, and you feel like you’re doing just fine. Hey, lots of people have made a lot of money from complaining about other people—maybe you can start a stand-up act or write a book and take it to the bank!

But if you have the sense that you’re tired of getting so irritated; that you’re sick of feeling like you’re swimming in the same circle by trying to ignore this stuff only to get riled up by it again and again, here’s something to try:

Get curious about the stuff that drives you crazy.

Judgment happens because you assume that you know something to be good or bad.

Well, what if you don’t know?

What if there is no good or bad? And things just are what they are?

What if there’s actually something helpful and loving and insightful wrapped up inside that annoying situation?

Here’s an example of what I mean:

I once had a session with a client who lived in a charming neighborhood in Brooklyn that was quickly gentrifying. She was complaining about a new juice bar on the corner. This place had a line around the corner every morning, and it was bugging her to no end that she had to fight her way through this crowd to get to the subway every morning.

I asked her what about it bothered her so much.

“They’re standing in line for a $12 glass of green juice!” she shouted.

“And that bugs you because…”

“It’s ridiculous to spend that much on something so small. How important do they think they are??”

And that’s when the real reason it bugged her became crystal clear—because those folks were making themselves important. Which is something my client had a very hard time doing for herself. (And who can’t relate to that on some level?)

If she hadn’t been willing to take a closer look at what she was judging (and hadn’t made it a point to pay for the counsel of someone who would ask her the right question at the right time), she might never have seen it. And she may have just kept getting ticked off on her walk to the subway each morning. Or worse, never allowing herself to treat herself with care and respect.

Curiosity is like turning a flashlight on in a dark room. It gives you new information so that you can choose a different course of action than the way you’ve always done things.

When things get annoying: Get curious. Stay open. There’s info in there that will lead to freedom if you’ll only allow yourself to see it. (Click to Tweet!)