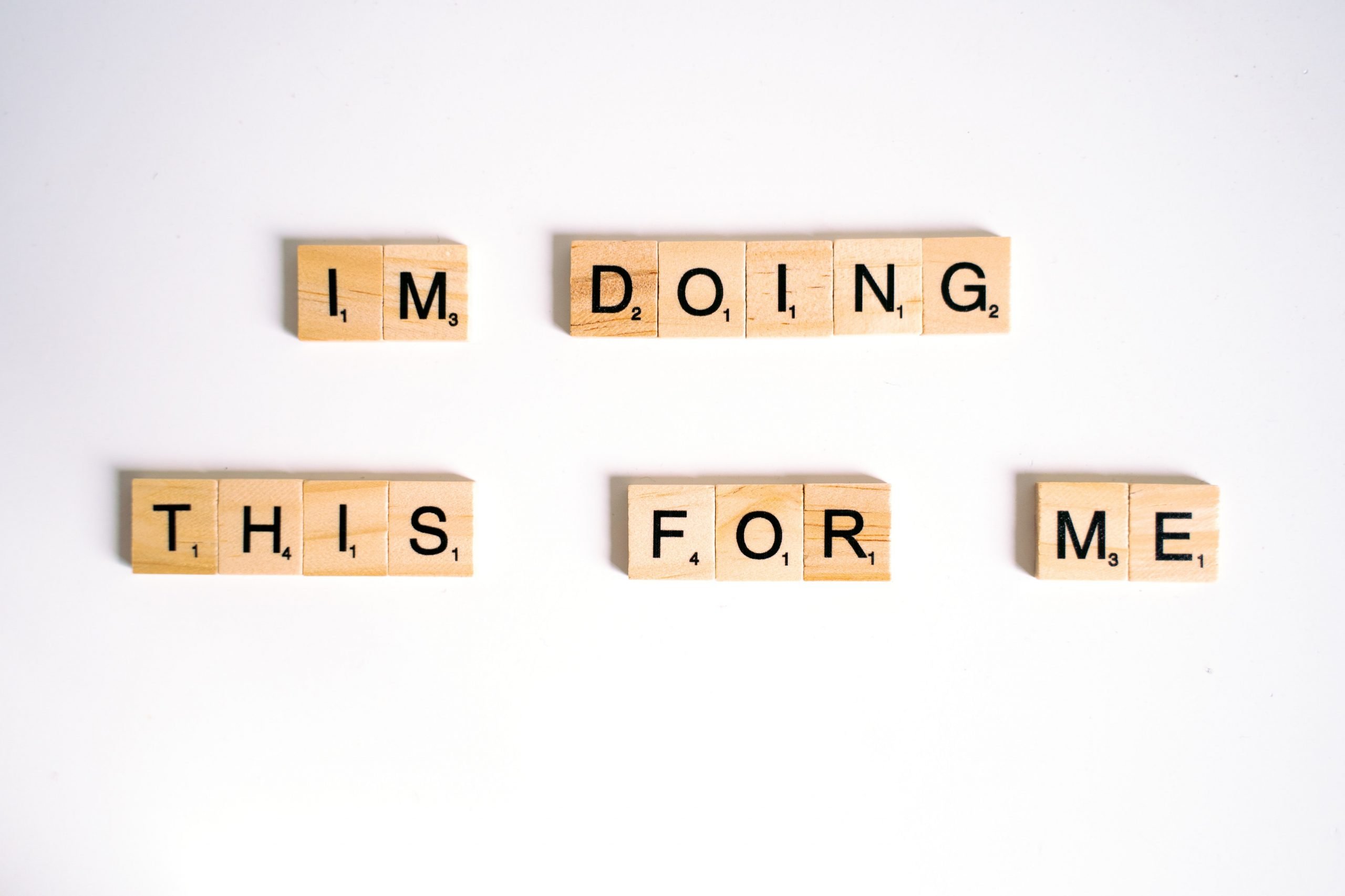 What I want to share with you today is a deceptively simple, and deceptively powerful, forgiveness exercise. What’s deceptive about this? Well, for starters, it is NOT about forgiving someone else.

Which might be surprising, because we hear a lot about how important it is to forgive other people. You know, how, if you don’t forgive someone it’s like taking poison and expecting the other person to die. I’m not arguing that forgiving the ones who have wronged us isn’t a powerful practice. It is. In fact, one of my favorite Ted talks is called “Why Forgiveness is Worth It” by Sarah Montana that I highly recommend.

And a lot of us aren’t very good at forgiving ourselves for things we get wrong. Mostly because we just haven’t had a lot of practice; it’s not something that gets hammered into us like forgiving other people is.

So, instead of willing yourself not to think about your mis-steps, or worse, to beat yourself up about them, take a few minutes to do this little forgiveness practice for them.

And then write down anything that pops into your head. It doesn’t have to be every bad thing you’ve ever done. It could be something really big, or really really small. The first thing that popped into my head when I did this exercise was the time when I was in first grade and a stole a super ball from a toy store. I just wanted it so so badly, it was swirly colored and I didn’t want to ask my mom for it and have her say no (she probably would have said yes), so I stuck it in my pocket and walked out of the store. And I felt bad about it for decades!!

So just see what’s floating there right underneath the surface of your awareness that’s ready to be acknowledged and then sent on its way.

You might be surprised how many things pop into your head, and how cathartic it is to name them.