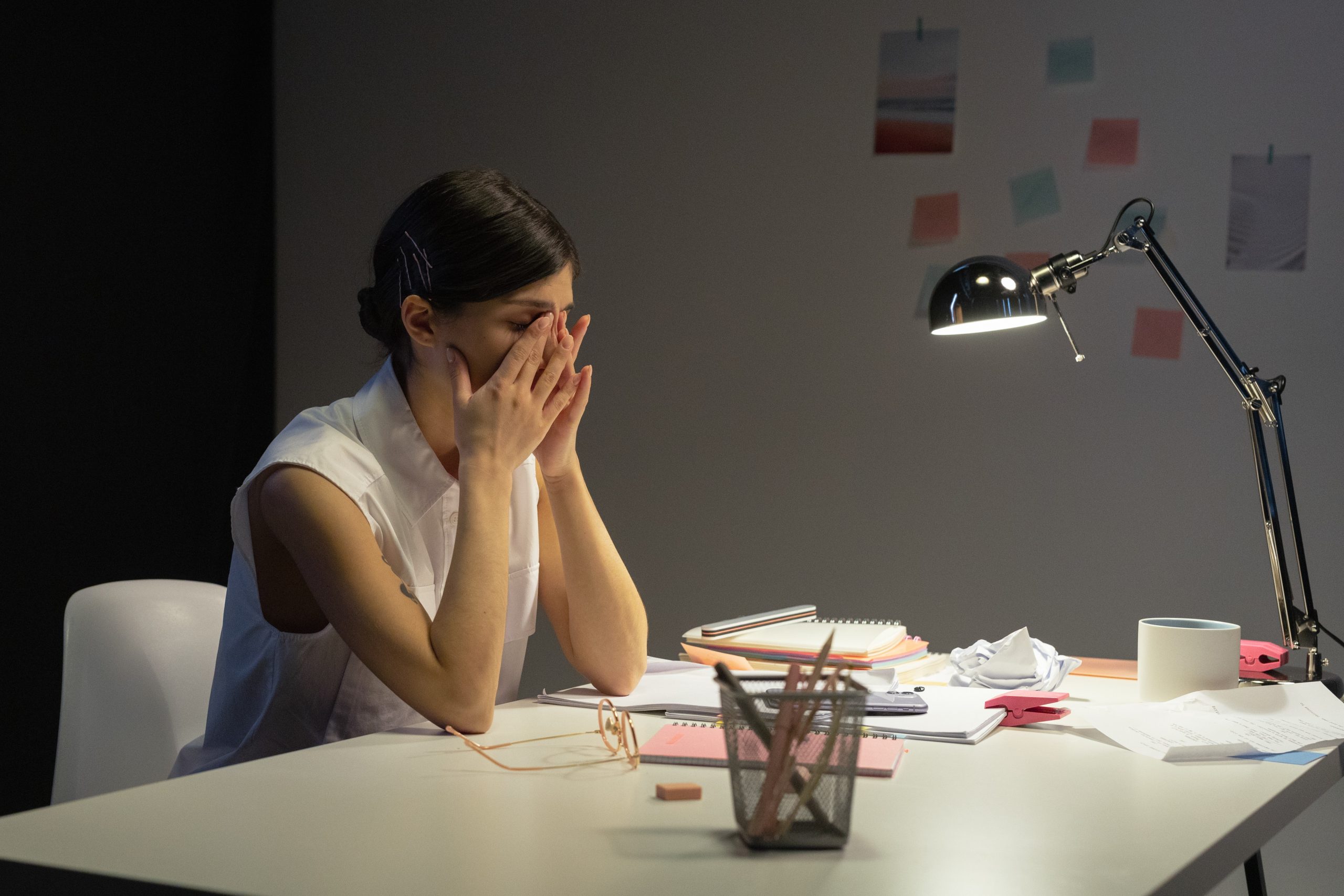 Perfectionism shows up in a lot of different ways. It’s not just the type A, dot every i and cross every T form of perfectionism that a lot of people associate with the term.

I’m going to share some of the ways perfectionism shows up so that you can have a better idea of whether it’s something you are experiencing without potentially realizing it. After all, you can’t change a habit you don’t know you have, AND, what’s been revealed can be healed.

First up is procrastination

I know, you wouldn’t think it’s related but putting things off can be tied to perfectionism because you want to do such a great job that you’re scared to even start. You figure there’s no way you can live up to your own expectations, or others’ perceived expectations, and that pressure makes you reluctant to begin.

Underachieving is another sneaky symptom of perfectionism

Because when you are operating under the guise of perfectionism, you’re often thinking in black and white terms. Something’s either good enough, or it’s total crap. So if there’s a very real risk of your efforts leading to total crap, why even try?

On the opposite end of the spectrum is Workaholism

You want to be the super producer and best team player, so you work harder, not smarter, because it’s hard to have perspective on what’s good enough. I remember one of my early bosses said, we’re only aiming to get a B plus, that’s all it takes for us to rest well knowing that we’re doing a good job. I was like, wha?! Don’t we need to aim for A plus all the time or else we’ll get fired??

In this case, the thinking goes, you’re not feeling perfectly qualified, you’re a fake. We all experience a little fear of being found out from time to time, but when you are driven to prove you belong, or find yourself hiding out so that you don’t get found out, it’s more of a syndrome that can have perfectionism at its root.

Sometimes perfectionism shows up through a real difficulty with delegating

Because no one else can do it as well as you, so why even bother?

I’ve got a few more surprising symptoms of perfectionism

Something you may not associate with perfectionism at all, but can absolutely be related, is chronic pain and illness

After all, it’s really hard to relax when you’re a perfectionist, because there’s always more you could be doing. I am so guilty of this–trying to pack in as much in to your time as possible, and feeling anxious if you’re not ticking things off the list. All that striving and tension can take root in your body and show up as headaches, backaches, and low immunity because you’re rarely truly resting, which is when you shore yourself up.

You might also be acting out with the people you love

Simply because you’re under so much internal pressure that you overreact to little things, and maybe yell or even shove someone you love.

You could also be numbing out

So that you don’t think about how you’re avoiding things because you’re afraid of quote unquote failing at them. Recreational edibles, alcohol, lots of binge watching.

Your tiny assignment is to think honestly about these things and see if there’s something in there that you’re experiencing. Again they are:

Remember, like I talked about in yesterday’s episode, perfectionism is an adaptation. It’s an attempt to deal with things. It’s not a character flaw, or personality disorder. And it’s a strategy–albeit one you may not have been employing intentionally.

But the good news is that there are other strategies for feeling valuable, and for inspiring yourself to do hard things. I’m super excited for tomorrow’s episode, when I’m interviewing someone who has devoted so much study and time to helping folks find their way out of their perfectionist tendencies and find their way to a sense of inner worth. Her name is Tara Couisneau, she’s a clinical psychologist at Harvard and the creator of the wildly popular course Overcoming Perfectionism Through Self-Compassion, and she’s going to share a really loving and effective way to work through perfectionism tomorrow. I sincerely hope you’ll come back!