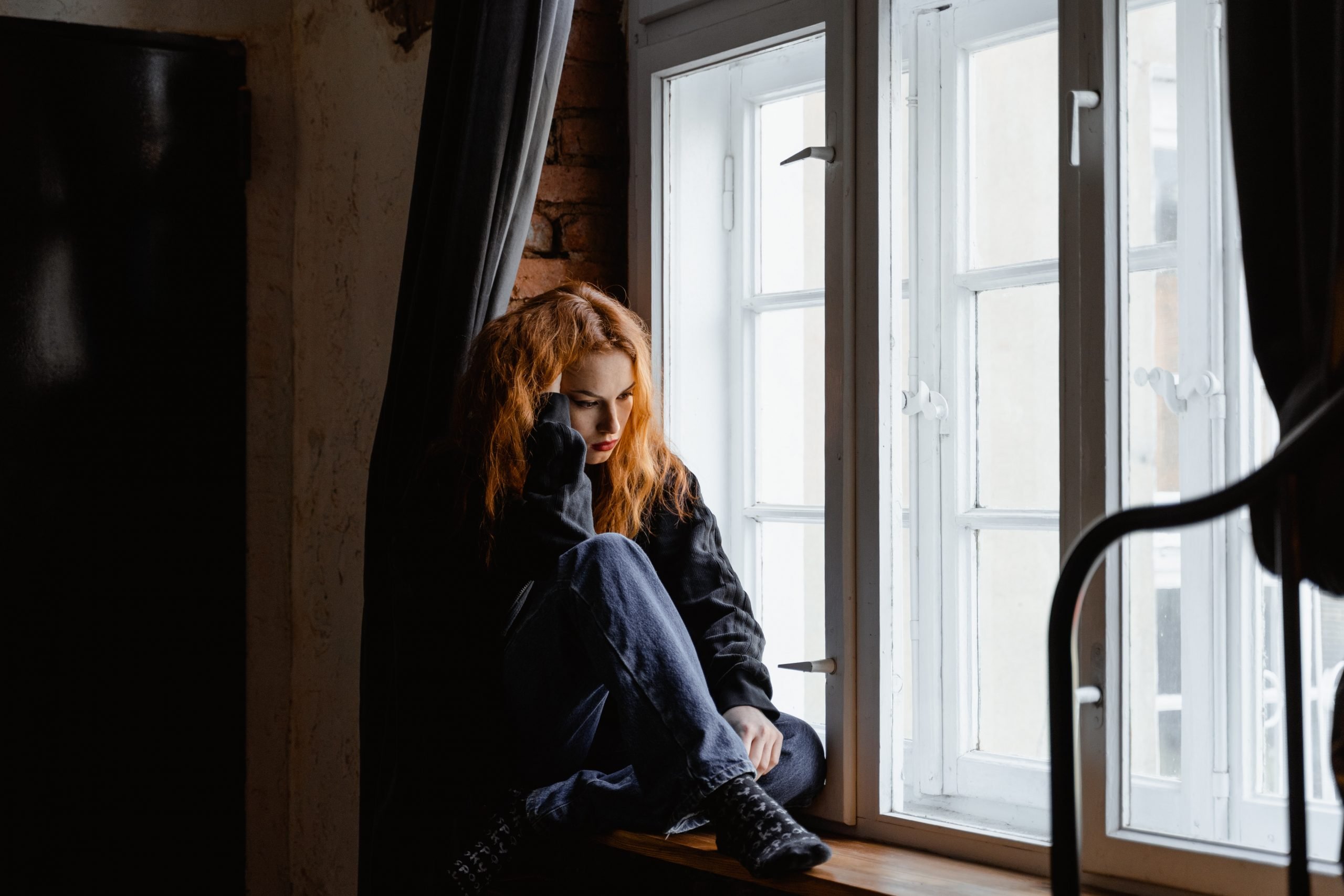 Not everyone is all that great about letting other people know when they’re struggling. We’ve come so far in terms of lessening the stigma around mental health and even physical health – remember when no one would say ‘cancer’ in a normal voice, it was either the big C or whispered – but still, a lot of people may not even realize that they’re struggling in the first place, much less be inspired to reach out.

One of the most helpful roles we can play as someone’s friend or loved one is to notice them. Not judge them, or rate their appearance, but just take in their presence.

In this episode, I’ll share some common signs that someone might be struggling with life, both behavioral clues and physical ones.

Let’s start with the behavioral ones

Maybe when you are in their physical presence or on a call with them, you’ll notice that their energy is different. Maybe they’re quieter, or more irritable, or feel more like an Eeyore than you think they are, or just not seeming like themselves.

Or, if you’re not connecting with them in real time, maybe you’ll notice that they’re not responding to texts or calls as regularly.

A big clue is that they are drinking, using drugs, or smoking more than before, or perhaps for the first time. Stats say that during the pandemic MOST people were drinking more, so this can be a little tricky. It’s not about passing moral judgment, you just notice that they’re doing stuff that helps them numb more than they used to. This could also apply to playing video games or being on social media.

Another one is getting angry or having outsize reactions to little things–this can often be a sign of anxiety that’s coming out in a more socially acceptable way than to share that they’re anxious, which could be perceived as vulnerable.

Keep in mind that a lot of these have become fairly common thanks to the pandemic–it’s worth noting that whether we realize it or not, the pandemic has taken a toll on the vast majority of people, and we could all use someone checking on us right about now. Nevertheless, let’s talk about the signs you can see on someone’s being.

You may notice that they’re looking disheveled–in a way that makes you think they’re maybe not showering or taking care of themselves. We all have days where we look a mess; this would be more of an everyday type thing.

Or, maybe they’re not looking disheveled but they’re dressing in a way you’re accustomed to seeing them. We’re all entitled to express ourselves through our clothing choices, but if someone’s whole style seems to have changed before your very eyes, they may be struggling with their identity.

You may notice that their body has changed–their weight, their posture, even their tattoos and/or piercings.

And they may just look tired, or like their light has dimmed–they may seem pale or eyelids droopy or their gaze is a little dull.

Basically, if you’re concerned about someone, look at them the way a mom looks at a kid whom she suspects might be coming down with something

Not with judgment, but with observation.

Again, it’s hard to suss this out especially after the pandemic when so many of us started living in sweats, stopped wearing bras, and let our hair grow out.

But it’s a sense you can cultivate. Some people are born with it. My mom, for example, would always be the first to notice if one of my friends’ cheeks were flushed, or their gaze was downcast, or that they seemed subdued. A couple of Thanksgivings ago, she came to my in-laws’ for Thanksgiving. She took one look at my BIL and said, are you OK? She told me later, something’s not right. Turns out he was on the wrong medication and his lungs were filling up with fluid. It took the doctors a long time to figure it out but my mom knew something was up after just a few minutes.

I don’t need you to be the illness whisperer, but you can put your powers of observation to use on keeping an eye–literally–on the people in your life.

Your tiny assignment is to make it a point to do a little visual and energetic check in on the folks you encounter today, start to train this skill.

If you do see one or more of these signs, refer back to the three questions you can ask from Tuesday’s episode. And come back tomorrow for a helpful reminder for those times when you might feel like you can’t take on the responsibility of supporting someone else.