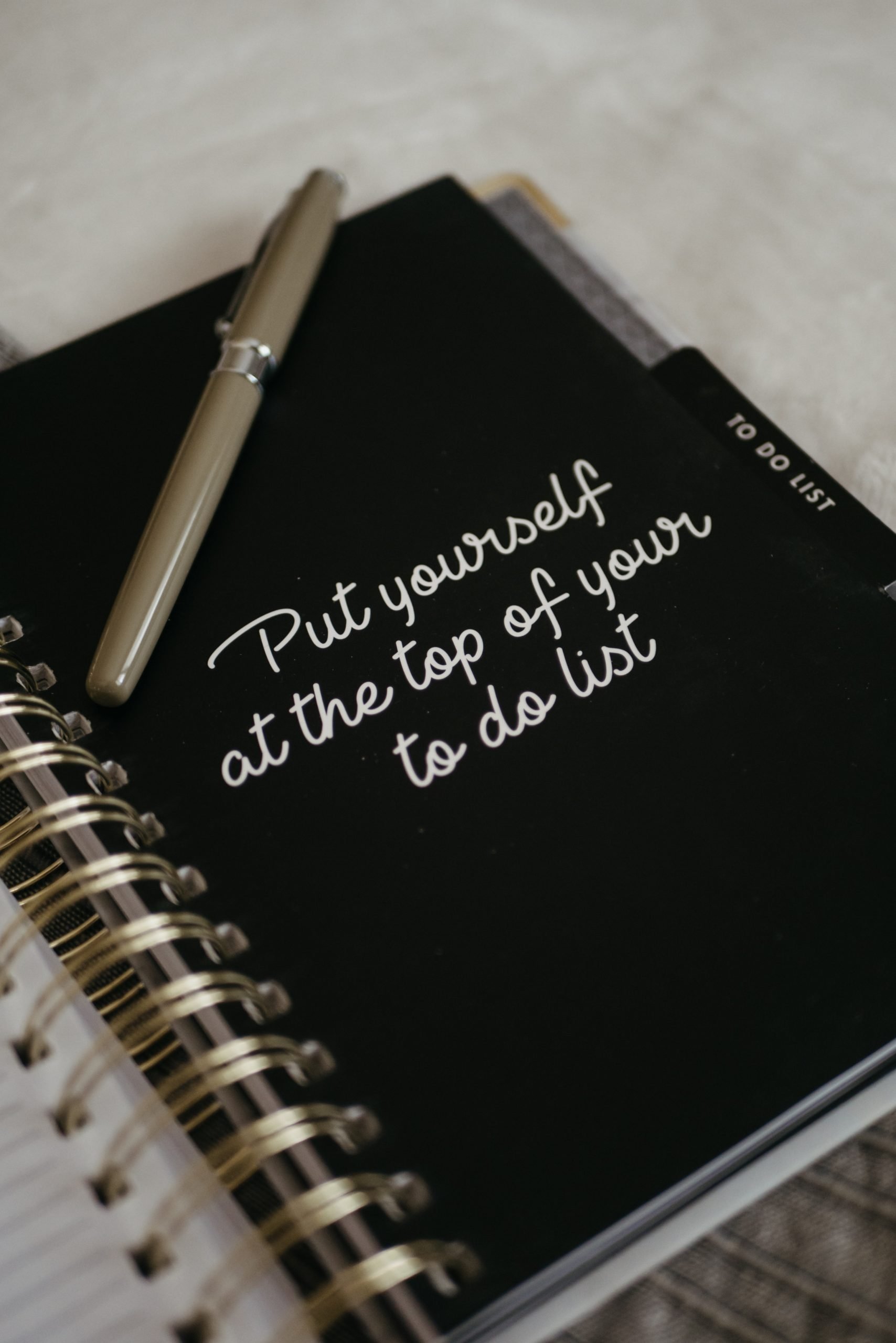 Today’s big idea is that anxious thoughts and worries can easily take up most of your waking hours. It’s like that rule of project management. That any project will magically expand or contract according to how much time you have to complete it. Taking a page from project management, today I’m talking about scheduling your worry time so that you can put up some boundaries around your attention without having to try to stop worrying altogether.  Which is a pretty tall—as in impossible—order.

But first, a little story

I was driving my son and his friend to camp or home from camp or somewhere else 9 year old boys need to go. Wherever we were going, it was in the summer. And they were chatting in the back seat about the start of school. Teddy’s friend said, I’m nervous about it, but I try to only think about during my worry time. My son said, what’s that? And his friend replied, it’s something my mom told me about. For 15 minutes every night we talk about all the things I’m worried about, so I don’t have to think about them any other times.

Turns out that not only is this friend’s mother a really smart woman, she’s also a therapist. And I loved this conversation for multiple reasons. That kids were talking about mental health stuff just like it was no big deal. That this kid had a tool that was helping him. And that this particular tool is so easy and so helpful that even a nine year old can use it. But it’s also super helpful for adults.

Scheduling a worry break is a cognitive behavioral therapy technique.

So, here’s how to use a scheduled worry break to help you work with your anxiety. Instead of just being a victim to its whims.

Once a week, or once a day, set aside some time when you’re not likely to be interrupted. Set a timer for 15 minutes. And then get everything out that you’re worried about out of your head by either writing it down or saying it to another person.

When you’re reviewing your worries, cross out the ones you’re no longer worried about. It’s pretty funny how many of the things we worry about just resolve naturally. And crossing them out will help you keep that perspective later when the worries arise. Then for the worries that are still in play, you can spend that time thinking through possible scenarios and issues and resolutions. So a worry break isn’t just an invitation to freak out. It’s a chance to look at the stuff that’s giving you anxiety. And that helps take away some of its power.

When you’re done with the worry break it’s helpful to do something with your body. A little walk, a couple stretches, take a shower or bath, even brushing your teeth or washing the dishes. Just something that gives your mind something else to focus on and cleanse your palate a little bit.

So that’s your tiny assignment

Designate a time either later today or tomorrow to have a worry break, so that when things pop into your head that start making you feel anxious, you don’t have to go down that wormhole. Instead, you can rest knowing that you’ve got time set aside to think about that later.

I find it really helpful to write down the things you’re worried about as they occur to you during the day —in a notebook, a journal, or in the notes on your phone—so that you give them somewhere to go whenever they happen to surface, and so you don’t have to worry that you’ll forget any of the things you want to worry about during your worry time!