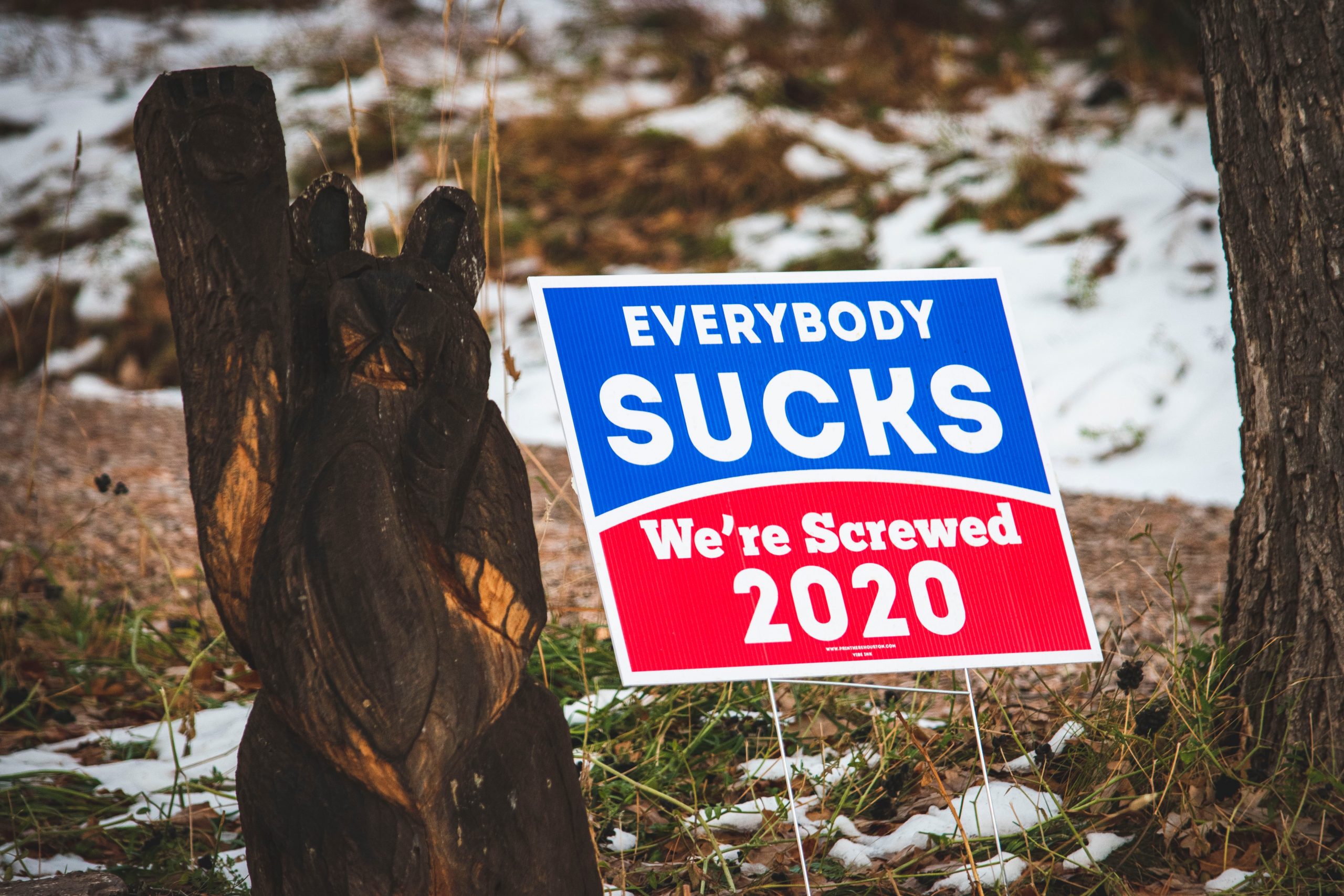 This week on the podcast I’m talking about cynicism and how you can keep your faith in humanity strong. Even when it feels like the whole world’s gone crazy.

Cynicism as a concept first debuted as a school of thought in Ancient Greece and was a derivative of the teachings of Socrates. Cynics believed that the highest calling was to live a life of virtue, in harmony with nature. And that meant pooh-poohing anything that wasn’t valued in nature. Like power, wealth, and prestige, and focusing on developing one’s own virtue. They saw the desire for these un-natural things, like greed, as the root of all suffering.

Also, cynics believed they needed to be watch dog’s for other’s behaviors and call out greed and other worthless constructs of society. It sounds a little to me like the Paleo or vegan diet, ha, just on a bigger scale. The word cynic is derived from the Greek word for dog-like. Perhaps because any early Cynics gave up their homes and lived in the streets. Interesting, right?

It’s defined as doubting the sincerity or basic goodness of the motives and actions of other humans. And it’s often expressed through sarcasm and sneers. And I’m guessing you know someone who exemplifies this. Someone who shoots down every idea, has a really dark sense of humor. And seems to look for the dark cloud rather than the silver lining

Aside from the folks who have a cynical persona, I think it’s very very easy in 2020 to feel cynical. I admit that I have been prone to bouts of cynicism in the last four years as it appears to me that our country has been run by people who are interested primarily in making the rich richer, and the climate, democracy and everyone else be damned.

It has mostly shown up for me as thoughts such as, Why do people suck?

Believe me, these thoughts are new. I used to talk with people who told me they preferred dogs to humans, or who wanted to retreat from society, and feel for them, but also think they were over-reacting. Now I admit to having some of the same thoughts.

And you know what, I’m tired of it. As important as it is to see things as they truly are, it’s also disempowering to think that humans are problematic. It’s a low energy state to be finding fault and mistrusting, meaning it lowers your vibe and makes everything feel harder and more intense. It’s definitely not the better person version of you. And I find when I’m thinking this way I feel sullen, and am quicker to over-react.

So this week I want to try to restore my–and your–faith in humanity. No big deal, right? Ha. There are tools I reach for when I notice my thoughts veering this way, I’ll share my top three in tomorrow’s Thursday’s, and Friday’s episodes. And on Wednesday, I’m interviewing Shelley Moench-Kelly, author of the new book Here’s Your Pill, Kitten. Shelley spent three months in a nursing home completely immobilized with a broken femur. Completely dependent on strangers and reckoning with a life-changing injury, Shelley shares her fears and frustrations, but also how she came out of that trial with more compassion for her fellow humans. That’s coming up on Wednesday.

Election Got You Feeling Cynical?

And since the election is providing so very many opportunities to feel cynical, I’m excited to announce that I’m partnering with Therapist Preferred, sponsors of this podcast, to give away an Election Survival Kit.

Now through Thursday, October 29th, at 11:59 pm ET, you can enter to win one grand prize of three premium,  organic, THC free CBD products from Therapist Preferred, or one of four runner-up prizes, all of which can help take the edge off your mental and physical stress. To enter, visit therapistpreferred.com/election, and we’ll announce the winners on Friday in my instagram story–I’m katehanleyauthor–and Therapist Preferred’s instagram stories–they are thrpstpreferred. Go enter to win now, make your plans for creating a safe space on election night, and good luck!