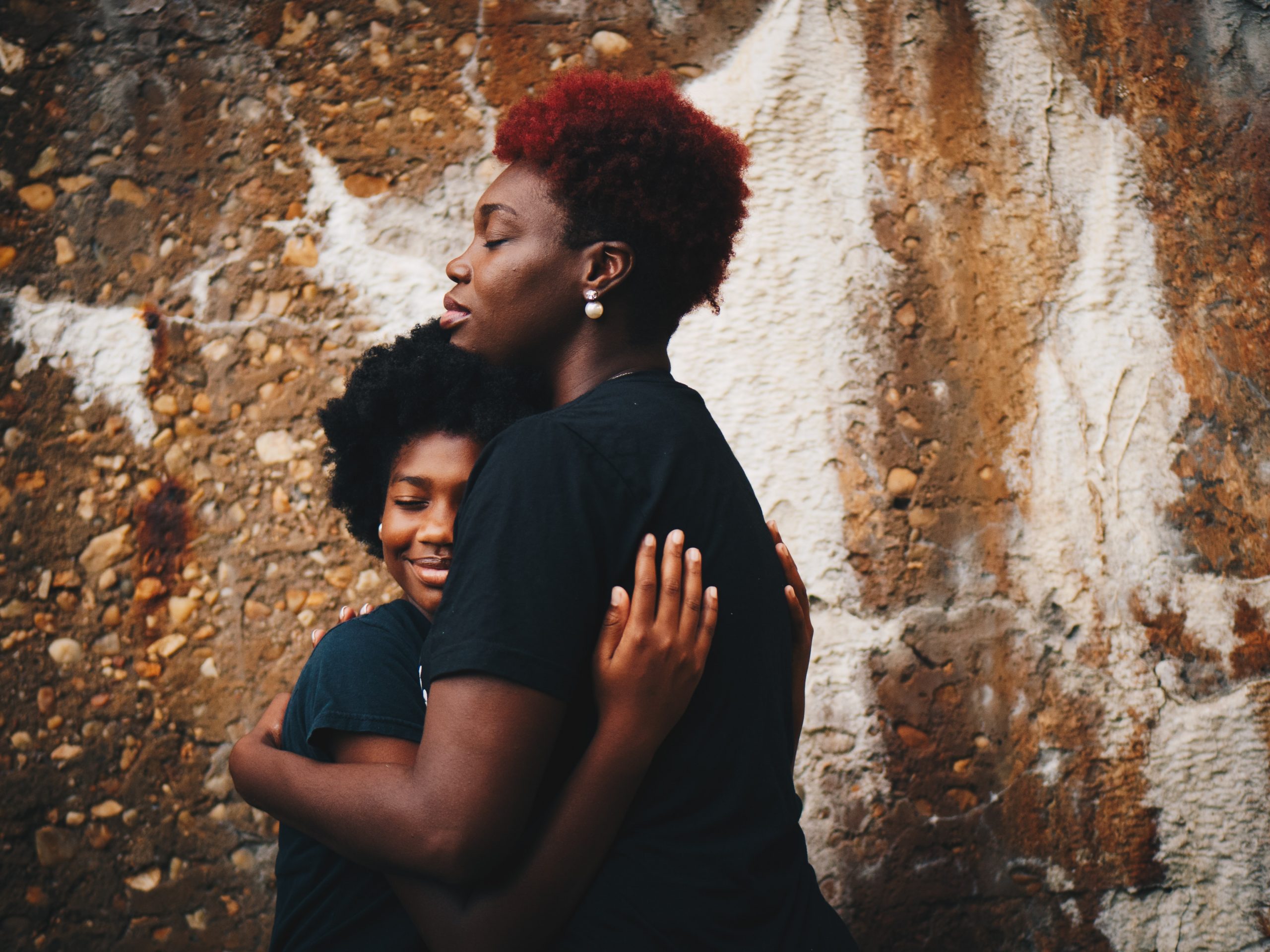 Believe me, as a mom, I KNOW how tempting it is to want to fix other people’s problems for them.

Let’s assume that someone you love is going through something painful. Your good friend has  just had their heart broken. Or your kid is having drama with a friend. Or your spouse is going through a rough patch at work. Here’s what I’m guessing you want to do: jump in. Start helping. Maybe even try to fix it for them. Or at the very least, brainstorm ways that they can try to fix it themselves.

Here’s the thing, though. While your intentions are good, trying to fix other people’s problems can be harmful. When you seek to fix, the person you’re trying to help gets the sense that you see them as broken. Or that you don’t trust them to be able to handle it themselves.

Where Felicity Huffman, among other celebrities, was found to have paid $15,000 to boost her daughter’s SAT scores. (Which is not as bad as Lori Loughlin, who, along with her husband, paid $500,000 to a middleman to perpetrate like her You Tube star daughters were champion rowers in order to get them in to the University of Southern California). When Felicity appeared in court, she admitted that her daughter said to her, “Why didn’t you believe in me?” and “Why didn’t you think I could do it on my own?”

Oof. As a Mom, that’s something that you just don’t ever want your kids to think–that you don’t believe in them. But that’s exactly what trying to fix their problems can do.

Do Not Fix, But Support

When someone you care about is going through something painful, one of the most powerful things you can do is simply let them know you’re there, you care, you’re willing to listen, and you’ve got their back. In other words, bear witness to their struggles.

Even though it can be really really REALLY hard, resist the urge to fix things. It’s just not your role—your job is to help them know they aren’t alone and support them if they need it. If that doesn’t feel like enough,  ASK THEM if and how they might like you to help. And then say the magic words — I know this is hard, but I believe in you.

I mean, wouldn’t it mean so much to you to hear those words during a tough time from someone you love?

This cuts both ways

the person who’s in a bind may actually want you to come in and do some fixing, thank you very much. Even when they want you — maybe even expect you — to start solving their problems for them, it’s still not your job. Again, your job is to listen, offer support, and have faith in their ability to take care of it, even if they may not have that faith on their own.

Of course, if your kid is in something that’s over their head, you have to know when it’s appropriate to intervene. But we are typically way too quick to try and jump in. One of the first things I was taught in coaching training is that every person is creative, resourceful, and whole. It’s up to us to step back enough to let that creativity, resourcefulness, and wholeness shine through. Remember, you’re there to support and encourage, not to take over.

That’s it from me today. I hope you’ll come back next week for the march theme week, which is De-Clutter Your Digital Life. That’s five episodes that will walk you through getting more clarity and peace in your phone and computer use. I mean really, who doesn’t need to go through an exercise like this at least once a year? I look forward to doing it with you.