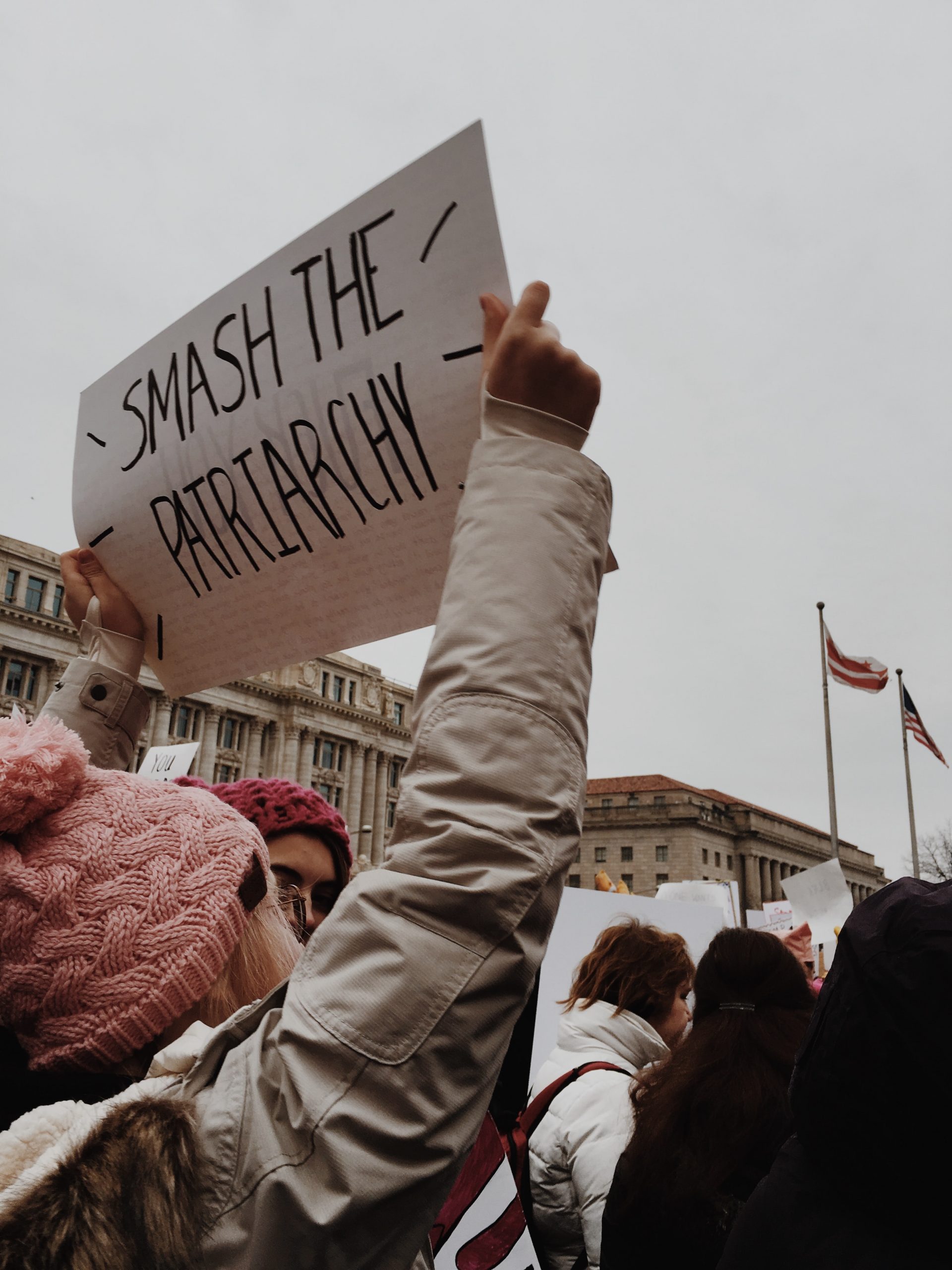 Today’s big idea is that it’s time to normalize peri-menopause. Because for too long, this natural shift that every person with a uterus and ovaries goes through has either been seen as either sad, scary, or shameful. Bringing peri-menopause out in to the light is vital for our physical and mental health. And it is a crucial piece of dispelling the misogyny that’s a cornerstone of a patriarchal society.

That’s right. Part of why peri-menopause is so hard to go through is that it is still viewed through a patriarchal lens. A ‘women’s issue’ that isn’t worthy of attention.

And it is not pretty.

After all, women’s value and purpose in a patriarchal society is to bear children. These vestiges are still around. Evidenced by the way that modern medicine as a whole really still doesn’t know how to treat women who are suffering from peri-menopause. Which, technically, is the fluctuation in your hormones that precedes the end of your menstrual cycle and thus, your fertility.

Because peri-menopause affects so many systems and doctors are often so siloed into one system or another, our experience can scramble the circuits of modern medicine. The New York Times reported that when medical residents were surveyed, less than 7 percent of medical residents said they felt “adequately prepared” to manage women going through menopause. 7 percent of doctors, feeling unprepared to treat 50% of the population!! These are not great odds.

When I was doing research for this episode, I learned that ‘menopause’ wasn’t even a term that was used until around 1820 when a French physician named Charles de Gardanne coined it. Before that, the transition was called ‘women’s hell,’ ‘green old age,’ or ‘death of sex.’

Authors of the book “the Curse: A Cultural History of Menstruation” wrote that Victorian doctors believed women in their post-reproductive years grew scales on their boobs. And a treatment for pelvic pain was leeches. I mean, truly, the treatment of women in midlife and beyond has been monstrous!

Hysterical. Even evil. Think of every Disney movie with the old woman villain: The witch in Snow White. Ursula from Little Mermaid. Rapunzel’s fake mother. All driven mad over her lost youth.

Peri-menopausal women deserve better care and certainly more support and understanding from everyone–doctors, partners, friends, employers. And the way that we will get it is to share our experiences. It’s important not just for the individuals going through it, but for women everywhere.

I went through the end of peri-menopause, which is officially achieved when it’s been one year since your last period, during the pandemic. During that time, it felt like my brain had left the building. I did the best I could, and still managed to write multiple books for clients AND produce this podcast. But it really took it out of me. I felt like a shell of my former self. And I had to tell my husband, my kids, and even my clients that I was peri-menopausal and that I was doing my best. Even if it didn’t appear that way to the outside observer.

And I was never the only one. We are too often in our own little bubbles of bewilderment, trying to endure, and we need to start talking to each other and to anyone who will listen.

Hear me when I say that there are so many more things women bring to the table than making and raising babies. To quote the tagline from TueNight, my favorite online community for women 40-plus, we’re just getting started. But to really inhabit the power and freedom the second half of our lives have to offer, we need to leave behind the shame, the secrecy, and the silence. AND we need to give ourselves and receive from others the support we need to make the transition in one piece.

Your tiny assignment is to have a conversation with a person in your life about your, or their peri-menopause experience. Did you wake up last night feeling like a piece of bread in a toaster oven? Tell someone! Is your 40-something friend looking tired or forgetting something? Ask how they’re doing. Know that when you share your peri-menopause experience you are making things better for everyone who will go through this second puberty in the months, years, and decades to come.

The rest of this week, I’ll be talking about the symptoms of peri-menopause, all the symptoms it can bring with it. Many of them are totally surprising. And I’ll be sharing my notes from the other side. Although I’m only 9 months in to menopause, there’s some cool stuff to report. I hope you’ll come back, and share with friends who need to hear this message too.