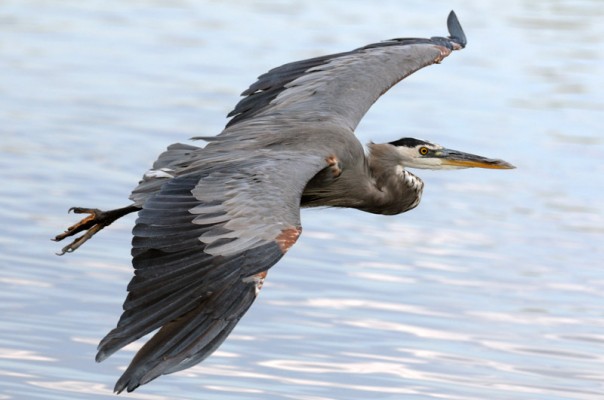 This one’s for all of you out there who, when you find yourself with a spare minute, immediately think, what can I get done before I have to do that next thing? I’m talking about sneaking in a quick magazine article while on the pot, making a call while you cook dinner, sending just two more emails before you leave to meet someone (which then makes you chronically 10 minutes late).

I know it comes from an honorable place – wanting to handle everything well, to pursue lots of important things, to not let the people who depend on you down. Yet there’s a dark side to a tendency to overdo, too. Like, keeping yourself so busy that you never get to the stuff you really want to do. Or, cramming in so much that you lose the ability to think clearly. Constantly scanning for what else needs doing, so you are perpetually distracted. Meaning you forget to listen when people are talking. You may even forget to pay attention when you’re driving, and bump into a telephone pole while you’re backing up. Or maybe have a more serious accident.

Let me tell you, I get it. I have been there, big time. I have put dents in the bumpers of all the cars I’ve ever had, because I’ve been running late, because I’ve been trying to cram in five things when I had time for maybe one.

But not any more. When I finally grew weary of feeling unfulfilled at the end of the day, wondering how I was going to do it all again tomorrow, I changed some things. I stopped doing work my heart wasn’t in (or, as I wrote about here, I stopped selling crack). I sprang for a coach. I paid for an expensive class that I then consciously decided not to participate in. I allowed myself to feel my unexpressed desire to be a stay-at-home mom, and cleared several hours a week to do my mom thing with no checking emails or taking calls while the kids played with trains.

Last week, I had an over-do relapse. I was due to wrap up my workday early to pick my daughter up for swim class. There was this one administrative thing that had been on my list for weeks. I didn’t really have time to do it, but I embarked on it anyway. Ten minutes later, I was down a wormhole on my merchant account website and was already late to get my girl. So I closed the computer, grabbed the bag with her swim gear, and ran out the door. Sadly, my keys were still inside the house. Along with my phone. And the house was locked.

Luckily, there was a policeman stationed across from our house because the city is doing construction in our neighborhood and he was directing traffic. I borrowed his cellphone and called my husband to come let me in. Then I sat on the front step and waited. No email to check. No Words with Friends. Only thing to do was to sit and think on how this was yet another example of how attempting to overdo only causes delay and drama. “I get it,” I said outloud. And just at the moment, a great blue heron flew across the sky above our neighbor’s house. A big beautiful creature in the middle of Providence. Talk about a sign!

And now for the mini-death part

Changing long-term habits can feel like really freaking scary. You likely developed that propensity to over-do because at some point, it felt like it insured your survival. Maybe you were a kid with little parental support or attention. Or maybe you were stone cold broke at the dawn of your adulthood and you had to work three jobs to make ends meet. You adapted, and you did it. Good for you! It worked.

It’s just not working any more.

And now, the very thought of not doing every damn thing under the sun all at once feels a little bit like I’m suggesting you jump off a very high bridge. It can feel like a tiny death, because a part of you does have to basically die to make room for a new way of being to blossom. On the other side, though, is freedom.

I gotta tell you. I made the leap, and the water’s fiiiiiine.