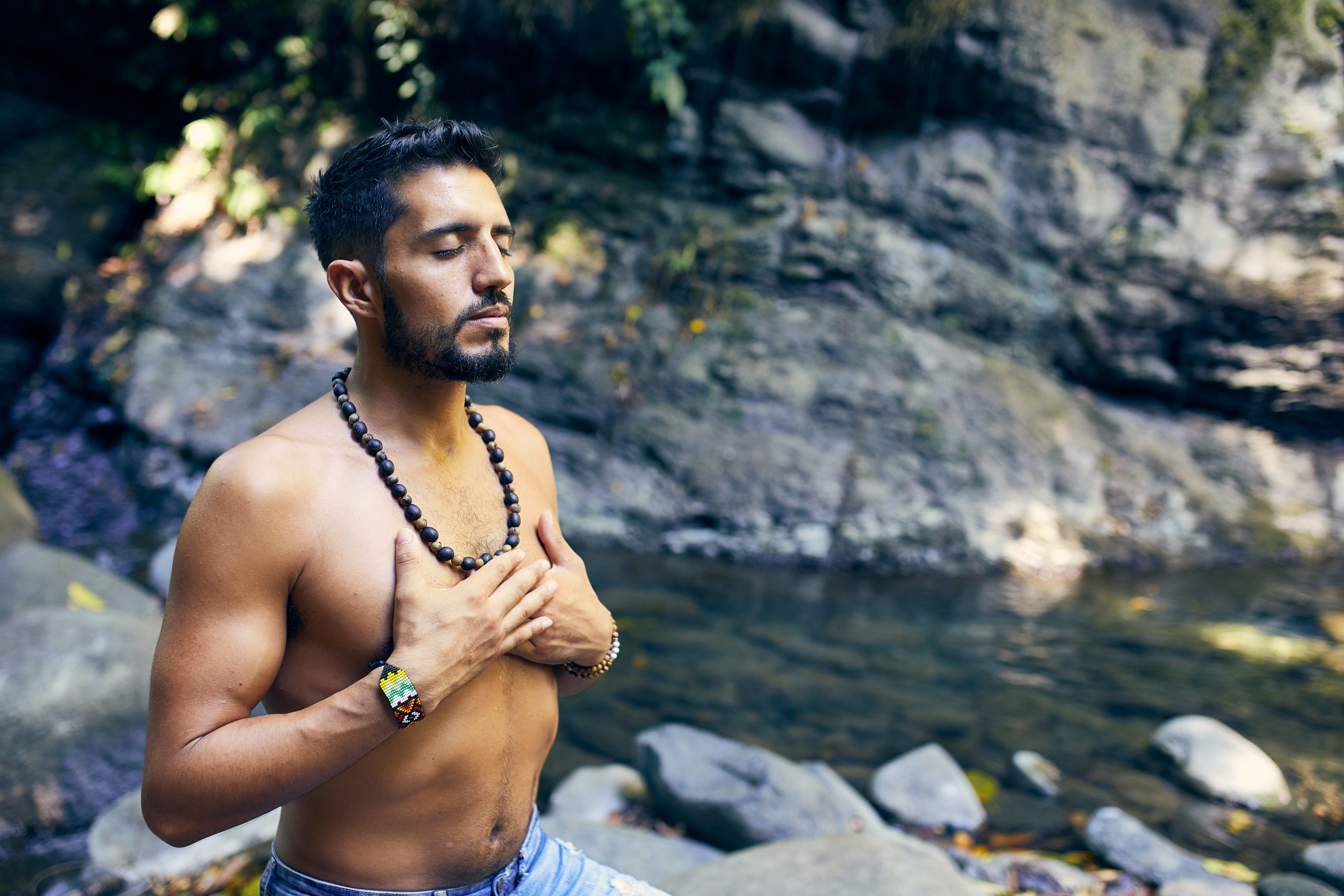 This week on the podcast I’m sharing 4 mantras that are particularly relevant and helpful for this particular year. When we’ve been in a pandemic for almost a full year and the end still feels out of sight. Today’s mantra is: What’s Been Revealed Can Be Healed.

And it’s so helpful to remind yourself of this truth in response to all kinds of upsetting news or developments, big or small, personal or national.

After all, you can’t change a habit you don’t know you have, and you can’t heal a wound you don’t realize is there.

And there has been a LOT of revealing this year

On a societal level, we’ve learned that systemic racism is still a major force. That white supremacy is not going down without a fight. That not just our physical bodies are vulnerable to viruses, but that they take a toll on mental health and financial health as well. That the pandemic is increasing the gap between rich and poor and reinforcing inequities. That voters in America were pretty evenly divided on either side of a rift that felt as big as the Grand Canyon.

On a personal level, maybe what’s been revealed is that you’re on shaky financial footing. Or your relationship is taking a hit during the quarantine. That your health is suffering, be it physical or mental. Or someone you love is going through a tough time.

Maybe it’s a combination of widespread issues that are affected you personally. For example, I’ve talked to many people lately who feel they’ve lost a family member to conspiracy theories.

But you know, it burns a lot of energy to keep something hidden. Or to will yourself not to see something. Energy you may not even realize is taking a toll on you until you stop doing it. And, that’s energy that you can then put toward healing whatever’s been healed. Maybe not immediately. But soon enough.

That’s what the mantra: What’s Been Revealed Can Be Healed reminds us. That recognizing ugly things isn’t about increasing the darkness, it’s about bringing things to light. And about creating more lightness around things that feel murky and heavy.

Also, seeing and being the light can’t help but reveal what’s been hidden. They go hand in hand, so if you want to be better this year, and because you’re listening to this podcast I know you do, then we have to be brave enough to look, and knowing that just the act of seeing and acknowledging is the first step in healing can help us find that bravery.

In my own life, admitting that I’ve been feeling down (which is something I talked about in yesterday’s episode) is ironically so much more helpful than pretending I’m not. It helps me think about what I need in this moment, to check in within and then also talk to others about it so that I can better support myself. I’ve been able to talk about it with my daughter and I think that’s really helped her, because this pandemic has been hard on all kids’ mental health, and it helps her know that it’s not just her.

Your tiny assignment is simply this: Whenever you get news or have a realization that’s upsetting to you or not what you might wish would happen, remember, What’s Been Revealed Can Be Healed. Choose to see it as the first step in healing instead of a sign that things are crashing down.

Just something to keep in mind:

Gloria Steinem said the truth will set you free, but first it will piss you off. Revealing what’s hidden is in fact a truth-finding mission. So however those revelations make you feel, remember that you’re entitled to your emotions about them. II don’t want to make it seem like healing what’s been revealed is easy, or blow sunshine up your bum. t’s perfectly normal to feel mad. Or sad. Or overwhelmed. Feel those feelings, which helps them move on, and makes more room for the light.