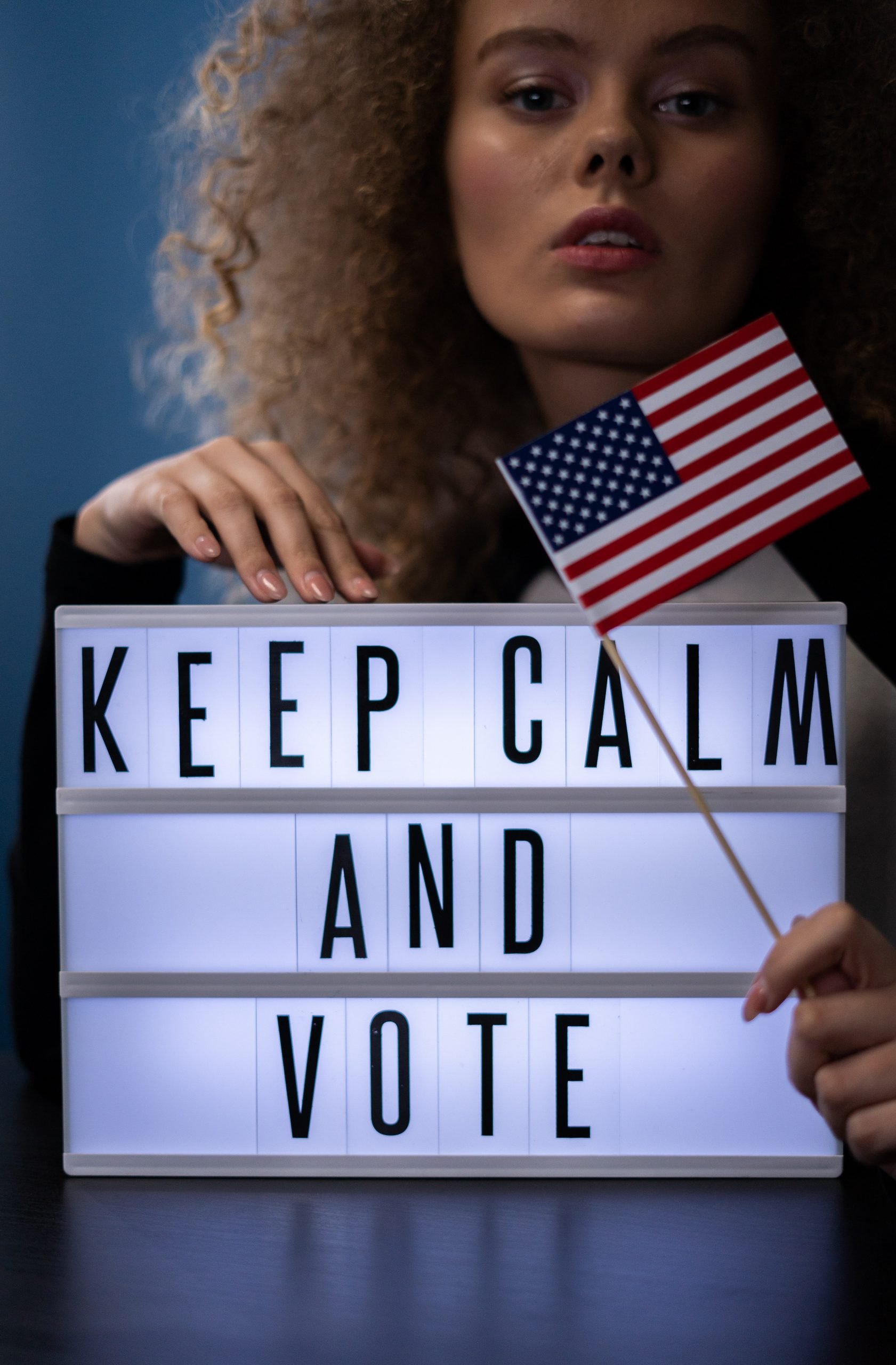 This week on the podcast I’m talking about digging deep during hard times. Because the election is tomorrow. And who knows what kind of nutty things are going to transpire this week? Regardless of how you feel about the election, no one gets through life without hard times. And for so very many of us, 2020 has been real, real tough.

I just want to pause and say that just living and doing what you do is a huge achievement in 2020. You are doing way better than you think you are. And look, you’re seeking out something that will help you be your best. Even if that ‘best’ may feel like just barely holding on. Just barely holding on is killing it in a year like 2020. Please remember that you are loveable at all times. Including those times when you think the wheels might be coming off. Some day we’ll look back and be amazed at how we got through this year. Try to apply some of that appreciation for yourself that comes through hindsight to this present moment. Because it’s true now.

Today’s big idea is that you want to give some thought to how you’re going to spend election night. And the rest of this week, for that matter. Because with all the mail ballots, we won’t have a final tally for potentially several days. And we need every vote to be counted before we declare a winner.

For a lot of people I’ve talked with, this election is bringing back jarring memories from previous contentious elections. Especially Bush vs. Gore and Trump vs. Clinton. In 2016 my husband and I went to watch a play that our daughter was in and then had dinner with another family in downtown providence. My daughter was so excited to think that our first woman president would be elected that night, and so was I.

As we sat at the table in that restaurant, eating chicken wings, the TV was on. And the election coverage was just starting to have that twinge of, Hmm, something seems off. We got home, got the kids in bed, and I stayed up to watch a bit more coverage, but it was starting to look bad. I decided to go to bed while I could still have hope that things might change.

That night, around 2 in the morning, someone fired a gun up into the sky, and I knew in my guts that meant that Trump had won. At the bus stop the next morning, parents were crying. I heard from friends in other states that there were fights at their bus stops, as some parents were celebrating and others were grieving. Those days were raw, all around. And now they are back again.

And it was tough the last time. This year, throw in a pandemic and even more widespread discord and it’s like, Defcon 5.

Staring down a tough time is like that old camp song about going on a bear hunt, where you encounter all kinds of obstacles, like a river, or a field of mud, and the song says, can’t go over it, can’t go under it, you gotta go through it.

While I don’t believe in rehearsing unhappiness, I also believe in being attuned to reality. If you’re nervous, or feeling some aftershocks from the 2016 election that you’re not looking forward to reliving, or angry, or insert your own response here, I think it’s helpful to think about what you can do to feel good on election night and the days after.

That’s your tiny assignment for today, which is brought to you by this podcast’s sponsor, Therapist Preferred, makers of premium CBD products made from organic hemp that’s grown in the U.S.

First, what level of engagement feels right to you?

Do you want to follow every development? Or do you want to check in every hour, or maybe just one or two times during the night?

What environment do you want to be in?

Do you want to be alone or with other people? The pandemic kind of forces a lot of our hands on this, but you can be with people remotely, whether on Zoom, through group text, Twitter, or a private Facebook group or on Slack. You have to know that Twitter is all but guaranteed to get troll-y, as would a public thread on your Facebook timeline. Think about how that will jibe with your mental health before you head in.

Do you want a full schedule the next day to distract you?

Or do you typically need space to process?

If there are protests, will you want to go?

Think about how you might want to schedule the rest of this week.

Just keep in mind that we aren’t likely to know the results of any races , up and down the ballot, tomorrow night because of the unprecedented numbers of mail ballots this year. Here in RI, where I live, our Secretary of State has advised that it could take up to 10 days for all ballots to be counted and tallies to be finalized. So although election night results are important, they’re not the end.

Also, I think it’s very possible that results will be contested and may even need to be protested. Meaning, election night is likely to be just the beginning of a struggle for power, and not the final word that we consider it to be. And we may need to show up en masse and show that we will not accept any result as final until all the votes are counted. That’s what elections are about–votes. So we’ll wait as long as it takes to count them.

For me, I’m going to be home on the couch with my family, my dog, and many blankies, along with some CBD (no alcohol, as it interferes with my sleep), a group text with my neighborhood friends, and texting with my mom. I will also probably stop in a private Facebook group for GenX women, of which I am one, because we watched the Kavanaugh hearings together and it helped make that triggering day for any woman who has had run-ins with the patriarchy more bearable.

Also, I’m spending some time today cooking a couple of healthy meals that I can keep in the fridge so that in the event that I am feeling dejected and depressed, we can still have nourishing food on hand. And I’m thinking about what I might write on a protest sign, and about how I might have to wake up early to get my work done and still have time to show up at a rally or march if it comes to that.

I pray it won’t. But to me this feels like a very life or death moment for our democracy, and I want to do everything I can to fight for the country I know we can be.

Vote For The America You Want To See

Take care, and I know I don’t even need to say it but I can’t stop myself — make sure you vote! Bring a water bottle, snacks, a book, a folding chair… whatever you need to hang in there for the duration so that you know your voice is heard. Thank you!

And to save 20% on some CBD products of your own, visit therapistpreferred.com and use the coupon code katehanley, all one word.