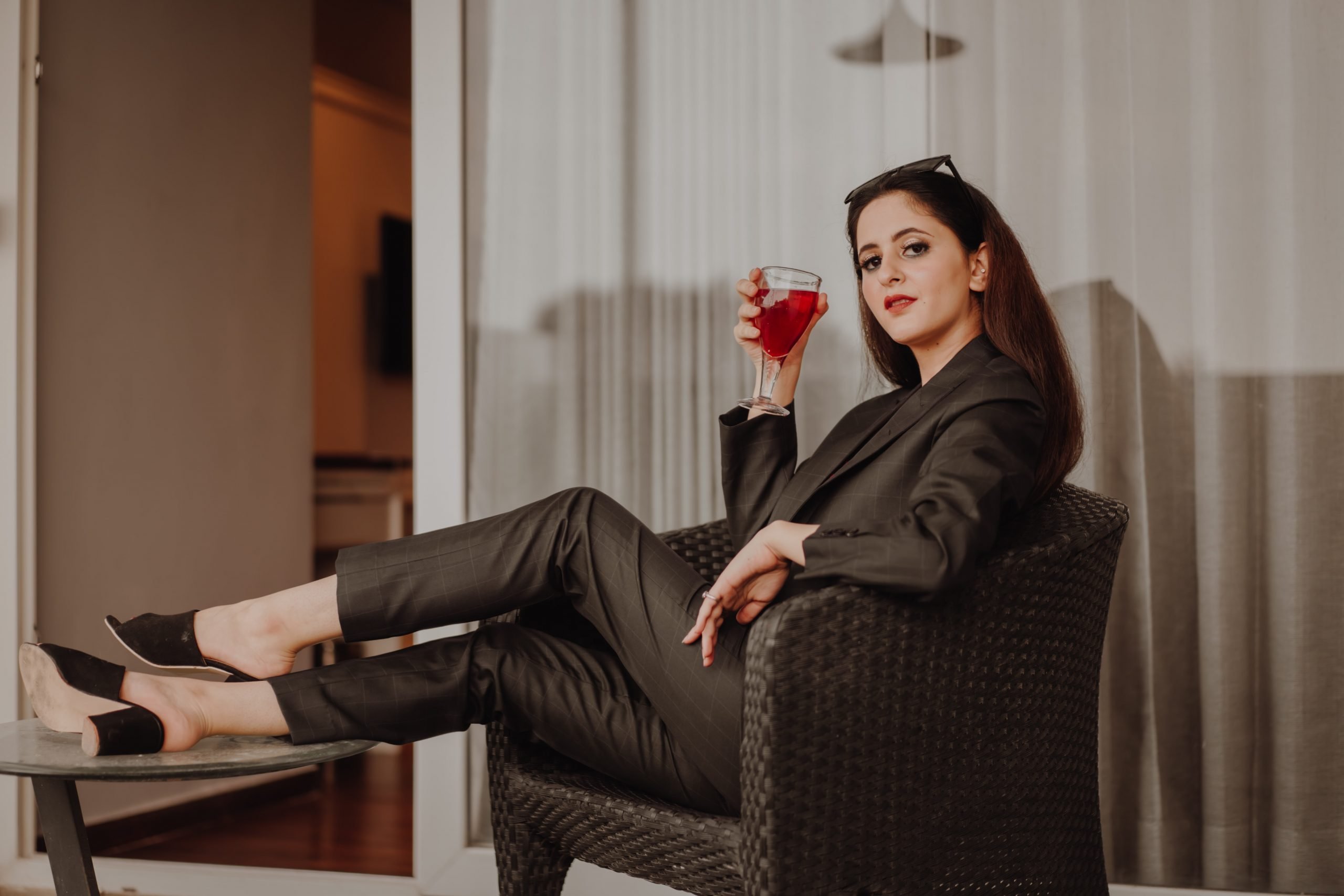 Today I want to talk about the importance of being at least little bit “bad” or naughty from time to time.

Because, while of course I’m a fan of doing what it takes to be a better person, getting your exercise, eating well, meditating…all the things that are so good for you can also start to feel just a little too… I don’t know, wholesome. Kind of like being the teacher’s pet all the time. Ugh, it gets tiring. It can start to get a little restrictive, too.

I was watching the second season of Shrill on Hulu, a show that is just completely fearless and wonderful, and there’s a scene where the main character goes out to dinner with her new boyfriend and her parents. And when the waiter tries to bring a basket of bread to the table the mom says, Oh no, I can’t, I’ll eat it all and fill up on bread and then I won’t enjoy my dinner, and others at the table kind of wants the bread but it’s this awkward moment.

And then when they bring the dinner the mom is like, oh my gosh, so much food! How will I eat this? And then when the waiter asks if they want dessert the mom says, oh, nothing for us thanks. And she basically won’t allow anyone at the table to get dessert either even though they kind of want it. This is the first time she’s meeting her daughter’s boyfriend! Oh, it’s so painfully awkward. And it legitimately drives the main character crazy. And the thing is, I recognize myself in the mom.

I mean, all the decisions the mom was trying to make were valid. It’s silly to fill up on bread before you eat this yummy meal that you’re paying for. It’s also silly to eat so much at dinner that’s supposed to be celebratory that you end up feeling sick. But again, sometimes you just have to live a little, you know?

My daughter grabbed a chocolate mousse off the free dessert tray they set out at 4pm. Except that it had espresso in it and we didn’t realize it. And she was 9 and she was up ALL NIGHT. The mom in me was freaking out, worried that we’d all be a wreck the next day and my husband said, sometimes you have to party like a rock star. And I thought, that’s so true.

You want to just be able to enjoy yourself sometimes because, screw it, you know? The little bit of naughtiness is a course correction to the striving for perfection, or even being better, that can get rigid if you don’t poke holes in it from time to time.

Of course there’s value in consistency…

You may know about yourself that you’re a person who really needs to do something absolutely all the time because if you veer off the path even a little bit you’re likely to just completely throw in the towel. I respect that, I really do.

Being a little naughty helps you practice and strengthen your starting again muscles, and those are really important muscles to have.

So, I just want to go on record as saying that, sometimes you just have to party like a rock star and be a little naughty. Whether that means filling up on bread, having an espresso at 4 o’clock, or being lazy for a day. Just remember that all you have to do to get back to it is start again.