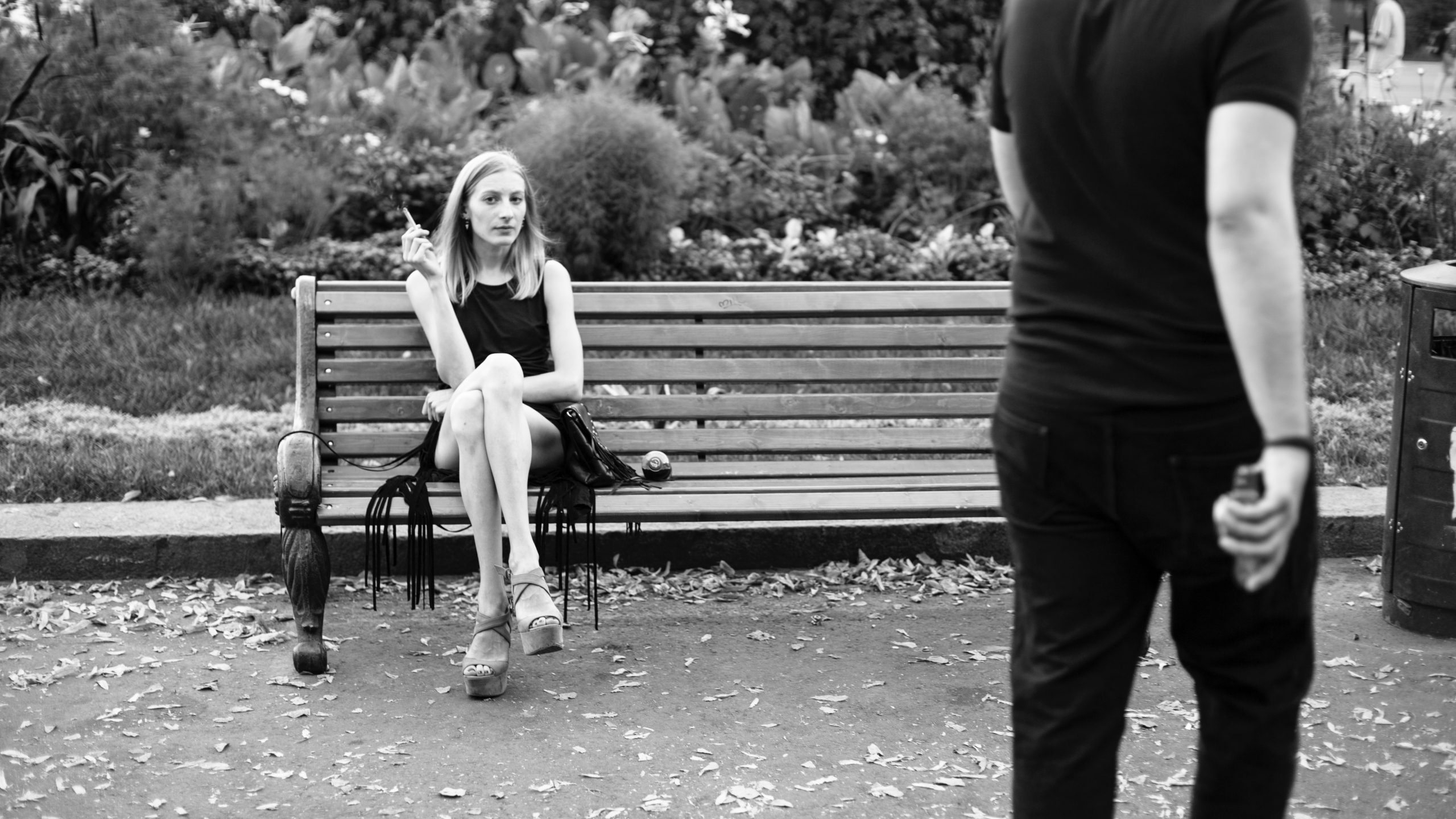 We are all judging each other, times a million right now. Judgment feels really righteous and kind of awesome in the moment, because we’re feeling that not only are we right about something, but someone else is wrong. It makes us feel better than. Until it doesn’t. Because if you’re feeling better than people, what you don’t realize in that moment of feeling righteous is that you’re also classifying yourself as separate from other people. And that is lonely. Especially now, when we’re already quarantined. Maybe your judgement might be trying to tell you something.

I read an article the other day that talked about corona shaming. Where people will pile on celebrities, like George Stephanopolous, who had pictures posted of him at CVS without a mask just after it was announced that he had tested positive for corona. I have experienced it myself. I went out on a walk the other day and a driver going past me shouted at the window, go home! And I couldn’t help but realize that he wasn’t exactly at home. So I judged him for judging me for something that he himself was doing.

You could also be judging the people you’re quarantined with. Maybe you don’t like how they’re spending their time. Or maybe you think they’re taking the corona thing either too seriously or not seriously enough. And I can tell you this: people can feel when you’re judging them. It does not feel good. It does not help you feel close to each other.

Let’s take a little look-see at what judgment is all about:

When we judge people, it’s because we think we’re right, and they’re wrong. But maybe judgment might be trying to tell you something else.

The other piece is that if we’re judging others, we’re also judging ourselves. And that makes us disconnected from ourselves. It makes us feel unworthy of feeling good. And that’s also a lie. Everyone is born with an inherent goodness. Tricky, right?

Basically, when we judge others or judge ourselves, we’re letting fear win. And even though we have a lot to be fearful of, fear keeps us in a deluded state; blocked off from our inner wisdom, and really just over-reacting to everything, kind of like Chicken Little. I mean, would you ever ask Chicken Little for advice? No.

I’m not here to judge judgment, or judge you for judging. Judging is part of life. It comes from the ego, which is your survival mechanism–it’s all about trying to figure out what’s going to keep us safe and what puts us at risk. It got us this far. But the ego is stuck in survival land. It doesn’t give a rat’s butt about being a good person. It just wants to be an alive person.

What Your Judgements Might be Trying To Tell You

It’s not that judging is bad. It’s actually a great reminder that we’ve started lying to ourselves again—that there’s not enough toilet paper to go around, or that people are out to get us, or that we’re losing somehow. And what’s the opposite of lying? Telling the truth. And the truth is, love is always, always always more powerful than fear. Just remembering that you’ve gotten stuck in fear again will help you feel better, because it will suddenly make sense why you’re feeling catty and mean. Of course! You’re afraid again. Time to find a more loving way to be.

Your judgments are actually really great indicators of something that you want for yourself. The people who drive you the most crazy are typically doing something that you’ve told yourself is not OK. And often times the reason we think it’s not OK is because it’s something you think you can’t have; it’s not available to you for some reason. So it’s really easy to hate the people who have that thing.

If you hate people who aren’t wearing masks right now, for example, you might be hating them because it appears that they aren’t afraid of getting the virus. And you would actually really like to not be afraid right now, but your ego is telling you that’s what you have to be to stay safe, so you hate on the people who are doing what you believe isn’t the right thing to do. Tricky, right? I tell  you, the ego is a wily character.

Which brings me to today’s tiny assignment

Which is to notice the things you judge. Right after you stop listening to this podcast, I want you to jot down all the things you judge—you can do it on the back of an envelope, or in the notes on your phone, or in your journal. Whenever you get that catty “can you believe they are doing that?” feeling, just write it down. You want to see what your judgment is trying to tell you about what you’re wanting, deep down, but feeling like you can’t have.

Often these can be pretty hilarious. When you only hear your judgment inside your head they can seem like the voice of the great and powerful Oz himself, but when you write them down, you see that it’s just a little white haired man in a funny suit.

Then ask yourself, what do these judgments show me about what I secretly wish I had? You can’t fulfill a desire you don’t know you have–so let’s just see what’s hiding in plain sight inside your judgment, whaddyasay?

I would LOVE to hear that you’ve done this exercise

come find me on Twitter or Facebook. Or on Instagram @katehanleyauthor. You can give me a fist bump or post your favorite Judge Judy gif to let me know you’ve done it, and I will send you a virtual high-five back.