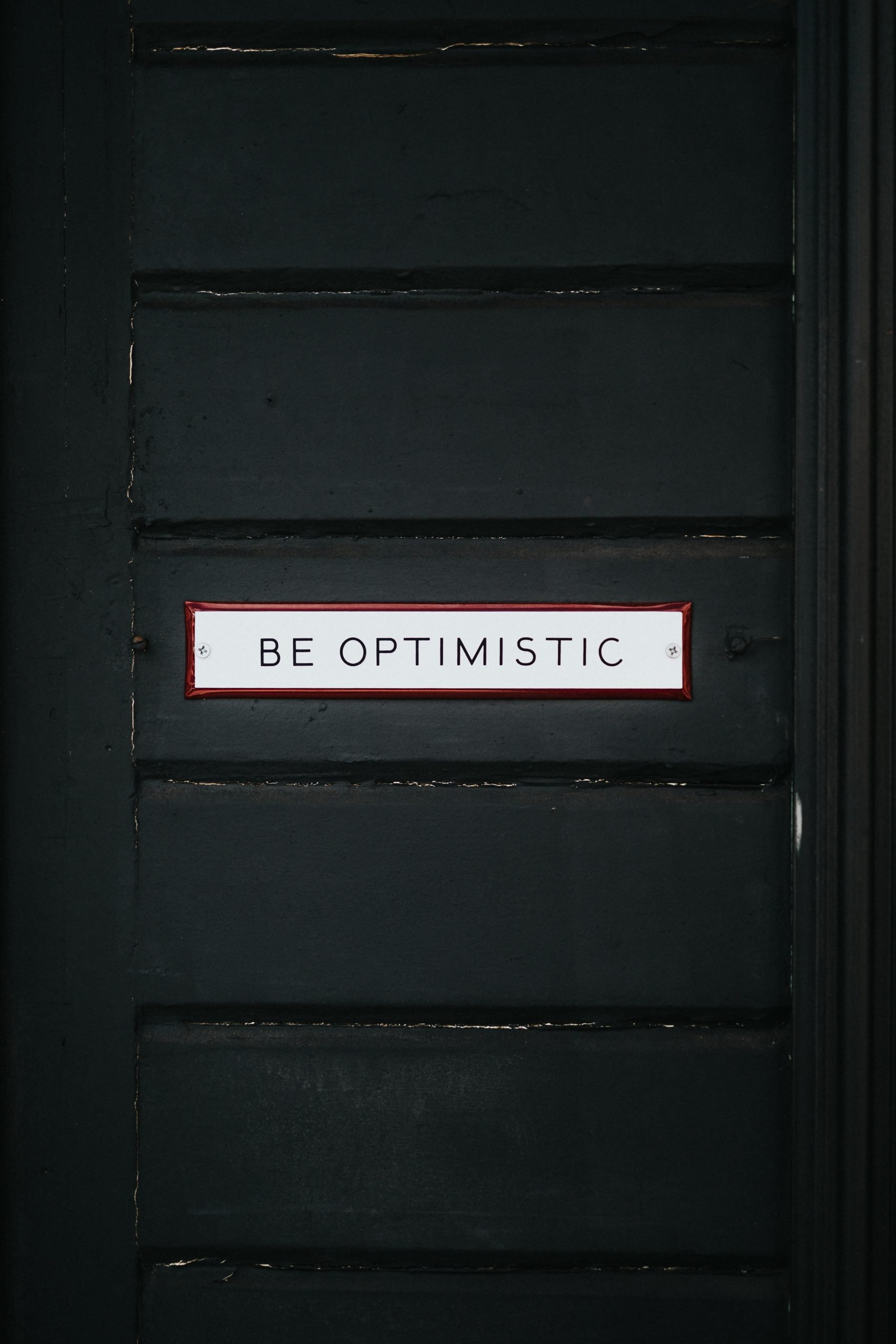 Judging is about deciding that you’re right and someone else is wrong. Today’s big idea is that a way to get out of that black and white thinking that goes hand in hand with judgment, you can embrace the concept of maybe.

There’s this book, Zen Shorts, about a panda named Stillwater who’s like a furry little Buddha and who moves in next door to three little kids. In three different stories he teaches them Buddhist concepts. Like non-attachment. And one of these stories is all about how to embrace the concept of maybe.

Incidentally, a friend sent me this book when my kids were young and we loved it. I highly recommend it. And I hear that it’s being turned into a series for kids. So keep your ears peeled.

The Story of Maybe

So in the story, there’s a farmer whose horse runs. His neighbors say, oh that’s such bad luck! And the farmer says, maybe. The next day, the horse comes back, and it’s brought two wild horses with it. The neighbors say, such good luck! The farmer says, maybe. The next day, his son gets thrown off one of the wild horses and breaks his leg. The neighbors say, such bad luck! What do the farmer say? Yep, maybe. And the next day the army comes through, looking for all young men to join them to prepare for war, but the son can’t go because his leg is broken.

The word maybe gets a bad rap as being noncommittal, but it’s a handy tool to keep you from rushing to judgment.

A more real world example is, is it bad news that your roof is leaking?

Well, the leaking is unfortunate, and cleaning up the water may be a pain, but the news might be very fortunate indeed, if you’re willing to see it that way. Fixing the leak may uncover a structural issue that would be a much bigger fix if you hadn’t found it until next year.

So embracing the concept of maybe more often is a great way to break the habit of labeling things as “good” or “bad” and that gets you out of the judging mindset. Again, just like Tuesday’s tiny assignment, it makes you more open and receptive to interpreting things a different way.

So today’s tiny assignment is the when something happens that you would otherwise be quick to label good to bad, remind yourself, maybe this isn’t what it seems. Embrace the concept of maybe. Withhold judgment. See what transpires. I’m willing to bet, it will be something good.

And come back tomorrow when I share a practical exercise that can help you push back against some of the beliefs that have led you to judging something as bad in the past.