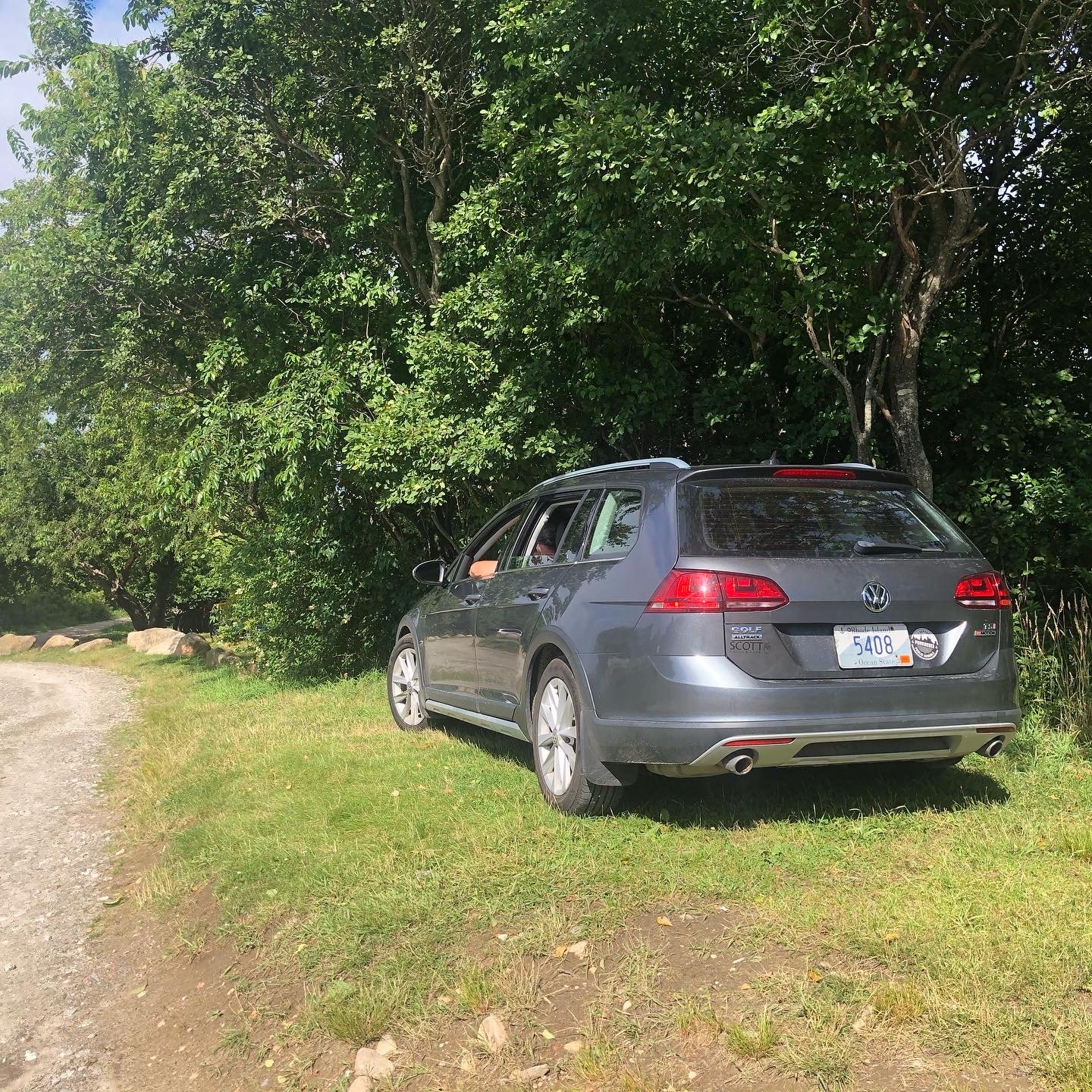 Rhode Island, where I live and where my paternal ancestors have lived for generations, has a funny status symbol: the all-numeric license plate.

I know. It’s weird. But that’s the thing about Rhode Island—we pride ourselves on being quirky.

If you registered your car in the 90s, you might have a license plate with two letters and three digits, such as AB-123. And if it was the 80s, it might only have TWO digits (woah), like AB-12.

But if you’re really RI legit, it’s all numbers, no dashes, and the lower the number, the better. Five digits is cool. Four digits is cooler. Three digits is gettin’ hot. Two digits is on fire. And single digit? Well, you must work for the state or sumthin’.

The status of this symbol derives from the fact that it means that you—and your people—have been in Rhode Island a long time. And never leaving Rhode Island is a point of pride for way more Rhode Islanders than you would ever believe, especially considering that we’re a stone’s throw from both Boston and New York City, two places that most Rhode Islanders don’t give one shit about. Heck, there are Rhode Islanders who never even come to Providence! Because, in a state that you can drive end to end in 45 minutes, any place that’s more than 15 minutes away from your front door is too far. Or rather, in our local accent, too fah.

I share all this because recently my Dad packed up and sold his house of 30 years and moved to Florida. According to the IRS and the DMV, he’s no longer a Rhode Islander. Which means he had to give up his coveted 5408 license plate—which he inherited from his mother when she gave up driving.

And that is how I came to be the proud owner of a four-digit Rhode Island license plate.

At first, I was decidedly meh about the whole thing—I mean, sure, it was cool to keep something in the family for three generations, but I wasn’t really into the status of it all. Or not enough to get me excited to get my butt down the DMV. And this wasn’t the kind of thing I could do online, or even at the AAA.

So those license plates sat on my dresser for two and half months until I realized that their registration was about to expire—and Dad basically told me that I needed to get my butt down to the DMV.

So I braved the bureaucracy. And it actually was fairly painless, except for when they made me scrape off the stack of 10+ registration stickers that Dad had stacked on top of each other—something else Rhode Islanders do in order to show just how long they’ve been here. I screwed those new plates on in the DMV parking lot, stepped back to view my handiwork, and had what Samuel L Jackson in Pulp Fiction called a moment of clarity.

“Holy shit. I am so Rhode Island legit.”

I am a person who has moved around a lot. Dad was in the army when I was a baby so by the time I was two, I had lived in five states. I did spend my pre-school and elementary school years in Rhode Island, but after my parents divorced and my mom remarried, I moved to Oklahoma for middle school. After that marriage ended we moved to Alabama, where I attended high school. Then I went to college in Virginia. After I graduated, I moved to San Francisco. And then I moved to New York City and lived there for 15 years. That’s where I met my husband and where we had two kids. Once there were four of us crammed into a two bedroom (Teddy’s room was also a closet and also an office), we moved to Providence.

Even though we landed here 10 years ago, it wasn’t until I stood up from the asphalt outside the DMV and saw those license plates on my car that it felt like a full circle moment. It made me feel something I have never truly felt, which is rooted to a place.

This is all a long way of saying that when I recently was featured in one of my hometown publications, Motif Magazine, as a Rhode Islander You Should Know, I was wicked proud.

You can read it here: https://motifri.com/katehanley/