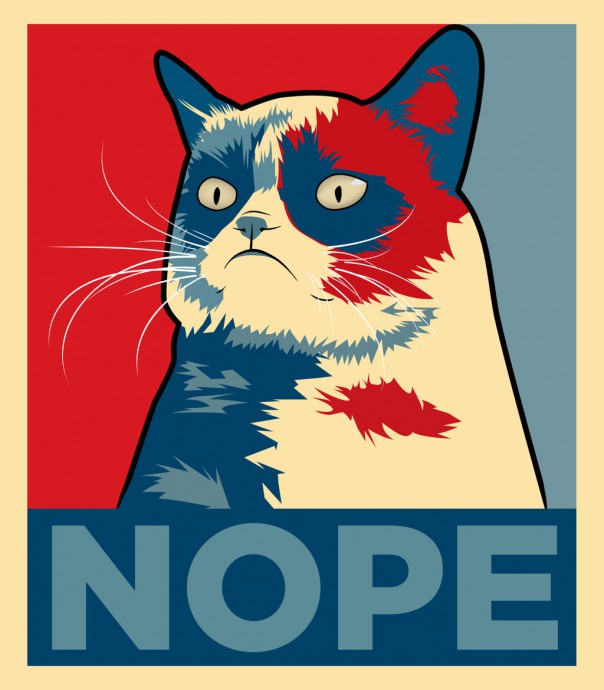 I had this post—all about how to make volunteering work for you at whatever level works for you in your current life–composed in my mind, when I had my views tested, big time.

As I was walking up to school two afternoons ago to pick up the kids, I ran in to the PTO volunteer coordinator. Months ago, I had told her that my mom, who is a retired librarian, would love to volunteer in the school library. The volunteer coordinator was thrilled, as our school librarian is totally overwhelmed, with no time to re-stack books. And then the politics began—the principal thought the librarian should be able to handle it on his own. The librarian was trying to prove that he had it under control. But now enough time had passed that they were both ready to admit they needed some outside help.

She gave me the inside scoop of what had been going on during those many weeks since I first connected her to Mom. And then, she lowered the boom on me.

“Would you consider running for the board?”

I smiled and said no. I told her how, last winter when my husband had a broken ankle and was out of commission for four months, I realized how one extra thing made it feel like our train was running off the tracks.

Then she really turned on the charm.

“I get it. It’s just that everyone thinks you’re so great.”

I mean, hey, I like a compliment as much as the next person, but I’m pretty sure this was more about ‘flattery will get you everywhere’ than anything else.

“Thank you, that’s really nice to hear,” I said. “I do love to help out where I can, but I can’t commit to a year-long thing.”

Done. We were at the school door by then and the kids were coming out. Bullet dodged.

Because here’s the thing—I frankly don’t have time to take an unpaid position. We are a two-income family, and any significant number of hours spent volunteering takes me away from earning money. And that’s just not wise, nor would it be responsible of me. Even though it seems like such an important thing to do.

I’m not saying don’t volunteer. I am saying:

It is perfectly OK for you to contribute your time and money at the EXACT level that suits your life and your budget. (Click to Tweet!)

I wanted to spell that out, because I think people—particularly women—think they should be doing more. Perhaps that feeling even prevents them from doing anything. Or, on the flip side, that feeling gets them to sign up for things that definitely have merit, but also take them away from other important things, like work.

Big ole disclaimer: There is a time and a place for everything. If you haven’t been working and have gotten involved in a volunteering gig, as many of my good friends have, think of it as making a giant deposit in the giving-back bank so that when you do return to work—if that’s in the cards for you—you’ll know that you can say no to the PTO (or whatever gig you’re being asked to do) without feeling like you’re laming out. But if you’re feeling like you need and want to be getting back to work but there’s not a lot of room left in your day for pursuing a new job or business opportunities, that’s a sign your volunteer:work ratio might be out of balance. (I can help you find your way out of that if you could use a little help—just reach out by email.)

Here are the guidelines I follow to make sure I feel involved enough at my kids’ school (and luckily, they are both at the same school, so this really helps streamline things):

I know volunteers are a crucial part of our society, and that someone is going to have to take on the big jobs—like PTO board member—that require a lot of hours for exactly zero pay. I’ve got to trust that the folks who sign up for those commitment are getting something out of it, something that’s not for me—or anyone—to judge as right or wrong. But I don’t have to be one of those folks, and neither do you.

Find the volunteering that works for your life, absolutely, and then feel great about it. Hopefully, you’ll inspire someone else who hasn’t been doing anything on the giving back front to do something to the extent that they are able.

If we all give back a little, it adds up to a lot.