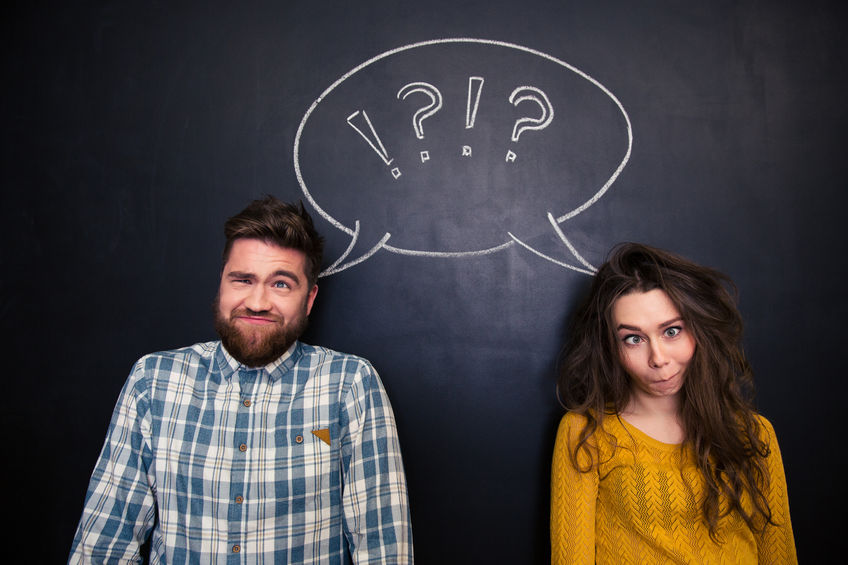 These last few weeks have been such an emotional roller coaster. As a woman, as an American, as a fan of democracy, I have been feeling some pretty big emotions. Grief, rage, despair. I was feeling so many things that I didn’t know if I would implode or explode if I opened my mouth. So I kept quiet here and on social media.

In the meantime, I’ve been doing everything I can to help me stay sane. Committing to 100 days of daily yoga, cuddling the dog, enjoying the groundedness that parenting provides. I’ve also been taking a class on healing old beliefs with a fabulous teacher, Tyler Strutt of Heart Abundance. During our last class meeting, Tyler led us on a guided meditation where we visited our heart space and had a conversation with the divine masculine and divine feminine.

The Impact of The Kavanaugh Hearings

I have been practicing yoga and meditating for years. But guided meditations are fairly new to me. I didn’t really know what I was doing. But I went with it. Despite the fact that this class happened on the heels of the Kavanaugh hearings and I was not feeling super psyched about anything masculine at the moment.

The representations my subconscious conjured up of these two forces were like something out of a Disney movie—the divine feminine looked like a good version of Maleficent and the divine masculine was basically the Beast from the animated version of Beauty and the Beast (I have been watching way too many Disney films in these last 10 years of parenting!). They were sitting side by side in gilded thrones and holding hands.

I walked over to be closer to them. Tyler’s voice said I could ask them anything.  So I  asked, “How are men and women going to move forward together in light of all this Kavanaugh stuff? What do we do?” And nice-Maleficent said, “Male and female are two sides of the same coin.” And then Beasty McBeefcake said, “To hate the male is to hate yourself.”

I didn’t see that one coming.

How To Use Your Privilege For The Greater Good

The first thought I had when the guided meditation was over was of the song “The Origin of Love” from Hedwig and the Angry Inch. The song describes how long ago we humans were two people fused into one body—four arms, four legs, four eyes—and “folks roamed the earth like big rolling kegs.” Until one day, we angered the gods and Zeus used his lightning to split us into two, and we became “lonely two legged creatures” looking for our other halves.

(You can read the full lyrics here. They’re actually quite moving.)

So that is what I try to think about when I hear men saying things like, “I was kind of an a-hole in high school,” and know they’re really thinking, “Can I be punished for something I don’t even remember doing?” In that moment, instead of thinking “Well how about apologizing and promising to do better!!!!” I think, how am I scared of looking at where I could have done things better, and how can I be braver about admitting what I’ve not gotten right?

Any time I’m mad at a man for using his privilege (like I was after I posted in a private Facebook group of self-identified heart-centered entrepreneurs about how I’ve been struggling to feel good when I feel the country is going to hell in a handbasket, and two men accused me of being confrontational and suggested I was frail and not a committed professional—aargh!), I try to guide myself to ask how have I been entitled and how could I use my privilege to support people who have less of it than I do? And how have I told people what to do and how to be when I wasn’t comfortable with something they were doing or saying or feeling?

A Solution To Feeling Divided

Listen, this isn’t about blaming the victim. I just know that everything we see someone else doing that offends us is something we have done to some extent; it’s easier to hate them for it than it is to admit it in ourselves. And when we hate and judge other people as being bad, we stay divided.

And the only way we’re getting through this is together. Feeling divided from others is what’s gotten here. Energetically we are still one giant rolling keg and the sooner we remember that the better.

Whenever my lizard brain becomes much more interested in thinking of all the reasons why we are screwed.

I hope you are taking care of you.