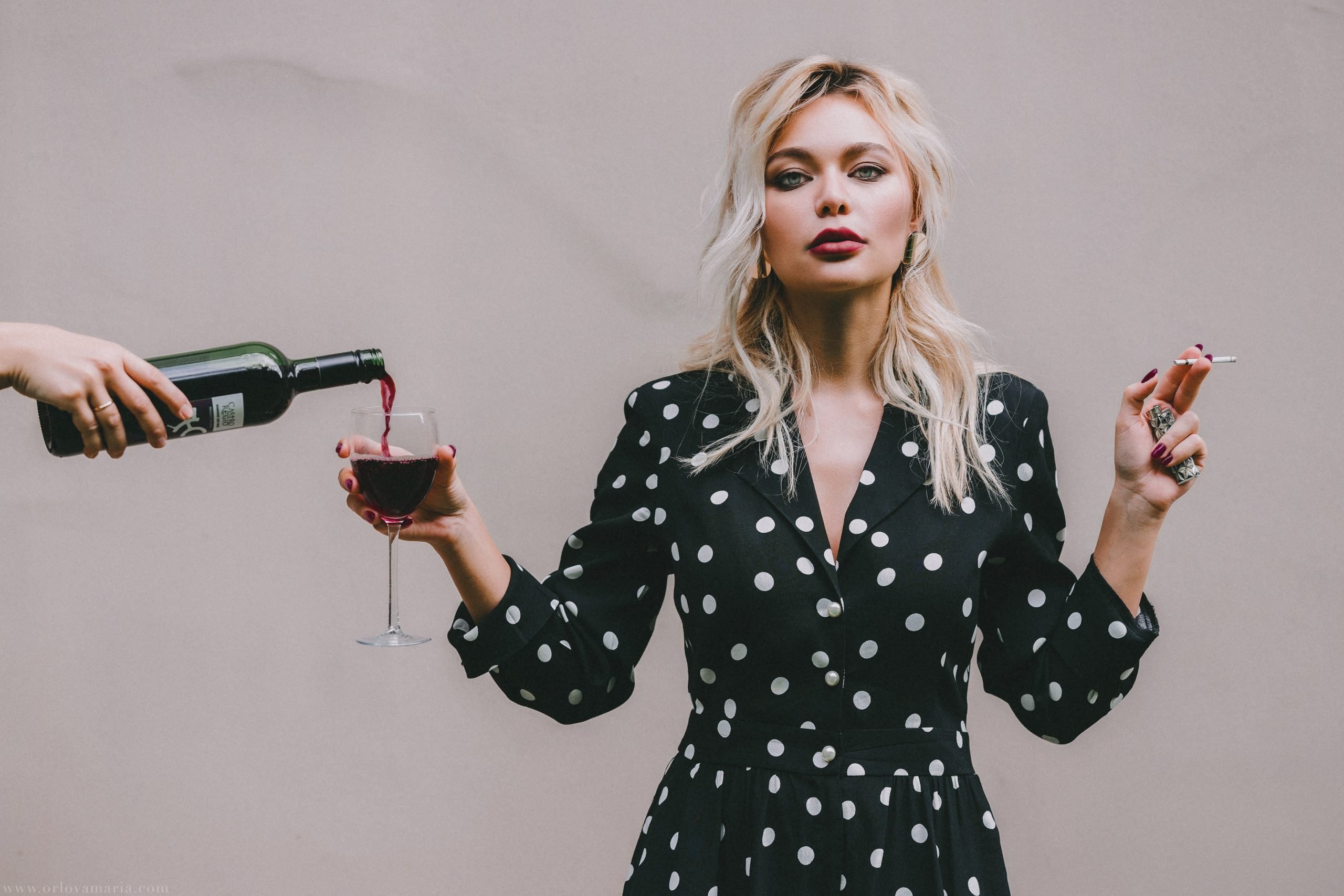 This week and next on the podcast is all about unconscious habits–breaking up with the old ones that aren’t helping, and establishing new ones that do.

I’m covering habits now, in March 2021, because for better or worse, we have by now mostly acclimated to our pandemic lives. We’re not in free fall any more. We know the drill. We may not like the drill, the drill may still be grueling, and if you are one of the more than 500,000 American families who have lost a loved one, my heart is with you. If this is you, maybe don’t worry about changing unconscious habits now–when the world feels like too much, do less.

BUT if you’re feeling at least stabilized, now might be a really great time to start to think about the unconscious habits you want to break. This week I’ll focus on ending old habits, and next week starting new ones.

So, let’s think about those bad habits you might be ready or almost kinda ready to break. Maybe there’s something you’ve been using to cope that’s starting to take a toll, or maybe it’s something that’s been with you a long time. Now, while our daily comings and goings are limited, is a great opportunity to focus on ourselves and get some new habits in place. Because when life picks up again you know it’s going to be a whirlwind–the more we’re able to ingrain our new habits now, the easier they will be to maintain later, and the better we’ll be able to navigate the transition back to whatever our new normal will be.

As a coach, re-jiggering unconscious habits is something I’m trained to do and love helping people do. As a person, I know that it often is NOT easy. I can’t even tell you how often I leave the house without a mask, despite the fact that we have been wearing them for nearly a year now. So, please know that I’m walking alongside you here.

Today’s big idea is something that I say again and again:

You can’t change a unconscious habit you don’t know you have. And while you could probably rattle off three or more habits you have that you are aware of–these are likely to be ones that you want to change, since we’re wired to notice problems more than we are to observe what’s going right–you have dozens if not hundreds unconscious habits that you are clueless about. Such as the look you make when someone you love is talking crazy talk. The face you make when you look at yourself in the mirror. The side of your mouth that you chew on. I could go on.

But wait, let me back up: what even is a habit?

A habit is a well-worn neural pathway that has solidified into a behavior that you repeat without conscious thinking. It’s cool that we can habitualize something–like brushing your teeth, or washing the dishes, or driving a car–so that we don’t have to expend a lot of brain power in order to do it. But the sneaky part is that if we do a habit without realizing it, it can be hard to modify it. Which is why making the unconscious habits conscious is so important.

Even for the habits you know about, there are a lot of things about them that you aren’t quite hip to. Habits are like icebergs–you can perceive just the tip of them, when actually most of them exist underneath the surface of your awareness.

You can’t just throw some dirt and some grass seed on the tip of an iceberg and turn it into a meadow–it’s still gonna be a mountain of ice that runs deep. You know?

For example, let’s say you have a unconscious habit of eating chocolate after lunch

(OK I admit, I have a habit of eating chocolate after lunch.) That habit has a lot of scaffolding underneath it that makes it possible. For one, you buy chocolate at the grocery store. For two, you have an association between lunch and chocolate so that even as you think about what you’re going to have for lunch your brain is already thinking ‘mmmm chocolate.’ For three, you have a wellworn reward pathway established in your brain that gives you pleasure in the middle of your workday when trying to be productive sounds about as appealing as eating dirt.

And that means that you also have an association between NOT having chocolate for lunch and feeling sad or deprived. It’s way deeper than just the actual squares of chocolate, you see?

Beyond that, every habit has a set of triggers that cue that well-worn pathway in your brain to light up. Maybe it’s the time of day–once you notice it’s close to 12, you’re already thinking about chocolate. It can be a physical cue, like when you notice your stomach rumble, or hear someone talking about lunch. Or it can be a location–you walk into the kitchen to make lunch and then boom you’re thinking about chocolate. Or it can be a context, you hear someone talking about lunch.

what’s been revealed can be healed. You’ve got to get curious about all the unconscious components and triggers so that when you go about changing the habit, you’re actually working with the whole ice berg and not just the tip.

So that’s your tiny assignment for the day. First, to pick a habit that you have. It doesn’t have to be one that you want to change, even, although if you’ve got one at the tip of your tongue, by all means. Let’s work on it together. And then get curious about this particular habit. Where are you when you notice it kick in? What time of day is it? Is there a context that triggers it? And what are some of the other behaviors that support it? Do you keep buying it at the grocery store?

You don’t have to uncover absolutely everything there is that comprises the underwater section of this particular iceberg–that information is something that can take a long time to suss out. When I finally quit smoking cigarettes (yes, I’m not proud, but I was a social smoker for decades, blech) I didn’t realize that I associated smoking cigarettes with road trips because I didn’t go on a road trip for the first 6 months after I finally managed to quit. But as soon as I did, I had a craving, even though I hadn’t craved a cigarette for months.

So, you will likely discover more about this habit as time goes on and you encounter more contexts. For the time being, just note as much as you can–how often you do this particular habit as well as the factors that and triggers that support this habit.

This will be invaluable information as you seek to shift that old habit into a new one.

In closing, just want to share a quote from Carl Jung with you.

“discipline is obedience to awareness.”

Which, I get that discipline and obedience aren’t totally tantalizing words, but in terms of forging new habits that stick, it shows just how important this awareness piece is. You can be disciplined about something that you understand, and awareness is how you create that understanding.

Come back tomorrow, where we’ll build on this information to develop a plan for avoiding this habit–and being gentle with yourself when the plan goes to shit, as it inevitably sometimes will!

Each week I send the last 5 episodes directly to your inbox so you can catch up any episodes you may have missed. You can sign up at beabetterpersonpodcast.com and then click on Get Podcast News.