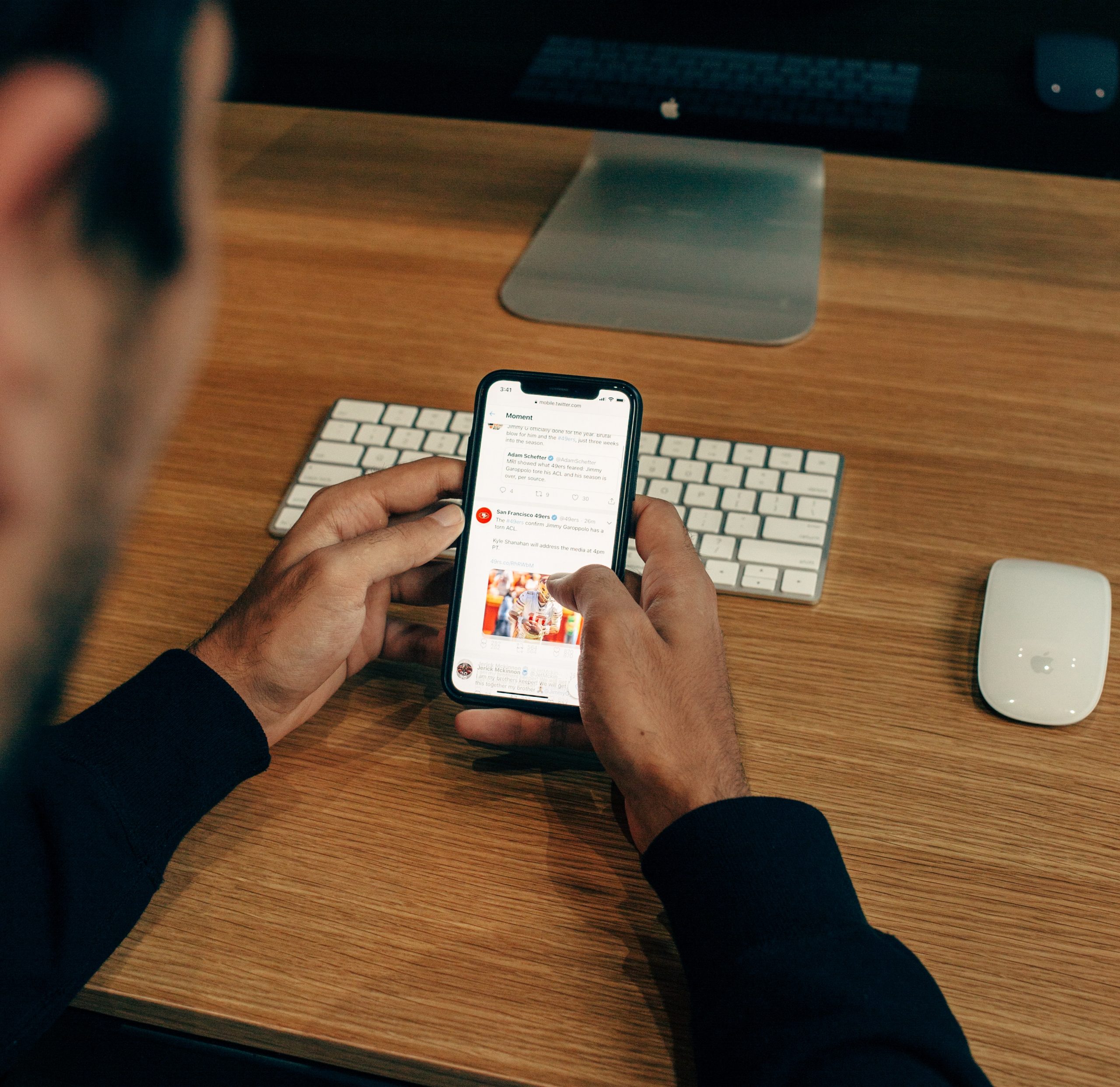 Today’s topic is how to deal with haters. And I’m interviewing Harriet Marsden a British journalist who contributed eight chapters to The Feminist Book by DK Publishing and has a book called Don’t Lose Your Head coming out in early 2021. Harriet often writes longform pieces on feminism and issues that affect women. As such, she is used to dealing with haters! (Because, you know, women being seen as equal to men is sooo controversial.)

As evidence, an anonymous reader sent Harriet a copy of my book, How to Be a Better Person, with a very passive aggressive note. And Harriet had the good humor to snap a pic and post it on Twitter. Which, fun fact, is how we are connected.

Harriet, it’s so great to have you. First, can you tell me what you first thought when you saw that package from Amazon on your stoop and then what you thought when you opened up the package? This is just so funny to me, I need details.

Harriet: Well, I first I thought, Oh, good. My book. I wasn’t sure which book, because I order a lot of books off Amazon. Probably more than I should. But, then I opened it and I knew straight away I had an audit. So at first I just assumed it was a maybe a review copy or a marketing push or something like that. Then I saw the note, which said, “Just take a minute and think. From: You know who”. I thought, what? Someone has paid a fee just to passive aggressively insult me and give me a free book. That’s hilarious!

And then you post it, you take a picture and you posted it on Twitter. I’m so glad you tagged me because it made my day.

So clearly, I wrote a book called “How To Be A Better Person.” I want the world to be a better place and for people to get along. I am also very conflict averse and can take it hard when people display their baser natures (by firing off mean comments for example). What’s your advice for me and people like me to get more comfortable in taking more of a stand?

Harriet: Yeah. I mean, here’s how it is. If someone fires off a mean comment or leaves a horrible review or engages in trolling or doxing or ad hominem arguments, they’re not engaging in good faith. They’ve already lost the argument. So why should you care what they think? In my opinion, we should all save our energy for engaging with people whose opinions we do care about. People who may well have very good reasons to disagree with our stance. And at the end of the day, there’s only so much time and energy you can give to that. So give it to those who deserve it. And that’s the opinions of your friends, your family, your colleagues, your loved one. It’s not the opinions of random angry fools online.

So what do you do? I mean, do you block them?

I never, ever, ever block them because that is a reaction they’re looking for a reaction quite a lot of the time. The mute button, God bless the mute button. But I root myself in reality. So if these are people it’s just AG47 or whoever online, like I’m not going to care what that person is saying. I’ll then go talk to my family, my friends, and say, okay, what did you think of this? The thing that I wrote. And how do you think that I could improve it? And what do you think could be an opposite stance?

So it sounds like there’s a difference between unsolicited opinion and constructive feedback?

Yeah, absolutely. If somebody has left a reply on one of my articles being like, “You didn’t really quite hit this point.” “This was scientifically inaccurate.” “Maybe this wasn’t quite what you meant.” I find that really helpful. I genuinely do. I like constructive criticism in that way, but if someone’s just going to log on and say, Oh, you’re s feminazi then, pfft.

What about in real life? Any differences in your strategy there?

I would definitely say in real life, I really love to debate. I love good faith, intellectually stimulating debate with people from all sorts of stances, I enjoy it. As long as everybody stays on the same respectful plane and it’s all pleasant, you can learn a lot from it.  But in terms of getting trolled in real life, like harassed on the street or something, I find that a lot harder to deal with because it’s much more threatening, isn’t it? But as far as I’m concerned, anyone who hides behind a keyboard, isn’t a threat.

You’ve got a very cool sounding book coming out in early 2021 that’s totally up my alley, its a blend of history and self-help, can you tell us about it?

Yes. I’m so excited about it. It’s called, Don’t Lose Your Head. And it’s the story of all the six wives of Henry the eighth and what we can learn from all of them. So each wife tells their story and that gives advice on how they would have survived or how they managed a husband like Henry the eighth. Then with a bit of kind of trivia and general history and what we as modern feminists can take from that story. And kind of reimagine that story as well. Because for so many hundreds of years, it was just told through the lens of being a wife.

What do you think one of these six women would have to say about how to deal with haters?

Well, Catherine of Aragon, that’s the first wife. So she was the moral pioneer. She wouldn’t have gone down that fight. But she would have been righteous and just. Anne Boleyn would have brought the fire. She would have doxed them the hell back until they wish they never messed with her. Jane Seymour, hmm. She’s an interesting one, she would’ve played sweetness in life, but I bet she’d have reported them. She was kind of a snitch, a little bit passive aggressive in her own way. Catherine Howard, that was the teenager. She would have cried and made a big fuss and probably eventually used it to her advantage. Making herself seem like a more attractive beleaguered victim. And Catherine Parr, that’s the last wife. She would have used it for sure as a teaching moment. She was very sensible and scholarly, she would have been like, ah, see this is how younger women can learn to deal with the same thing.

And where can folks who want to connect with you find you?

I love how Harriet was saying that she loves to debate people or to hear from people, or to get pushback from people even that she could tell are coming at her in good faith.

And I think that’s a really important barometer to check in with yourself about when somebody is giving you some feedback or saying something to you that doesn’t feel good. You can ask yourself, is this coming in good faith or not? And if it is listen. And if it isn’t move on. That’s your tiny assignment for today is to literally press the mute button on anybody who’s coming at you and saying something that just is not in good faith and is only meant to tear you down. Now on Twitter, that’s easy because there is an actual mute button on other platforms or in your real life. It might have to be sort of an imaginary mute button that you envisioned pressing in your mind. But it’s helpful to just establish kind of a force field around yourself for the folks who are really just interested in tearing you down.