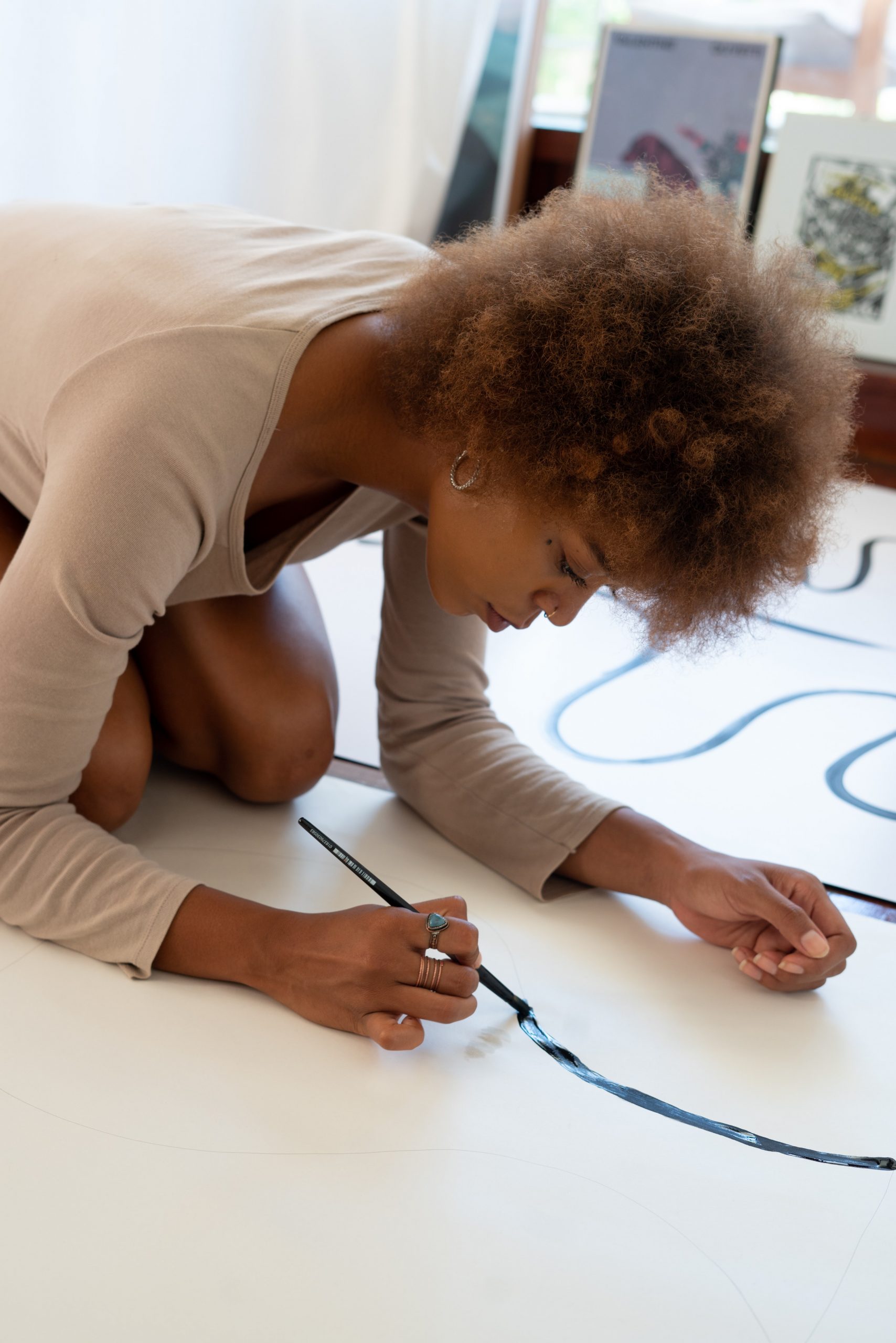 Today’s big idea is that there’s one huge obstacle to creativity, and that is your inner critic. I mean, a major portion of a critic’s job is to point out the flaws in other people’s art! In this case, the commentary on the flaws is coming from inside your head, so it’s very hard to have perspective on it. And it’s picking apart the work that you are either thinking about doing, or are in the process of doing, or have already done. So this is a tricky situation here.

This is because your inner critic, which I also refer to as your ego, is obsessed with keeping you safe. And it believes that the devil you know is better than the devil you don’t. So your ego will try to convince you that anything new you’re either thinking, doing, or trying to create, is either dangerous–as in, it could open you up to ridicule–or bad–as in, a waste of time.

The inner critic is basically trying to help you not look like a fool for doing something badly.

Well, here’s the way around your inner negative Nellie.

Let it be OK to do your creative pursuit badly.

Let it be a waste of time, or of ink, or paint, or guitar strings.

You have every right to stink up the place!!

Basically you’re staying to your inner critic, I hear your concern, but I’m not worried about it.

This may sound like a ridiculous, maybe even childish thing to do, but it’s actually very sober and adult of you. When you were a kid, you didn’t have the perspective to know that the only way to get good at something is to be bad at it first. Now you’re old enough to know that a) doing something poorly really isn’t that big of a deal, and that you will in fact survive it, and you have the executive function enough to know that believing your inner critic when it says, “Oh you can’t do that, you’re so terrible at it” is a surefire way to stay terrible.

I mean, there aren’t many 100% guarantees in this life, but not doing something is a surefire way to never get better at it, am I right?

Anne Lamott, who wrote my favorite ever book on writing, Bird by Bird, talks about the Shitty First Draft, which Brene Brown also talks a lot about (she calls it the SFD). And let me tell you, when I read that book many decades ago, now, and realized that it was not only OK but an expected part of the creative process to create something that at first appears completely shitty was a HUGE weight off my shoulders.

Because the shitty first draft isn’t the end. It’s just the beginning. It’s the middle point between a vague idea and a finished piece. The simple act of creating is how you figure out what in the heck you’re even trying to do in the first place.

Here’s an excerpt from Lamott’s Bird by Bird that has stuck with me the most:

you would never have gotten to by more rational, grown-up means. There may be

love, that is so beautiful or wild that you now know what you’re supposed to be

writing about, more or less, or in what direction you might go — but there was no

way to get to this without first getting through the first five and a half pages.”

Creativity isn’t about nailing it. Creativity is about flailing around. Not knowing how it’s going to turn out. Being vulnerable enough to be bad at something.

You can always refine it later, and thank God for that!

Your tiny assignment is to try something creative and do it just horribly. I mean really stink up the place, if that’s what needs to happen.

What’s on your list of things that you’re curious about, that you made in Tuesday’s episode (episode number 503)? Try one of those things to whatever extent you can, today, without going to the store to load up on supplies. And if those things feel like too big a place to start, what little creative thing could you do, right now, or before you go to bed tonight–especially now that you’ve been reminded that doing it badly is just part of the process, and nothing to fear?

I hope you’ve enjoyed these episodes on creativity and that they help you tap into the inventive part of your brain. Come back next week when I’m talking about a creative act where you get to EAT your creations–cooking! How to figure what the heck to make for dinner, a little rant about the dishes, simple ways to eat more vegetables, and kitchen hacks to make it all a little less effortful. I hope you have a great weekend.