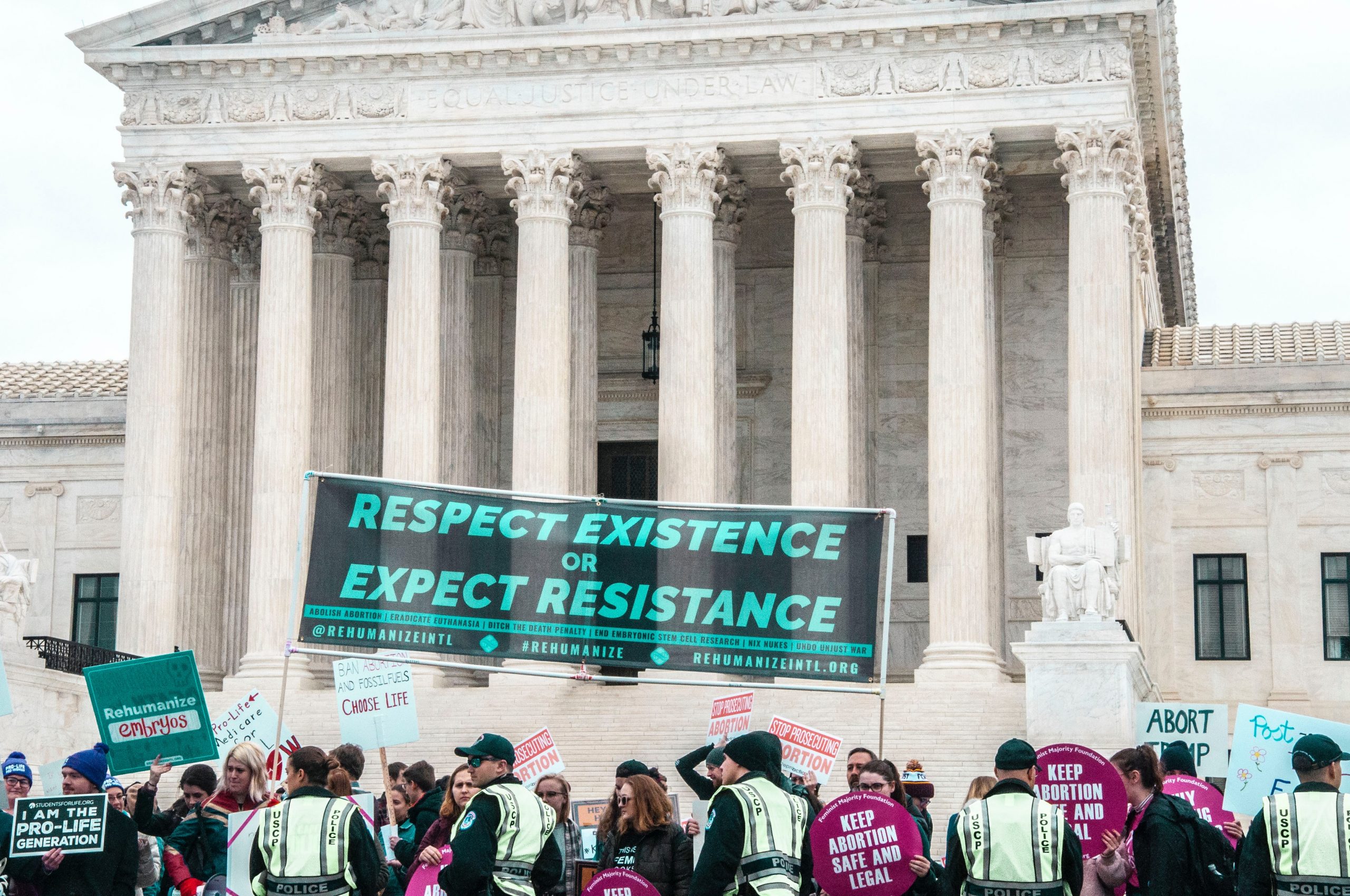 This week I’m talking about activism. Getting involved in causes you care about and lending your voice, time, and energy to creating positive change in the world. After all, being a better person isn’t just about you. Even if you aren’t on social media at all and would never be considered an influencer, we all have influence just by being who we are and doing what we do. We all have power. It’s a question of whether we’re going to decide to put it to use at all. And then whether it’s going to be for good.

Speak Up For What Matters To You

I admit that activism was something that just wasn’t really on my radar. By the time I was 49, I attended exactly three rallies in my lifetime. The big pro-choice rally in DC in 1989, a demonstration against the war in Iraq in New York City in 2003, and the Women’s March in 2017.

I just want to pause a moment to say, I guess it’s pretty easy to tell that I’m a Democrat. But I’m not here to talk right or left, conservative or liberal, Democrat or Republican. It’s easy to put ourselves in these boxes but there are many issues that cross party lines. And honestly I’m talking about activism through the lens of speaking up for what matters to you. And remembering that we all share our neighborhoods, towns, cities, states, countries and planet. Learning how to work with–and learn from–others are non-partisan skills that lead to personal growth as well as, hopefully, positive changes.

OK, now that we’ve taken care of that business, ha, I want to tell you about two instances that got me into action. The first was when then-candidate Donald Trump publicly mocked a reporter with developmental disabilities. I just couldn’t believe or abide the cruelty in that act. Especially in someone who was running to lead our country and represent us to the rest of the world. Then the Hollywood Extra tapes came out where Trump bragged about how he would just grope whatever woman he wanted. And then he didn’t apologize for it, but dismissed it as ‘locker room talk.’

That anger I felt propelled me to get involved in Hillary Clinton’s campaign, making calls and writing postcards. I remember those first few calls my voice was definitely shaking. It was such a divisive election, but it only took about two phone calls for most of that fear to fade. And I realized that activism is self-care. Because knowing that I was doing something about something that upset me so much helped me feel better.

Of course, that election didn’t turn out the way I had hoped. But at least I wasn’t kicking myself that I should have done something about it. After that experience, I’ve gotten involved in other local campaigns. Even knocking on doors to canvass for candidates I believe in. And I’ve had such interesting and rewarding experiences talking to my neighbors about the things they care about. And, many of those candidates HAVE won, so that’s been incredibly gratifying too.

The second time I got compelled into action was on the heels of all the abortion bans being passed across the South. As a woman and a mother who enjoys many privileges—being white, being middle class, being married to a supportive man, having a career that I can do from home and that pays well. I have found parenting to be incredibly rewarding, but also incredibly hard. It’s so stressful to juggle working and raising kids. At varying times, it has taken a toll on my mental health, my physical health, and my earning abilities.

If I have every advantage and feel this way, I could not abide the fact that women of all races and classes would not be able to decide when they wanted to become a mother. I trust women to know when is the right time to have a baby, and when it’s not. I also knew that one in four women have had an abortion, and that everyone loves someone who has had one. Abortion is normal, and it’s a fundamental right for a woman to have autonomy over her body. And in a society where sexual assault is so prevalent, there are already many situations where women don’t have that autonomy over their bodies. So we have to protect as many places where she does as we can.

I also just felt that the government did not have a right to say what happens in any woman’s uterus. Especially regarding a decision that would have such a monumental impact on the rest of that woman’s life.

Be The Change You Want To See In The World

In Rhode Island, where I live, we are technically a blue state, where a woman’s right to choose is part of the Democratic platform. Yet we had been trying for over 25 years to get a bill passed that would codify Roe V. Wade into state law so that in the event it is overturned a woman’s right to choose will be protected. When I heard that the bill was going to be heard in the RI house judiciary committee, I decided to gather some friends, some snacks, a water bottle, and my copy of Michelle Obama’s Becoming and go give my testimony in person. The state house was a madhouse that night.

There were so many people there waiting to testify both in support and opposition to that bill. It was loud. But it was also awesome to see how many people felt the same way I did. I had to wait until 1 in the morning to speak. But seeing those legislators look at me and hear what I had to say, even though I was incredibly nervous, was a huge breakthrough moment for me. Afterward, I got more involved. I showed up to the state house several times a month for next five months. I’m happy to report that that year, the bill passed the state legislature and our governor signed it into law. Along the way, I met fellow activists, had conversations with legislators, and learned the power of showing up. (And occasionally yelling and stamping your feet).

Activism Is Our Civil Duty

Activism doesn’t necessarily mean attending protests, or getting involved in legislative efforts. It can be joining the snow shoveling brigade for your elderly neighbors, or sharing social media posts of people and organizations who are raising awareness and money for a cause you care about. But really, activism is each of our duties, to advocate for ourselves, our families, our neighbors, and all Americans. It’s about participating in making this country and this world a better place for everyone.

Even though that’s a lofty goal, your activism doesn’t have to be momentous. It can be small. I think of every act of activism like a drop of water in a river. Each thing on its own isn’t all that much, but when you combine it with the actions that others are taking, it adds up to something that can carve a path through any landscape.

If you’ve already been active in causes you care about, I hope you’ll keep listening this week and it will give some fuel to your determination to keep going. If you’ve been thinking about it, I hope the next four episodes will get you into action. And if you’ve thought, I’m not a participator, I hope you’ll keep listening, and that something you hear will open your mind to a new possibility.

Need More Advice On How To Get Involved?

Tomorrow I’ll cover finding the right fit–and the bandwidth–for activism. Wednesday I’m interviewing Jordan Hevenor and Jocelyn Foye, co-founders of The Womxn Project which helps get people who have never been activists before into motion on protecting women’s rights. Thursday I’ll talk about the mindset that will help you be more effective in whatever activism you pursue, and Friday we’ll cover how to get involved and give back without wearing yourself out.