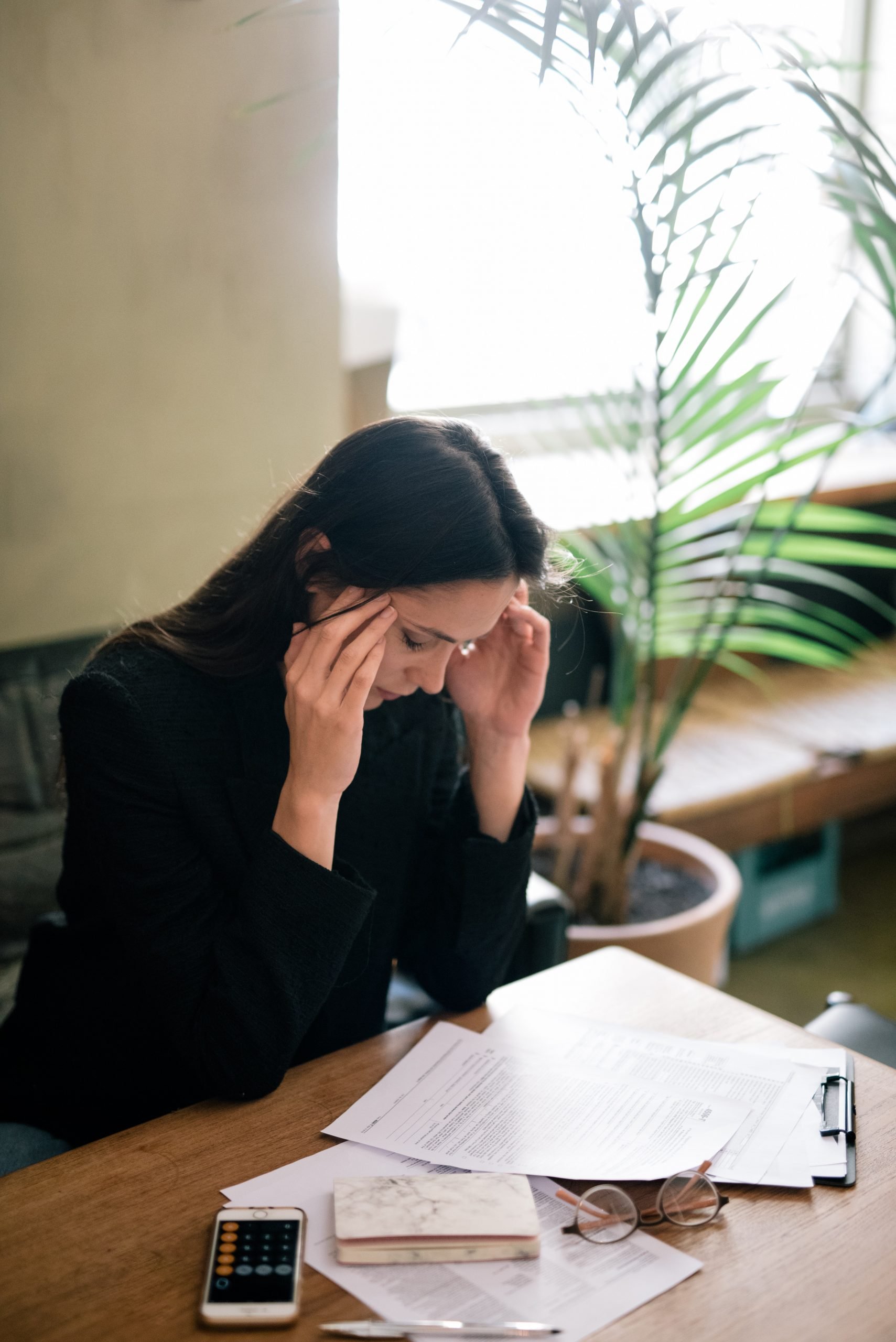 Today’s big idea is that we all make financial mistakes. This is a given. No one has a track record of doing the precisely right thing with their money 100% of the time.

It’s really really easy to make financial mistakes and spend money in ways that don’t pan out the way you’d hoped. Maybe you bought something, or a lot of things, that you couldn’t truly afford and didn’t derive a ton of value out of. And now it feels like it was a waste of money. Maybe you haven’t been a saver or an investor because you were always focused on paying your bills, and now you’re wishing you’d gotten started a long time ago. Or maybe you invested in something believing that it was going to open up new opportunities for you that never came to pass. I myself have spent money on high-ticket coaching packages that I can now see weren’t truly what I needed at the time.

And that’s really hard to do with so many other mistakes we beat ourselves up about.

If only you hadn’t bought that car you couldn’t really afford, you’d have $20,000 extra dollars right  now. And if you’d have invested that  money–oh boy you’d have even more! Kick, kick, kick–that’s the sound of you mentally kicking yourself every time you think about it.

And second of all, if you could go back and undo that mistake, you would NOT have all that money that you’re tallying up in your mind right now. It is overwhelmingly likely that you would have spent it on something else. Something else that may or may not have been something that you could now deem a ‘better’ use of that money.

Also, making mistakes is how you learn

If you want to make an omelette, you’ve got to break some eggs. If you want to know how to keep and grow money, well, sometimes you’re gonna have to lose some money.

And finally, you are not going to get a receipt at the end of your life that shows how much money you lost and how much money you spent, like they give you at TJ Maxx (except they show you how much you spent and how much you saved by not paying full price). Money mistakes don’t go on your permanent record… and money is not a zero sum game. I did a series of episodes on Money Mantras back in April of this year — they’re episodes TK – TK if you want to check them out– and one of the mantras I shared then, and live by now, is that there’s more where that came from. You may not be able to get most of the money you’ve spent in the past back, but you also can always get more money. And maybe having made those money mistakes will help inspire you to try the new thing that’s going to open up a bigger flow of money your way.

Especially if you can get past the beating yourself up phase of having made a money mistake. To that end, I’ll be back with a simple self-forgiveness exercise right after this quick sponsor break.

Here’s an exercise you can do to help facilitate forgiving yourself for any money mistakes that you’re still feeling upset about.

Get out a piece of paper, a notebook, or a journal, and write out the words:

I forgive myself for these money mishaps:

And then list everything that comes to mind. Could be big or small, recent, long ago, or somewhere in between.

If it pops in to your head, write it down.

And then when you’re through, take a minute to read through them all. I’ve said this before and I’ll say it again, there is something really powerful about reading something you’ve written in your own handwriting that gets your conscious mind and your subconscious mind on the same page.

And then say to yourself, either silently or out loud:

“I’m grateful for the lessons I’ve learned about how to take care of money.”

“There’s more where that came from.”

It’s not necessarily as simple as that, but this is a huge step toward kicking off an internal process of finding some resolution about those things. And that resolution is going to free up energy that can propel you forward in expected and unexpected ways.

Thanks for listening to these episodes on real talk about money. I hope you have a great weekend.