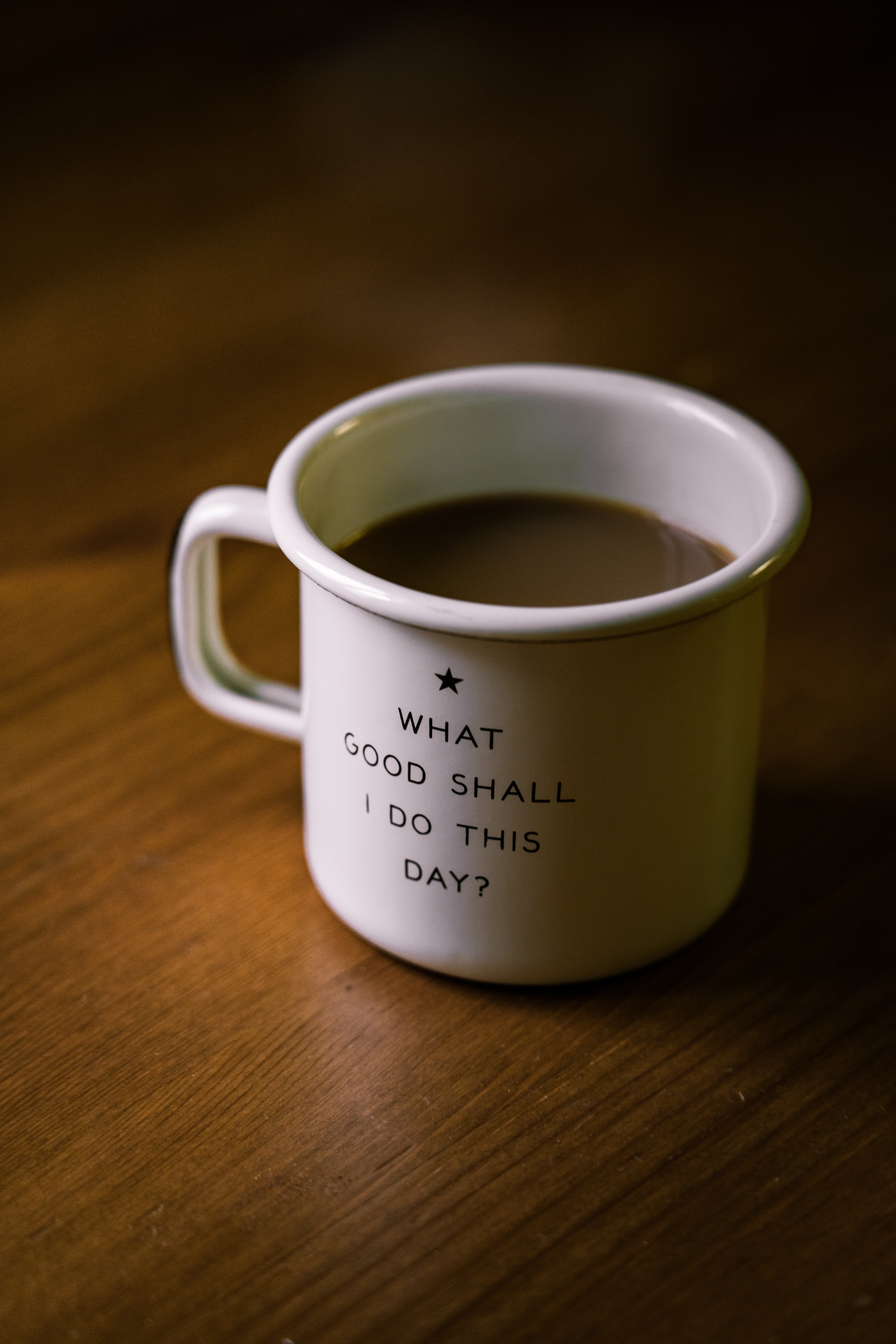 I shared the two things that really activated me in yesterday’s episode, which is episode 277, Let’s Get Active. If you haven’t heard that yet, definitely give it a listen.

Today I’m going to share someone else’s story so you can see it’s not just me having this experience.

In 2018, I had the amazing opportunity to help Shannon Watts, who founded the gun sense advocacy group Moms Demand Action, write her book. I got to spend hours on the phone with her, interviewing her about how she came to found that organization. And got an inside look at how Moms Demand Action volunteers has grown to be the biggest group lobbying for common sense gun laws. And how they have blocked hundreds of bad bills from getting passed in states around the country.

Something Shannon talked about again and again is that we all have a moment where we see something or hear about something that’s happening and we think, I can’t let this stand. Just like Gandalf in the first Lord of the Rings movie, when he says “You shall not pass!!”

For Shannon, that moment came one morning when she was folding laundry and watching the news. Her five kids were all at school and she was enjoying the quiet, when the news reported the school shooting at Sandy Hook Elementary in Newtown, CT. She said watching those first and second graders being led to safety in the woods, in a single file line with their hands on each other’s shoulders, like little soldiers, shifted something in her.

Her mom instincts got activated and she imagined how it felt for those parents who had kissed their first graders goodbye that morning as they dropped them off at school or at the bus, and then would never see them again. And she knew she had to do something. So she created a Facebook group with an impassioned plea to other moms to work together to do something to make school shootings a thing of the past.

Channeling Your Passions Toward Effecting Change

Now, we’re not all going to hit it out of the park in quite the same way as Shannon Watts, whose one Facebook post has resulted in a grassroots army of millions of mothers and others actively lobbying for better gun laws. But still, it shows the power of acting on that moment of upset and putting it toward effecting change.

There’s probably something similar that has happened to you that helped you find the right cause . Maybe it was when your kid came home from school and talked about the active shooter drill they had that day. Maybe it’s a specific piece of legislation that’s on the docket in your state. Or maybe it’s seeing the enormity of the wildfires and the record-breaking hurricane season that’s got you riled up about climate change. Or maybe it’s a Gofundme campaign for a family who has been devastated by health care bills. Maybe it’s the news of yet another black person killed by police. Or something closer to home, like cars that drive too fast down your street. Or someone running for local office who really inspires you. I mean really, the possibilities are endless here.

You Have The Power To Make A Change

Finding the bandwidth is hard, I admit, but there a few things that make it a lot easier.

First, you really want to stick to a cause that you feel strongly about. Because that intensity is going to help you find a way to pitch in. It will help propel you over any resistance you might feel or inconvenience you might encounter.

Second, find an organization that is already doing the work in this area. Then you can plug yourself into their plans. It saves you from deciding what to do. You just show up for what you can. Literally google your state and the cause you care about. Or ask your friends who are already doing stuff for their guidance. You may be newly interested in or aware of this cause. But I can guarantee that someone else has already been working on it. Let’s join forces, because we are stronger together. (And if it’s something that truly isn’t being addressed yet, well, yeah, be like Shannon Watts, and start your own!)

And finally, remember that it’s perfectly okay to pitch in at a level that makes sense for you. There are no bonus points for giving till it hurts once you find the right cause. Maybe you can write postcards from home if you’re nervous about leaving the house during the pandemic. Maybe you can volunteer to block the trolls of someone who’s on the front lines of advocating for a cause you believe in. The possibilities are really endless here. When you find ways to give back that feel good to you, you’ll be more likely to stick with it. Also, no one person can give as much as is needed to everyone who needs it. So let go of any guilt of not helping more. You don’t need to do it all. You just need to do your part. If we all did that, the impact would be huge.

Need Further Guidance To Find The Right Cause For You?

Come back tomorrow when I’m interviewing two of my activism mentors, Jordan Hevenor and Jocelyn Foye, co-founders of The Womxn Project, an organization here in Rhode Island that seeks to combine art, education, and activism around causes that matter to women. I’m going to ask them to share the insights they’ve learned as a result of stepping up, both on a practical level and a personal level. You don’t want to miss it.