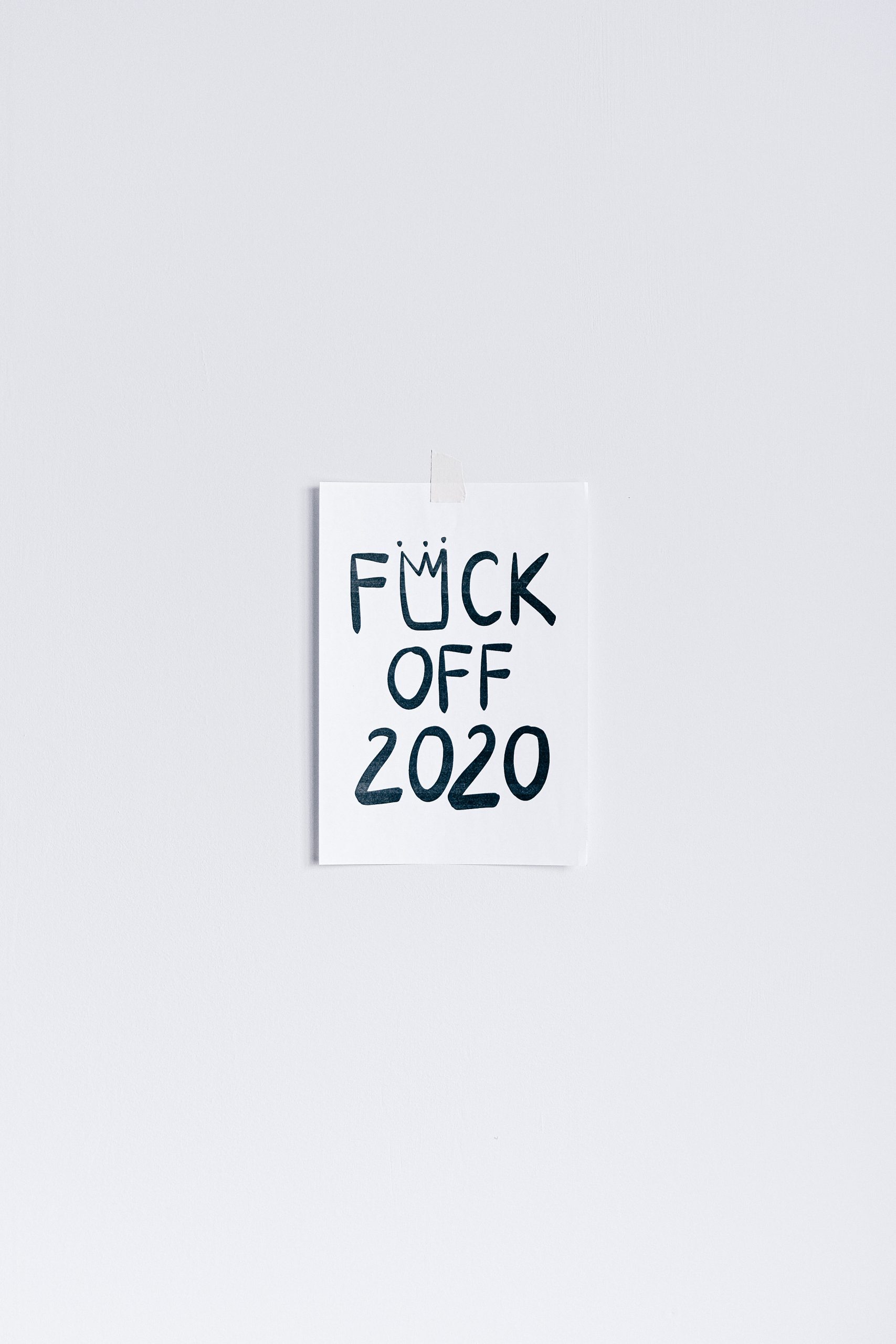 Today’s big idea is about finding new ways to express yourself without over-relying on the eff bomb. Which, let’s face it, is awfully easy to do in today’s world, for reasons I’ll talk more about in just a minute. But it’s a slippery slope, and the next thing you know you can be dropping curse words all over the place. Including in front of the kids. Which, let’s face it, sends mixed messages.

Also, let this be a warning, I will be saying curse words, so if kids are around, you might want to put on your headphones. 🙂 Your call.

Dropping The Eff Bomb In Front of The Kids

My family adopted a rescue dog a few years ago. This dog loved us so much, she hated to be left alone at home. So one beautiful spring evening, when my son and I were out taking her for a walk, we get inspired to eat dinner in our favorite restaurant with open windows. It was just too pretty to go home. I texted my husband and he drove up to join us. He parked right in front of the restaurant. I latched the dog’s chain to a bike rack that was right new to his car, the dog curled up next to its wheel, and we went inside to eat.

Now, it’s was 5 pm, and our favorite restaurant. So it was empty, and we knew exactly what we wanted. We were in there for about 45 minutes, max. When we came out, a woman was looking at our dog. I thought to myself, “Oh she thinks our dog is as cute as we do!” and said hi to her.

She turned to me and said, “Did you leave your dog in the gutter?!” I explained that this was my husband’s car and we could see the dog the whole time and she was fine. She did not care. “I called the cops!” she said. I said, “You called the cops??” She said, “You know what, you’re an asshole.” And in that moment, I lost it. I said, “Oh yeah, well eff you!” Except I used the real word.

That’s when I Iooked down and remembered that my son was with me and he looked scared.

We took the dog and started walking home. And on the way, I had to explain that I made a mistake, I was upset and I let it get the better of me. So I know all about the urge to drop the eff bomb, believe me!

The Word ‘Fuck’ is Definitely Having A Moment

There have been many books on the bestseller list with it in it’s title in the last year or two–and where we have more reasons that ever to say eff this noise.

It can feel so cathartic to let an eff bomb rip. Also, if you think about people from England or Ireland saying it, and they say it a LOT, it definitely doesn’t have the same stigma there that it has had here, and it sounds charming.

But, when you say eff you in anger, it definitely hurts. Am I right? It’s like the sectumsentra curse in Harry Potter and the Half-Blood Prince–it draws blood. (Forgive me, we spent the first few weeks of quarantine re-watching all the Harry Potter movies.)

And really, it’s a mixed bag on whether it really does us any good.

Exercise Some Other Vocabulary Muscles

Researchers at the University of Bristol in England  wired volunteers up to a machine that would assess their stress levels by measuring their sweat. Then they asked them to say swear words — like fuck — and their euphemisms — like frack — aloud.

These were volunteers who knew exactly what the study would ask them to do, and therefore probably not people who didn’t like swear words, and they still showed higher stress levels when they were asked to swear than when asked to state the common euphemism.

There’s a plus side to that rise in stress levels, however. Another British researcher, this one at Keele University in Staffordshire, England, asked willing undergraduate students to stick their hands in ice-cold water for as long as they could stand two different times: once while they could swear as much as they want, and once when they had to stick to non curse word out

So, guess what happened? Those brave students could keep their hands in ice cold water twice as long when they were cursing. So perhaps there’s some benefit in it for us. But the problem is that we start to rely on cursing to the point that we use it even when it’s not necessary, and even when it might cause harm to others.

So yes, cursing can help us get through tough times. I’m not saying let’s never say it again. I’m just saying, let’s try to exercise some other vocabulary muscles.

My high school English teacher used to say that swearing was a sign of an unimaginative mind–it was like using a boring adjective like good or fine when you could reach for something more eloquent, like adequate or marvelous or peachy keen.

SO let’s be creative with how we express the sentiment behind the eff word. So that we only use it when it’s really appropriate (because, hey, there’s a time and a place for everything, but that time and place is really not all the time).

Which leads me to today’s tiny assignment: Make a list of three f bomb alternatives you want to try out. Be creative. You can write as many as you like, three is the minimum, though, because you never know what word is really going to capture your feelings until you have a moment of agita.

If you need inspiration, check out the brand new book Creative Cursing, which is a super fun and funny interactive mix and match profanity generator that helps you create new–and hilarious–curse words. It’s really super cool — it’s got two flip pads that each have funny words, and you flip each of the pads to random pages and boom, you’ve got a new curse work. Like, one of my personal favorites, anus monster, hahaha. You could also watch the 1984 Michael Keaton movie Johnny Dangerously, about a guy who turns to crime to pay his mother’s medical bills–hmmm, awfully prescient. And it has all these gangsters who curse constantly except their curses are clean–like, corksucker and farg you. Or watch the excellent sci-fi series Battlestar Galactica (the new one, not the one from the 70s), where their favorite curse word is frack.

The trick will be to remember to use something different when you stub your toe, or whenever something pushes your buttons.