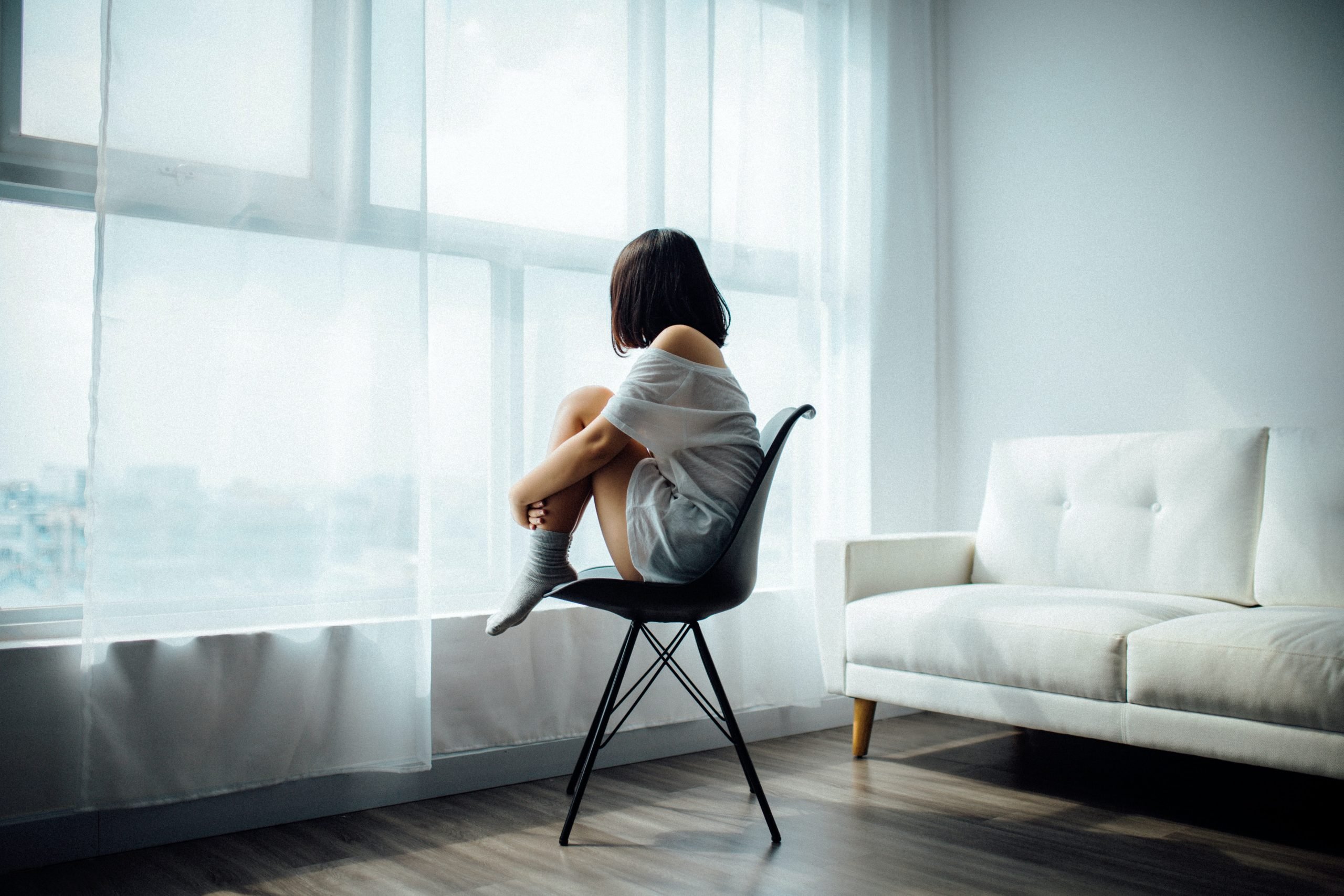 Today’s big idea is that there’s a mental thing, for lack of a better term, that the human mind loves to do. And that is to rehearse unhappiness.

I have to pause just briefly to tell you that I did not come up with this phrase on my own. When I was a 20-something in New York City, my co-worker and good friend Erika had a whole collection of mantras that she gathered and lived by.

And one of them was ‘Don’t Rehearse Unhappiness.’ Which, the first time I heard it struck me as pure brilliance. To this day, more than two decades later, and it’s something my husband and I say regularly to each other whenever we notice that one of us has slipped into imagining negative outcomes or worst case scenarios.

We come by our tendency to rehearse unhappiness honestly

It’s the result of something called the negativity bias. Which means that are brains are wired to scan for and notice problems and potential pitfalls. It’s what kept us safe when we were living on the savannas. But now it mostly serves to pave the way to anxiety. So often, when you are feeling anxious, if you examine the thoughts you’ll find that you’re pre-living out an imagined situation. And generally not a positive situation.

It’s like Mark Twain said, “Some of the worst things in my life never even happened.” Lol.

When you notice that you’ve started down that path of imagining an unhappy future again, you can repeat the mantra “don’t rehearse unhappiness” to yourself to help change the channel in your mind.

SO, when you’re lying in bed and thinking about how you might mess up your job interview. Or how if you lost your job then you’d probably lose your house, you can say to yourself, “Don’t rehearse unhappiness”. It’s not a reprimand, it’s a reminder.  It’s like when our son Teddy was little and trying to stop sucking his thumb. We wouldn’t yell at him when we saw him sucking his thumb again, we’d just say, Teddy, thumb. And then he’d realize that he started again.

Sometimes all you need is the awareness that you’ve started imagining a negative outcome again to redirect your thoughts.

But sometimes you’ll need something different to do to get out of the habit of imagining a negative turn of events. Which would be, you guessed it, rehearsing happiness. This is not something we tend to do! But you can actually devote some mental energy to imagining how things might work out just fine. It almost feels preposterous, doesn’t it? But rehearsing happiness is just as valid as rehearsing unhappiness. Another term for it is visualizing.

Whatever you call it, maybe visualizing feels like a stretch. In that case, you can just think about how good you’ll feel when the thing you’re churned up about is over. Imagine relaxing on the couch after whatever it is has happened, and feeling so good that it’s behind you. I mean, if you’re going to spend time inhabiting the future, make sure at least some of that time is imagining something you want, right?

Your tiny assignment is to spend a few minutes envisioning something you’re nervous about either working out well, or at the very least, being over, and feeling glad about that.