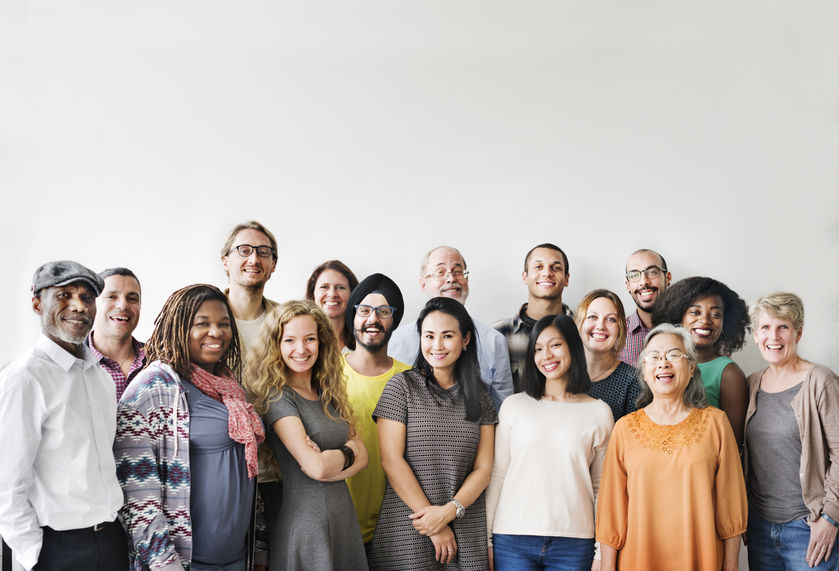 As we as a culture are having an awakening around race these past few weeks, it’s so important to start (or continue) the process of becoming an anti-racist by looking inside your own heart and mind. After all, we can’t be part of the work to heal racism in the world if we haven’t healed it within ourselves. (That’s why I devoted this week on the How to Be a Better Person podcast to the Inner Work of Anti-Racism—give them a listen if you’d like some food for thought.)

But you don’t want to stop there. We have such a huge opening right now to make some significant changes, but possibility is a door that only stays open so long. You’ve got to stick something in that opening so that the door doesn’t swing shut next week or next month. And that something is some kind of structure that’s going to keep you accountable, keep you showing up, and help you add your single stream of energy to a larger river.

I have personally found it incredibly helpful to find people who are already doing the work and lend them your hands. It helps you to not get stuck in wondering what to do next.

The first issue that I got really activated around was reproductive rights. As states around the country were passing their heartbeat bills and abortion bans, I wanted to do something to help Rhode Island get a law on the books that codified the protections of Roe V. Wade into law here in the state. I found an organization, The Womxn Project, that was leading an advocacy effort–hosting lobby days at the state house, having house parties to write postcards to legislators, stuff like that. All I had to do was show up and they basically told me what to do that would be helpful.

The first time I showed up at the state house to distribute postcards to lawmakers, I was not prepared for the raucous scene. There was a huge line to get into the statehouse. It was winter and the wind was blowing hard and it was freezing. And in that line were plenty of people from the other side holding their signs with pictures of dead babies; I really had to take some deep breaths to stay there and not go get back in my car and go home, and knowing that there was a group of people from The Womxn Project helped immensely.

Over time, I got used to showing up at the statehouse, I got to shake hands and talk with my lawmakers. I got comfortable sharing close quarters with people who were passionately opposed to something I was a passionate supporter of. I went from skulking around the edges to being in the mix and when the bill passed–something that had been introduced each year for the past 20+ years and had never succeeded–it was one of the most gratifying moments of my life. I’ll never forget it. And along the way, I met so many people who I now think of as my activist family.

Join the Fight Against Racism

You don’t have to dedicate your life to fighting racism in order to make a difference, but if you want to have an impact, you can’t do it alone. Getting involved with a broader cause won’t just benefit that cause, it will enrich your life, too.

If your heart and mind are opened to making our country more equitable for all races, a good place to start is The Racial Equity Resource Guide, which is created by WK Kellogg Foundation. They let you search by state and by issue for an organization that’s doing work to create racial equity. Although this list is by no means comprehensive–I live in Rhode Island and they have no organizations listed for us, although I know many exist. So if you go there and don’t find something close to you, don’t assume there aren’t any.

Every major issue is affected by race: Criminal justice reform, gun violence prevention, hunger, raising the minimum wage, environmental issues, and education reform are all crucial parts of creating an anti-racist society, and every issue has plenty of organizations devoted to working on them. I’m guessing you’ve either gotten some outreach through the mail, or heard a friend talking about something, or seen something on social media recently about an organization in your area that’s doing the heavy lifting of organizing people. The right fit for you may already be in your awareness, and it’s not going to take a big long search to find it.

Whatever level makes sense for you to get involved, the world needs you now, while the door is open. Have 100% faith in the fact that the right way for YOU to help exists, and that it will help the cause, enrich your life, and help you be a better person.

I had the pleasure of meeting Dr. Amanda Kemp during a year-long coaching mastermind that we were both a part of. She does great and important work on promoting racial justice from the heart, and she’s got a free (or pay what you wish) one-hour master class called How White Women Can Talk with Women of Color about Race. You can sign up here—you’ll be glad you did. 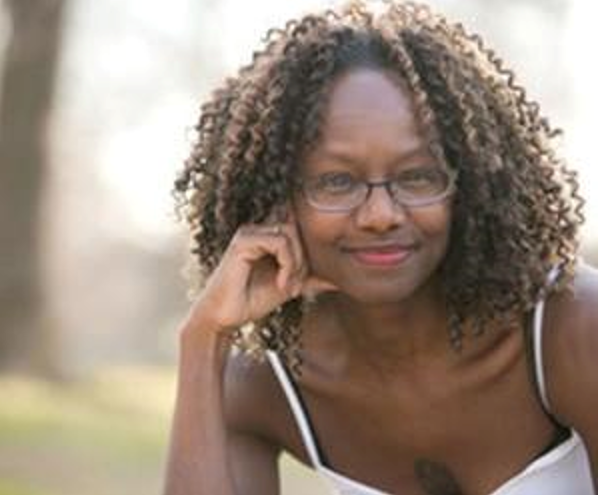