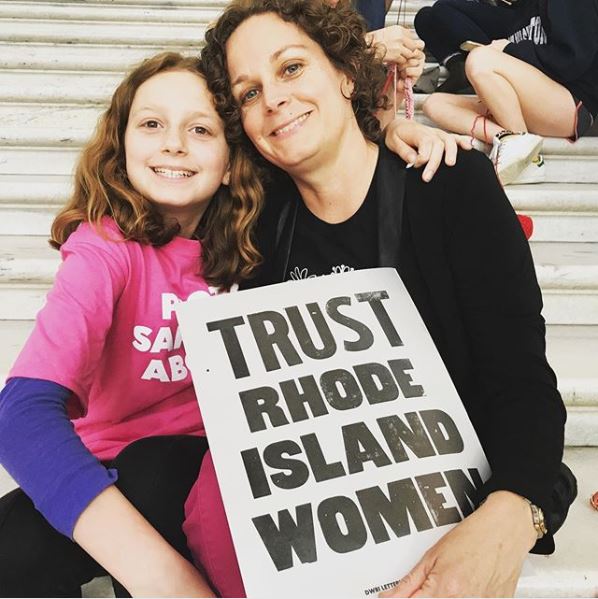 The reason I haven’t written to you in the past seven months is that I’ve been on a bit of a Nantucket sleigh ride.

Even though I’m a history buff and a native New Englander, I’d never even heard that term until a great therapist I had the good luck to work with introduced me to it. It refers to those periods of time in your life when you’re getting taken on a wild ride and all you can do is hold on until it slows down. It’s rightly got negative connotations, but the one I’ve been on has definitely been positive, even if it’s knocked me around and blown my hair back a bit.

In the 1800s Nantucket was a capitol of the whaling industry. All these big boats would head out to sea, loaded with men armed with spears and de-blubbering knives charged with turning whales into whale oil, which is what we burned for light back in those days. But you don’t kill a whale from a nice big boat. You get into a small wooden dinghy and row right up next to the whale and plunge a spear that’s tied to the dinghy with a long rope into its back. After you spear the whale, it takes off swimming as fast as it can to try and get away from you (and who can blame it?), and all you can do is hold on to the sides of the dinghy for dear life until the whale finally dies and you come to a stop.

And that high-speed, death-gripped, exhilarating ride across the ocean is called a Nantucket sleigh ride. (As soon as the therapist explained what it was, I thought, “Why yes, I’ve been on a few of those in my lifetime.” Haven’t we all?)

My whale ride started at New Year’s, when I chose the phrase “speak up” as my mantra for the year. Holy shnieckies, have those two little words taken my year in some interesting directions.

My year of speaking up kicked into high gear in late January (around the last time I wrote to you), when I waited for hours at the Rhode Island State House to give testimony in support of the Reproductive Health Care Act—a bill that would codify Roe V. Wade into state law, protecting a woman’s rights to make her own health care decisions despite what happens at the federal level. It’s something I care about a lot, for myself, my daughter, her friends, and every woman of childbearing age.

By the time it was my turn to give my testimony, it was 1 a.m. The members of the judiciary committee looked as tired as I felt, but they lent me their attention and I felt seen and heard. I’d never been one to speak openly about my political beliefs on any issue before. It basically popped the cork off the bottle of my inner activist.

After that night, I chanted, held signs, made phone calls, sent tweets, wrote postcards, talked to friends, and did a public reading from The Handmaid’s Tale (while dressed as a handmaid, no less) to help raise awareness about and create a sense of urgency for the passage of the bill. I’m incredibly grateful and thrilled to say the Reproductive Health Care Act was signed in to law in late June.

Along the way I made too many new friends to count (I call them my activist family), learned so much more about how government works than I did in any civics class, deepened relationships with existing friends, got to know many of my local legislators, and introduced my daughter to advocacy.

I did a lot of other stuff related to speaking up, too:

Not bad for two little words.

It’s all good. All exciting. And a little tiring. Which is why, after the busy-ness of the legislative session and the school year died down, I gave myself a little time to rest and digest.

Now that mantra is leading me down a new path that I’m excited to tell you about next week.

I hope 2019 has been good to you thus far, and that any Nantucket sleigh rides you may have been on are taking you somewhere you’re excited to be.