In 2020, I managed to read 37 books–there were eight in particular that really made me a better person.

How? Books can be a really powerful tool for broadening your horizons and making you see the world from another perspective–two key pieces of becoming a better person.

The books I chose for this list will open your eyes, mind, and heart. They will build your resolve to be part of the solution, and give you inspiration and direction on how to go about doing just that.

To keep these episodes a reasonable length, I’ll share four books in today’s episode and four in tomorrow’s.

Climate change. Sexual assault. White supremacy. But the power of reading to make you a better person is that it helps you see things clearly. Keep in mind that only what’s been revealed can be healed. Also, we can be part of the solution for a problem we don’t truly understand.

Number one on the list is Braiding Sweetgrass, by Robin Wall Kimmerer.

Kimmerer is a botanist. She’s also a member of the Citizen Potawatomi Nation. And in her book she intertwines these two ways of looking at the world and all its beings. After reading Braiding Sweetgrass you’ll never look at plants, animals, forests, or any part of nature as something other than us. Or that we have dominion over, or as something we aren’t in relationship with every minute of every day no matter where we live.

A huge piece of the learning for me and for our collective in 2020 was seeing beyond the white European view–Kimmerer’s sharing of native wisdom that pre-dates Europeans’ arrival on these shores by millennia helps you believe that the arc of the universe is long, and bends toward justice, but that justice extends beyond people and encompasses all beings on this earth, including trees, plants, animals, mountains, rivers, and seas.

Reading this book helps you be a better person by helping you see your place as inextricable from nature. And it inspires you to become a better partner to the natural world–by taking care of it, feeling gratitude, and even changing the way you see it. And it all starts with paying attention.

“Paying attention acknowledges that we have something to learn from intelligences other than our own. Listening, standing witness, creates an openness to the world in which the boundaries between us can dissolve in a raindrop.”

Book number two is Sisters in Hate by Seyward Darby 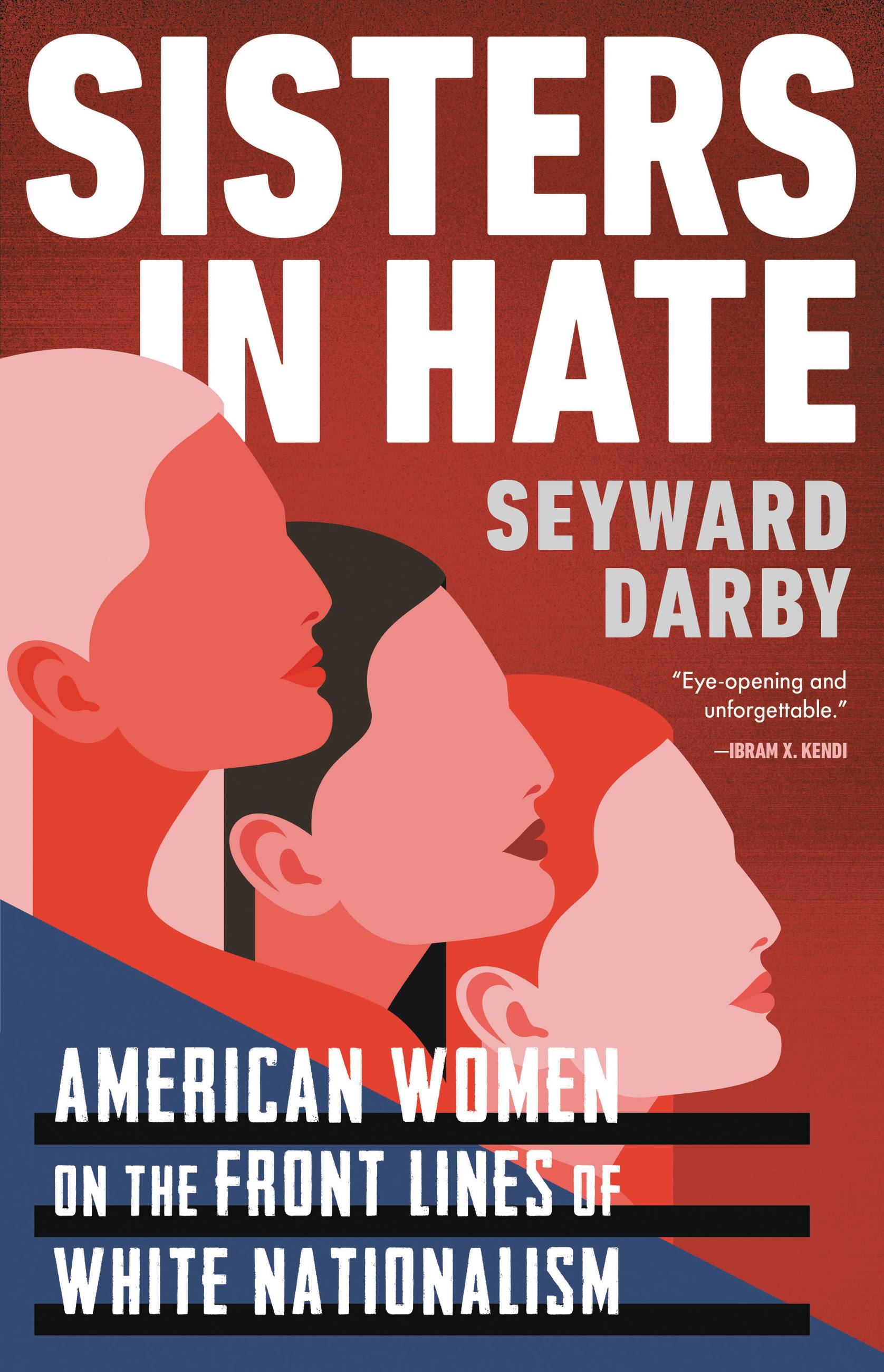 As someone who has learned of multiple white women I know and have considered friends at different parts of my life, who are college educated, and have become champions of conspiracy theories that are thinly veiled tools of white supremacy, I needed to know… how does this happen? That’s why I picked up this book that was, to be honest, a brutal read.

Sisters in Hate follows the stories of three women who become intimately involved in the white supremacist movement. What drew them, how their beliefs evolved, and what that actually meant for their day-to-day lives. The book is SO well researched. Not just in the reporting of the women’s thoughts and lives, but also in that it gives a historical and sociological overview of white nationalism.

Sisters in Hate clearly shows how the internet spreads hate content like wildfire, how Trump brought it into the mainstream, and how misogynistic white supremacy is–case in point, women are really only valued within the movement for their ability to give birth to white babies.

I wanted to read it as fast as possible and then take a shower after. (Hey I didn’t say these were my favorite or most loved books I read in 2020! These are the ones that helped me be a better person). Since there are tens of millions Americans who voted for a white supremacist, we clearly need to be able to find a way to come back together–and if we don’t understand why someone is drawn to hate, we’ll never be able to bridge that gap. That makes Sisters in Hate a crucial, if tough, read. 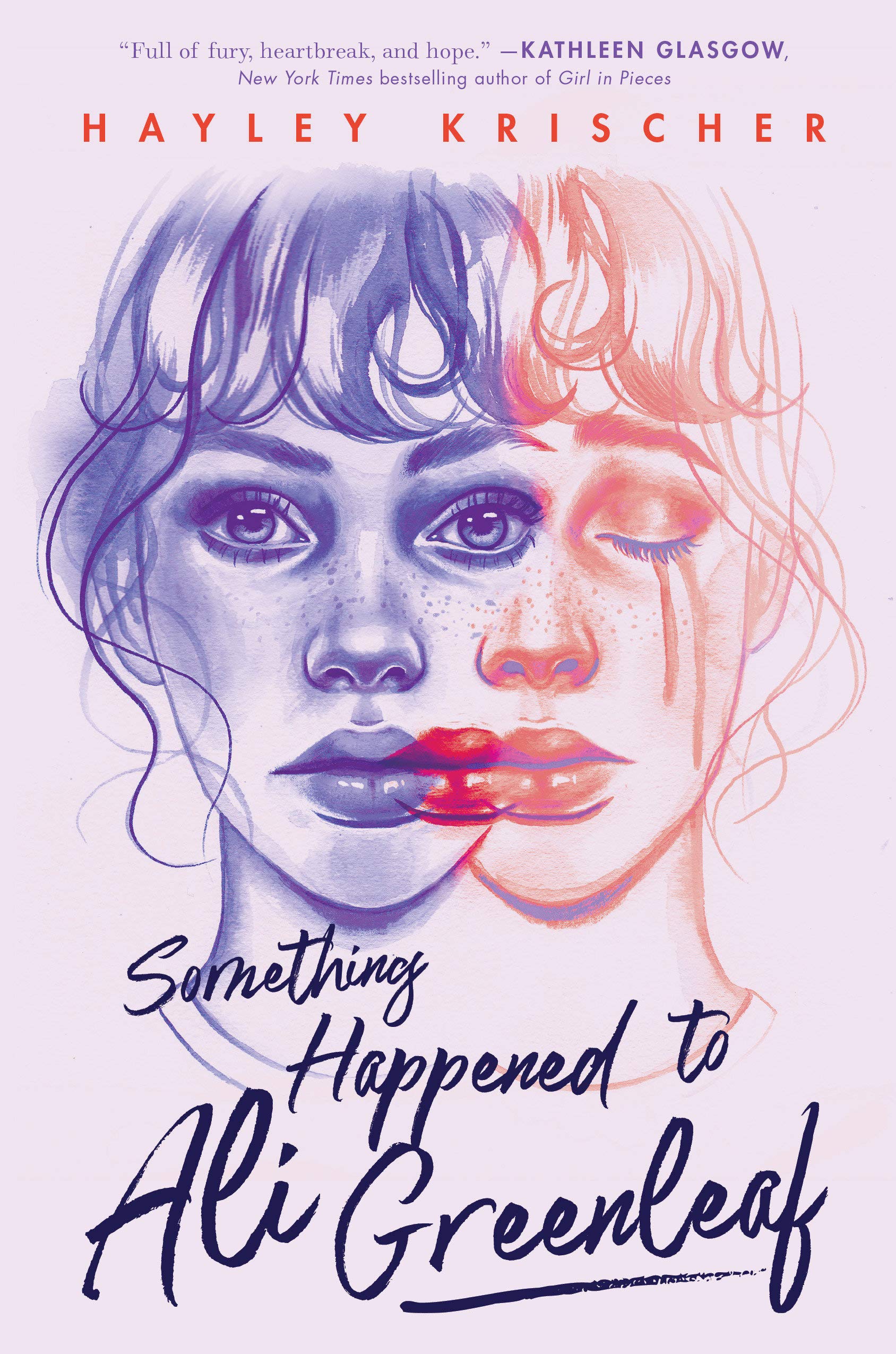 This book’s plot centers on a sexual assault. That happens in high school. If you watched the Brett Kavanaugh hearings and recognized all the details of Christine Blasey Ford’s story, this amazing book shows that not much has changed in terms of what high school boys think is OK to do to high school girls. Yet unlike a Senate hearing, Something Happened to Ali Greenleaf is so empathetic to its female characters and so validating for any woman who has had run-ins with the patriarchy (and who hasn’t??).

It is also a tough read. The sexual assault happens pretty close to the start of the book. I had to put it down for a few days. It can definitely be triggering. But it’s also incredibly validating. I sobbed after finishing it. It’s a great companion to Know My Name by Chanel Miller (a title I’ll cover in tomorrow’s episode).

I worked with Hayley years ago and had her on the podcast to talk about how to stay motivated on a creative projects over the long term, because she worked on Something Happened to Ali Greenleaf, off and on, for over 20 years. But I’m by no means the only one who thinks her book is great–it made a shortlist of young adult debuts in the New York Times and Kirkus Reviews called it “A harrowing read that tells a complicated story with nuance.”

My daughter, who is in 7th grade, is still too young for it, in my opinion, but when she and her friends become sexually active this book will be a great way to support the conversations we have about consent and agency.

The final book I’m covering today, and fourth on the list, is Hood Feminism by Mikki Kendall 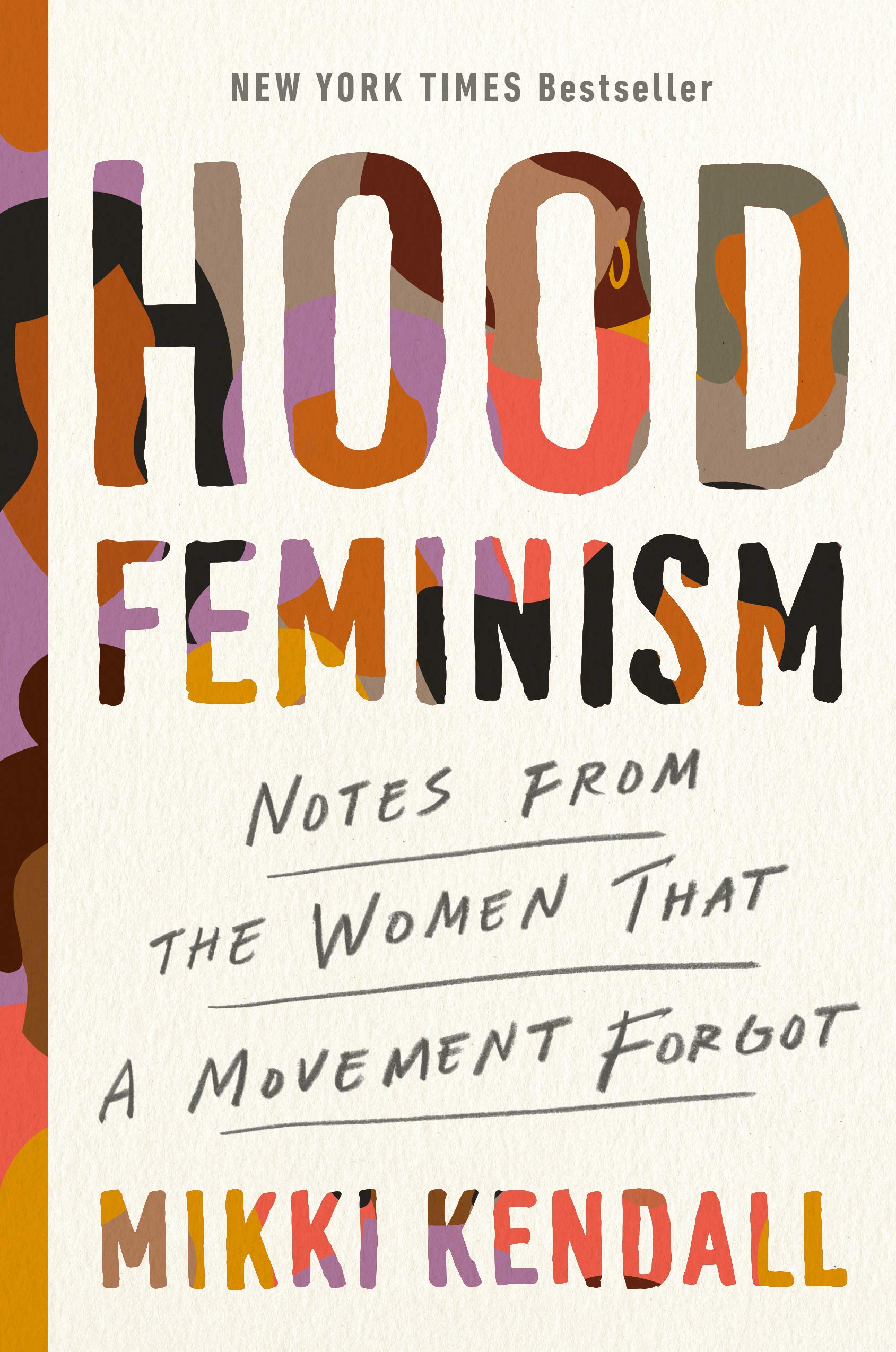 Whatever issue you care about, especially if you are privileged–whether it’s reproductive health, gun violence, or equal pay–there is whole other side to learn about and absorb in terms of how that thing that fires you up impacts Black and Brown people, and especially Black and Brown people. And then there are other issues that you might not even be too concerned with simply because your income bracket or zip code insulates you from having to think about them but that are absolutely vital to supporting and lifting all women.

Mikki Kendall clearly lays out how meeting society’s basic needs are feminist issues–things like food insecurity, access to quality education, safe neighborhoods, a living wage, and medical care. If there’s some element of society that you perceive to be a problem that you want to help solve, read this book.

If there’s no element of society that you perceive to be a problem in need of solving by an activated population, read this book. It’s like going from black and white and grainy photographs to full-color, panoramic view of a wide array of issues.

For example, I know that I have talked on this podcast about reducing your dependence on big retailers like Amazon

Because as I perceive it, it’s putting small businesses out of business and enriching the few on the backs of the many. But Kendall presents a view I am sorry to say I had not considered. She writes:

“Boycotts of terrible retailers are a wonderful idea until you realize that they are the only option in some areas. The question that the would-be protester should then ask themselves is, who is being hurt more? The corporation, or the people who rely on it for access to food? These are questions without easy answers, to be sure. But that’s life in the hood.”

It’s not always easy to see all the things you’ve mis-thought, or not thought about, but it’s a vital and unskippable piece of being a better person. My gratitude goes out to Mikki Kendall for writing it and making it so clear for white privileged feminists like me, and perhaps like you, to educate ourselves without having to ask our black friend to explain it to me.

For the other four titles on my list of 8 books that helped me be a better person in 2020! And if you’re a book lover like I am, let’s hook up on Good Reads. I hope to connect with you there.