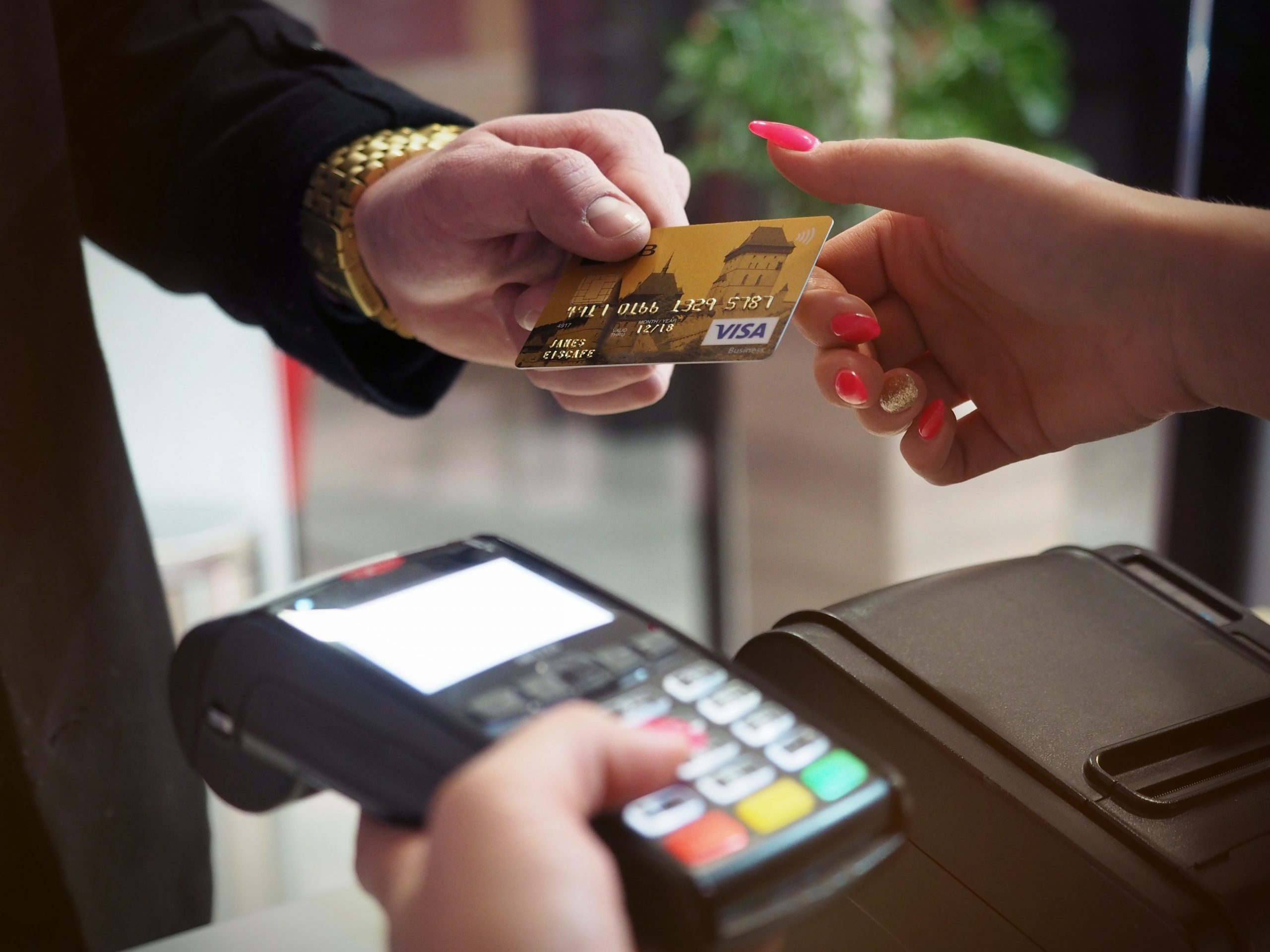 This week on the podcast is all about ways to reframe your money mindset , because it is a topic that has a lot of emotions and judgments and fears piled on top of it, so let’s try and cut through some of that noise, so that we can be better stewards of money and have more money and have a greater ability to spread that money around in ways that make the world a better place.

Today’s big idea is that how you spend your money reflects your priorities. (So does how you spend your time–but that’s mostly a subject for a different episode.) If you want to see what matters to you, you need to reframe your money mindset and look at your bank and credit card statements. In other words, check the receipts.

I mean, it’s easy to say, oh I really support charities, and then you go to add up your donations at the end of the year and you’re like…really? That’s all I gave? Um…this may have just happened to me. Although to be fair, it was an election year and a pandemic year, meaning I gave a lot to political candidates and GoFundMe campaigns which aren’t tax deductible.

It’s really tempting to say that you’re not spending money on something because you can’t afford it. Thinking about spending as a reflection of your priorities helps you reframe your money mindset.

Let’s say there’s something that you’re NOT buying because it feels out of reach in some way. If you tell yourself–or someone else–that you can’t afford it, or you’re too broke–you’re basically putting energy in to this idea that you don’t have enough money.

If your loved one rushed in the door bleeding because they just had a bad fall, you wouldn’t say, oh we can’t afford to go to the emergency room. You would go, and figure out the bills later. Now, health care is exorbitant in this country and it is definitely possible to not be able to cover your medical bills, but this is a hypothetical example to show that if something is important enough to you, you figure it out.

If you are clear about what truly matters to you, you can really surprise yourself by what you’re able to achieve at different levels of income and wealth. (Just a note that I’m not saying you can totally think your way past systemic challenges like poverty or racism or sexism, but having your head clear and reframe your money mindset certainly helps you find your way through.)

Also, when you stop identifying as broke or unable to afford things, you see yourself more in control your finances and less of a victim of financial circumstance.

Another way to think about money being a reflection of your priorities is telling yourself we can afford anything, but we can’t afford everything. Meaning, you can afford the things you value and need, especially if you aren’t spending on things that you don’t value, and you don’t need.

Your tiny assignment is, for the next you’re tempted to say “I can’t afford that thing,” or, “I’m too broke to pay for that thing,” try saying “that’s not a priority for me” instead. It’s a turn of phrase that brings clarity and lifts you up, insead of passes the blame and disempowers.

Come back tomorrow when I’m interviewing Jennifer Barrett, author of the new book Think Like a Breadwinner, for her guidance on how to shift our focus from just being able to pay the bills to building true wealth.