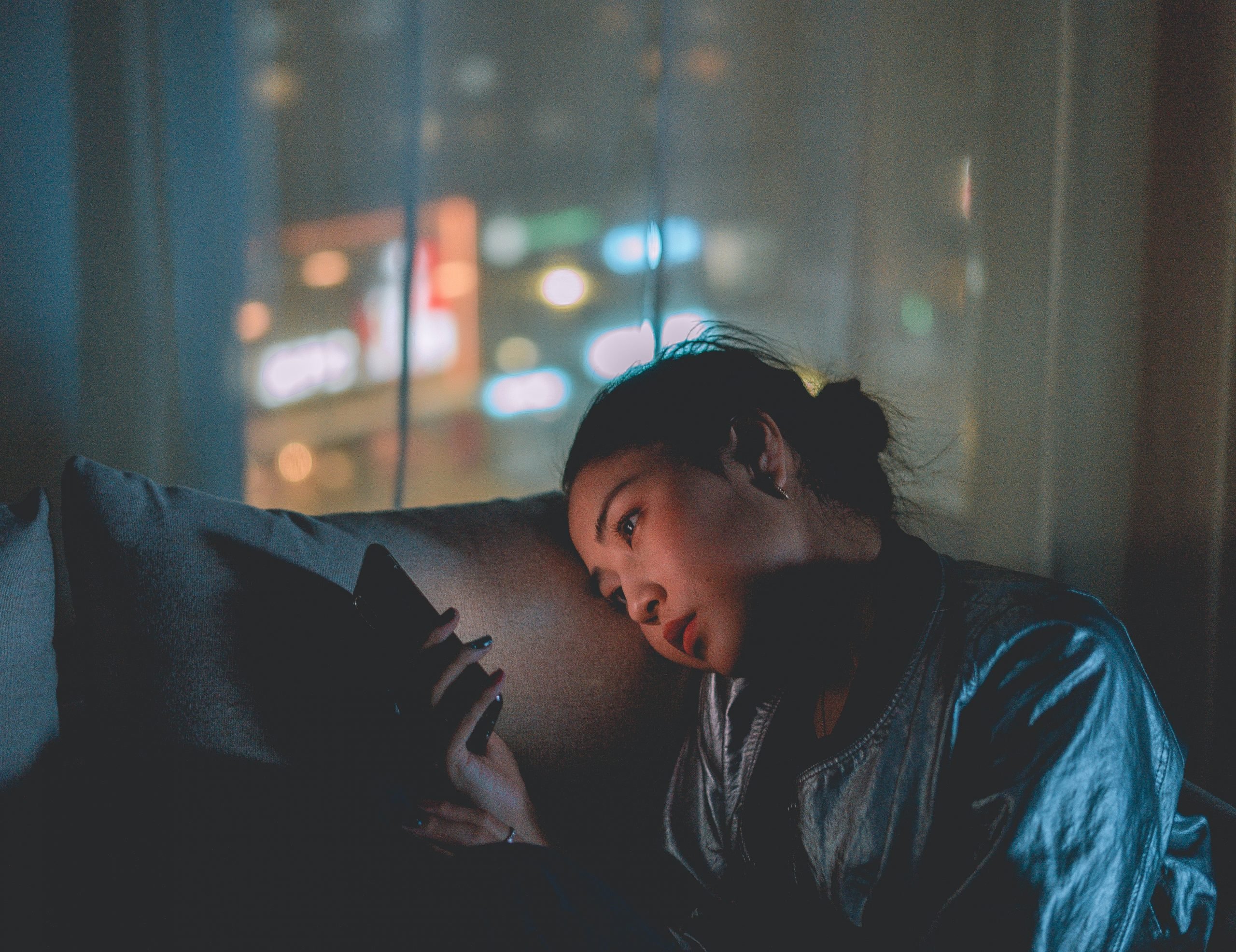 You know social media is a fun way to stay in touch with friends, promote your offerings if you’re a business owner, and follow your favorite influencers. But can it also be a powerful tool for creating change? Why yes, yes it can. That’s what we’re covering today–5 ways to use social media for activism purposes.

It’s part of a week of episodes on activism, designed to help those of you whose hearts are hurting in the wake of so many mass shootings and who want to do something to reduce gun violence. But of course, there are many many issues that you may want to work toward changing, and the information we’re covering this week can help with all of them. Whatever you care about, I hope these episodes will inspire you to use your power for good!

Shannon is the founder of Moms Demand Action, the mothers against drunk driving equivalent for gun violence. I know I’ve talked about Moms Demand Action a lot this week. And that’s because I helped Shannon write her book, Fight Like a Mother, and I want you to know that while I’m totally proud of that book, I’m not telling you so that you’re impressed, I’m telling you because it’s a group and a topic that I’ve researched pretty heavily, and I want to share some of what I learned with you here. (I also recommend the book highly! It’s equal parts memoir, manifesto, and manual, and is designed to impart all the lessons Shannon has learned as the founder of a huge organization working for common sense gun laws.)

Shannon, who has 550,000 Twitter followers as I record this episode calls social media “a woman’s bullhorn, because on social media, there are no gatekeepers.” Meaning, there’s no reporter deciding whose quote they’ll include in a story, no producers deciding whom they’ll interview on air. Anyone can post on social media and while that means it can be chaotic, it also means that it’s a bullhorn for anyone who chooses to use it that way.

Specifically, here are 5 ways you can use social media for activism to further the causes you care about

Political figures pay attention to Twitter. Follow your lawmakers and when they make a statement or cast a vote that you agree with, thank them. For example, when your governor tweets that they want the state legislature to pass gun control laws that they can sign, you can thank them, and then retweet it and tag the Speaker of your state House and the Senate President and ask them to bring the bills to the floor for a vote. And when they are dragging their heels on something, you can tell them how you want them to vote and why. Abraham Lincoln said that nothing in politics happens without the will of the people, and social media can help demonstrate that will.

It’s important to be informed on the issues you care about, and social media can make this easier to do because you can follow the folks who are at the forefront. You can learn from them, so who follows and engages with them and learn about new people whose information and opinion you may want to consider. You can find reporters who cover this topic and follow them, heads of organizations, authors, researchers, professors, and Follow them, retweet them, comment on their posts.

Be bolder than you might feel in real life

Maybe you don’t often chime in on conversations about hot button issues in your real life conversations with friends and family, but once you’re behind a keyboard, it’s easier to share your thoughts. Of course, as Glennon Doyle says, there isn’t a real you and an Internet you–meaning, you are still a person when you’re interacting online and you want to keep it within the realm of kindness and not personally attack anyone–you know that, right? But social media can help you find that voice. I know it did for me.

If you go and do something, like show up at a rally, or go canvassing for a candidate you believe in, or phone bank, or even just go to the grocery store wearing a T-shirt that supports your cause, you can take a photo and post it on social media, and it will help inspire other people in your circle to do it too. You help make the unknown familiar for folks.

Of course, sharing your views on social media will also help the people you’re connected to entertain the ideas you’re sharing without the pressure of an in person conversation. You CAN sway hearts and minds. You’ll also hear from people that  maybe you didn’t expect to agree with you that they love how you’re speaking out and they’re rooting you on. Of course, you may hear from people who disagree–perhaps meanly. All I can say is, thank goodness for the unfollow and the block buttons.

If there’s a movement you have a half-baked idea that you’d like to get more involved in, following them online, getting to see some of the faces of the leaders, and even interacting in the comments will make it easier to attend your first in-person or zoom meeting. It won’t feel like as much of a leap into the unknown if you recognize some faces.

I spent most of the week of Robb Elementary school shooting on Twitter, a lot of times while stress eating. (Mostly almond flour crackers, which are my go-to snack of the moment.)

I told friends about my tweeting and they would say, ‘How can that be good for you?’ And I understand their point, but Twitter makes me feel like I am informed, but more importantly, that I’m engaged.

I can learn, I can interact, I can influence (although, I only have about 1300 followers so it’s not like I’m moving markets over here, lol), and it can do the same for you.

Your tiny assignment is to find a few people to follow. Could be your elected officials, or the official accounts of some organizations that are active in the issue you care about, experts, reporters. Heck, it could be me! Come follow me on Twitter; I’m katewhanley, don’t forget the W).

Of course, you do want to keep in mind that it’s easy to get sucked into a wormhole of extremist ideas. Misinformation is real, and even though social media gives access to credible and reputable sources, it also gives a megaphone to anyone and everyone, including people who seek to create division and radicalize people. Take everything you take in with the knowledge that, it may be downright false, or biased, or just one piece of a much larger whole. Trust your intuition–if something doesn’t smell right, check a few other sources, talk to your friends about it. In other words, keep an open mind, but also have a filter in place.

And thank you for caring enough about wanting to create positive change that you listened to this and hopefully the other episodes this week on how to get involved. And thank you for jumping in and taking action. The world needs what you. 🙂