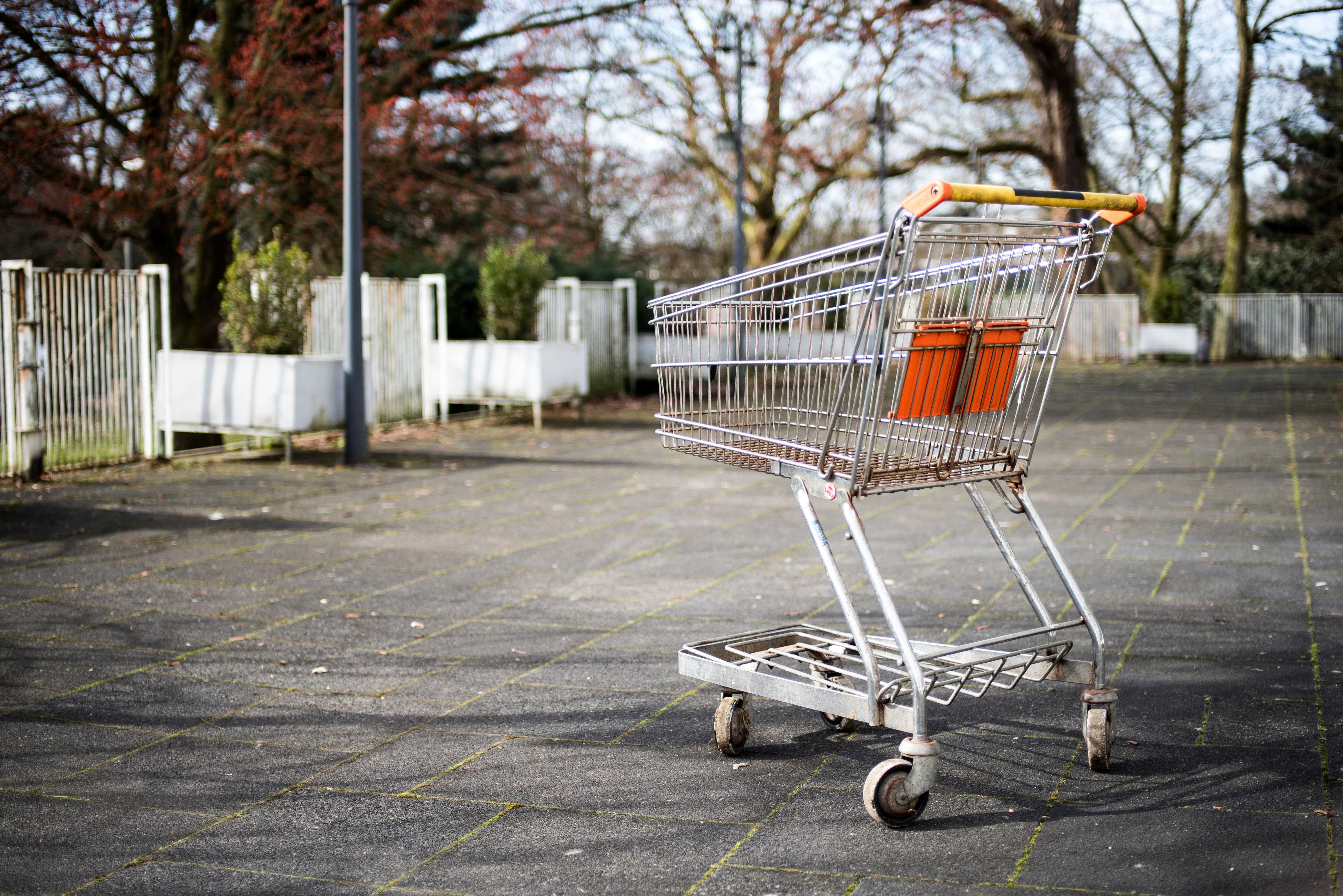 As honorable an intention as it is to want to be a better person and make the world a better place, it can seem a little serious, can’t it?

Here then are 10 seemingly tiny, maybe even silly, ways to leave the world a little better than you found it. These quick little hits are things you could put in to practice today. Try them and you’ll see – for something so little, they actually pack a pretty big punch in helping you feel better about yourself and the world in general!

What things am I missing? Leave a comment below.